The head of the Argentina Football Association (AFA) has given his backing to embattled national team coach Edgardo Bauza.

Claudio Tapia, who was elected AFA president last month, said he would meet with Bauza in Buenos Aires this week, adding that “contracts have to be respected”.

“We all want Argentina to play well and qualify in the best way possible for the World Cup but we also need to remember that coaches need time to work,” Tapia was quoted as saying by newspaper La Nacion. 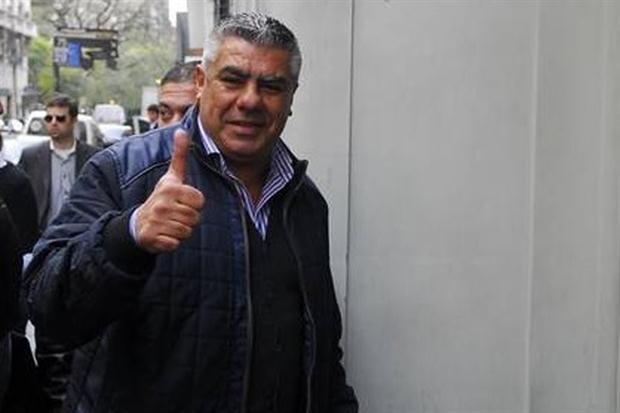 Bauza, who replaced Gerardo Martino as coach in August, has come under mounting pressure to hold his position as Argentina faces the possibility of missing out on a direct qualification berth at next year’s World Cup.

A 2-0 loss to Bolivia in La Paz last week saw them drop to fifth in the 10-team South America CONMEBOL standings with four games remaining.

Argentina’s plight has been made worse by a four-match suspension handed to Barcelona forward Lionel Messi last week for abusing an assistant referee. The AFA have said they will appeal the decision. 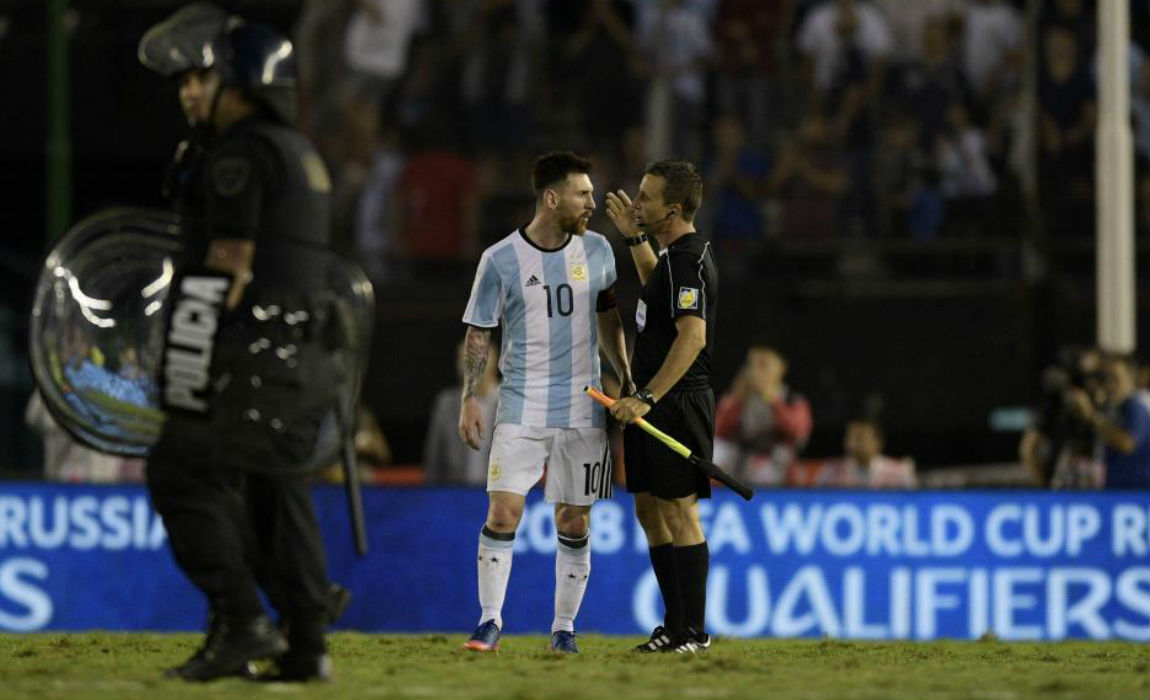 Only the top four teams at the end of the CONMEBOL qualifying tournament will earn an automatic slot in Russia.

Among those touted as a possible replacement for Bauza is Sevilla coach Jorge Sampaoli, who led Chile to their first ever Copa America title in 2015.

Both Tapia and Sampaoli have denied holding talks about the Argentina position.