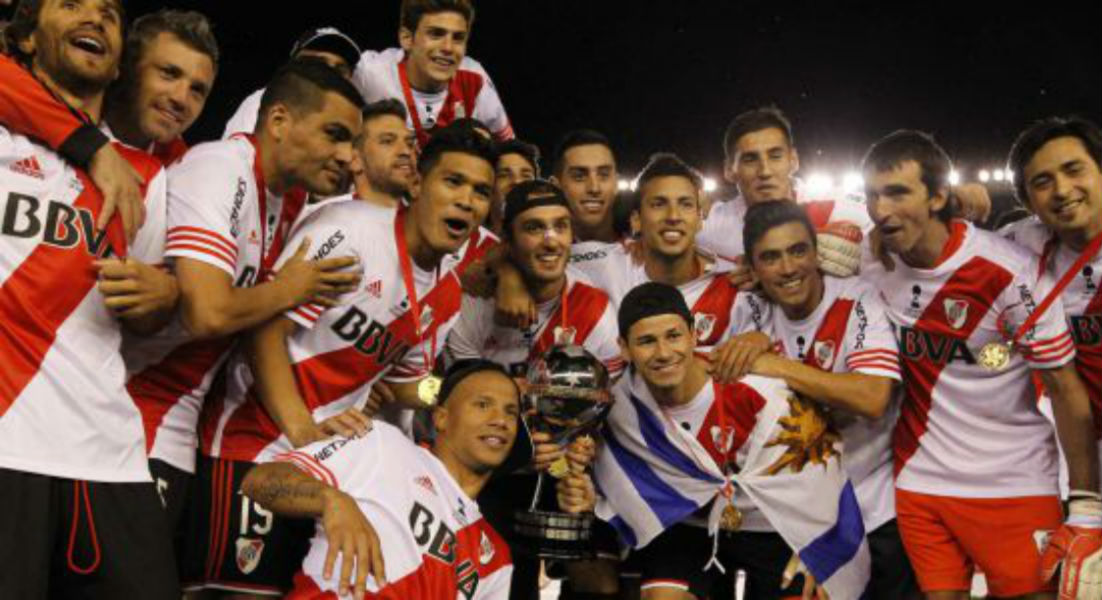 The 33-year-old is contracted to Brazilian outfit Flamengo until August 2018, meaning he will be free to sign a pre-contract with another club in February. 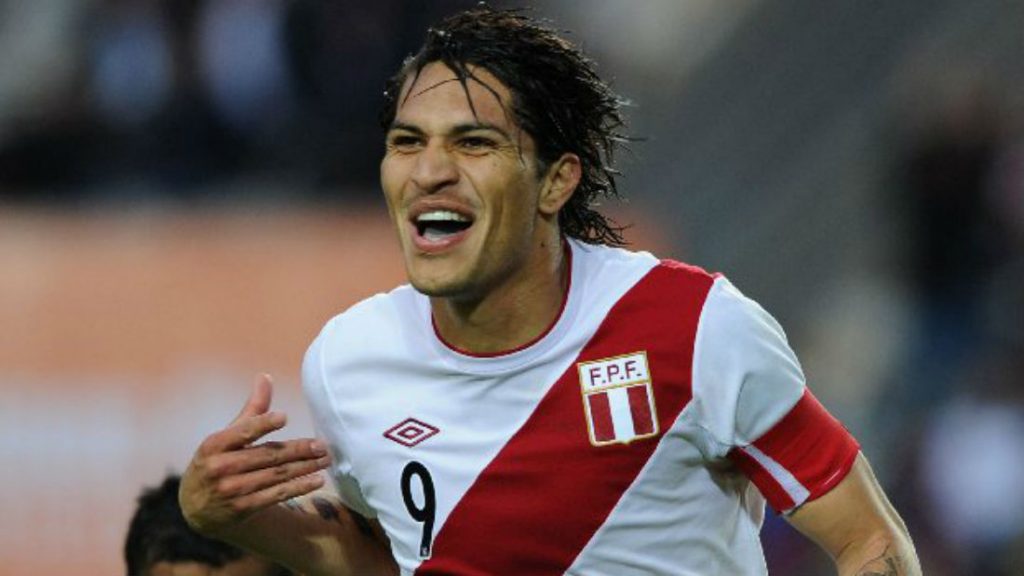 News of the Argentine club’s interest comes just days after Guerrero scored a late equalizer for Peru in their final 2018 World Cup qualifier against Colombia, securing the Andean nation a playoff berth against New Zealand.

The former Bayern Munich striker has scored 42 goals in 104 matches for Flamengo since his 2015 move from Corinthians.

Post tags:
ArgentinaBayern MunichBrazilPeru
previous post
Bruce Arena Resigns As USA Coach After World Cup Failure
next post
Fuming Pochettino Accuses Guardiola Of Kane Disrespect: I Never Did This To Him At Barca!