Fuming Pochettino Accuses Guardiola Of Kane Disrespect: I Never Did This To Him At Barca! 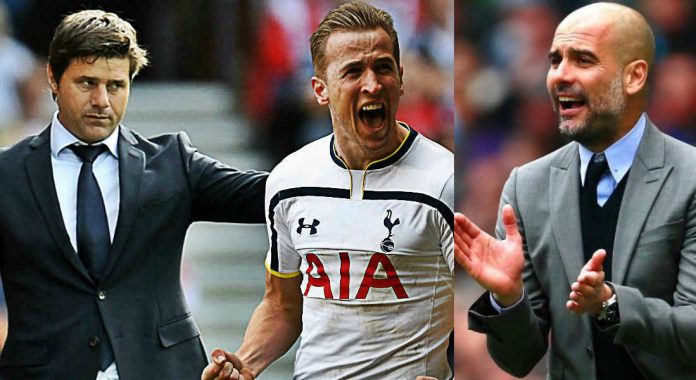 It is not clear whether Guardiola intentionally wanted to taunt a Premier League title rival through his comments but Kane’s red-hot form tells us why the Spaniard singled the England striker for praise.

And his sublime form has now drawn the attention of La Liga giants Real Madrid, who are keen to rope him in next summer but the Spurs hierarchy have made it clear that Kane is not for sale at any price.