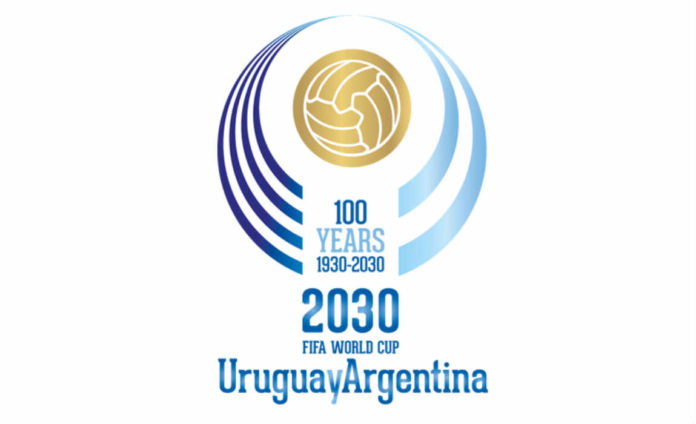 Argentina and Uruguay have reaffirmed their interest in hosting the 2030 FIFA World Cup, which will mark the 100-year anniversary of football’s showpiece tournament. 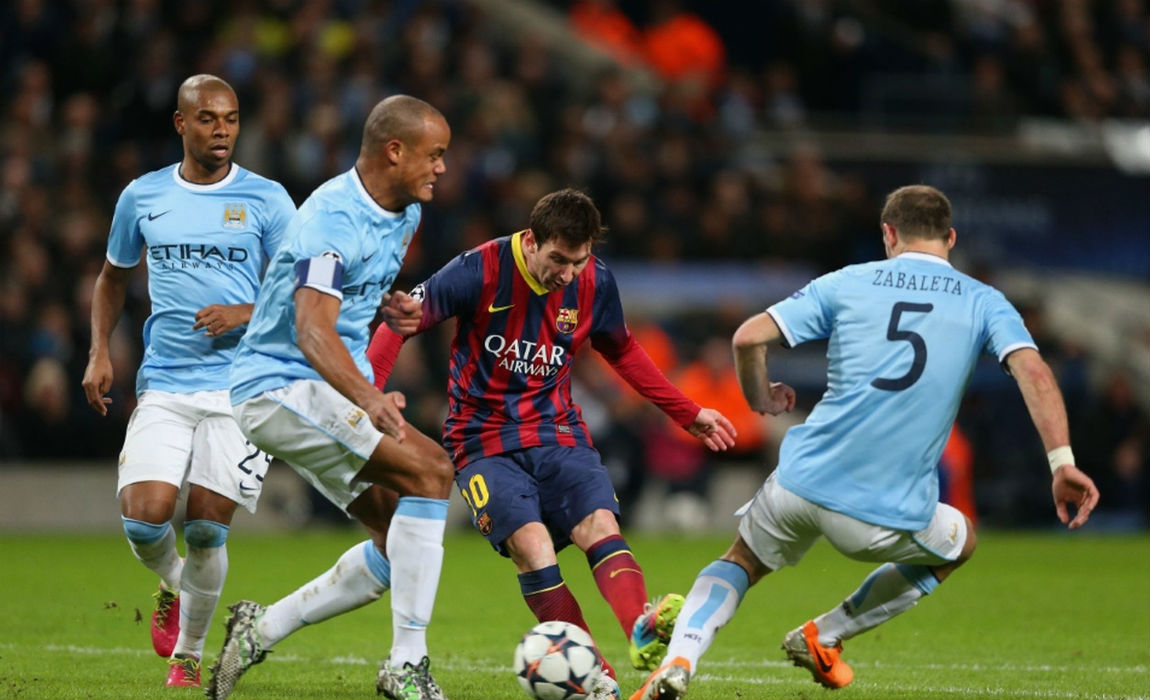 Argentinian president Mauricio Macri and his Uruguayan counterpart Tabare Vazquez made the announcement after bilateral talks covering a wide-range of subjects in Buenos Aires on Monday.

“We reiterate that we will work together, aspiring to organize the 2030 World Cup,” Macri said. 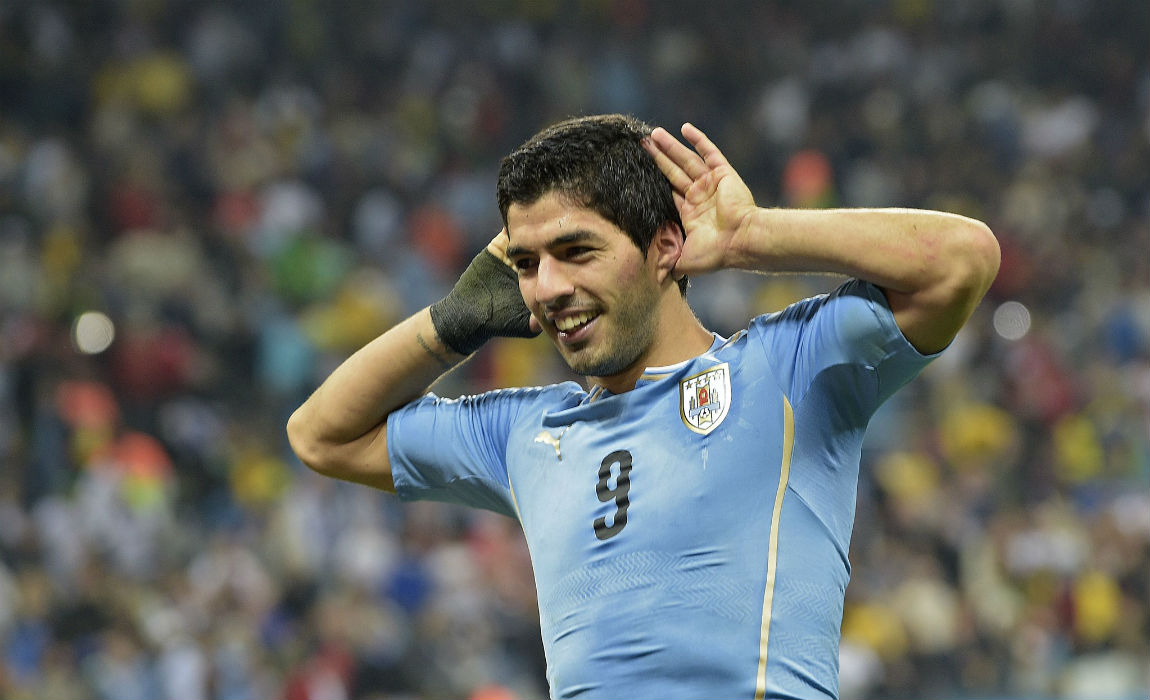 Vazquez underlined the impact the countries’ best players continue to have on world football.

“I am talking about Leo Messi and Luis Suarez,” the Uruguayan leader said.