While the Argentinean football team may have won a must-win game against Chile in the 2018 World Cup qualifiers on Thursday, Argentina’s press condemned them for winning “without football and without ideas.”

“The win was everything; the game nothing,” read the front page of the morning edition of La Nacion, accompanied by a photo of Lionel Messi after he scored a winning penalty in Buenos Aires’ Monumental stadium. 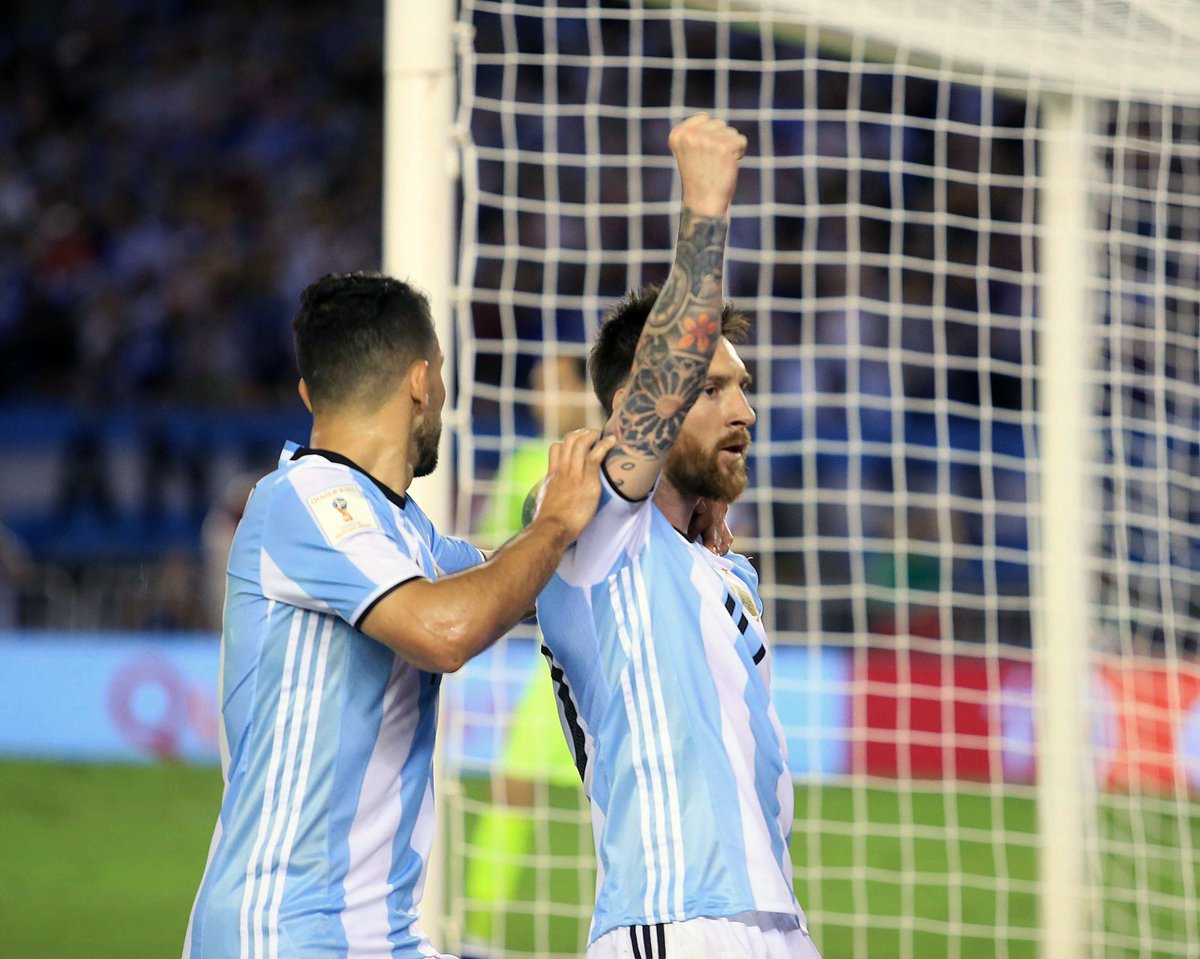 Coach “Edgardo Bauza came through: before the game he said Argentina had to win “in any way”, and that is how it was. The team gave a very poor impression on the grass of the Monumental,” continued La Nacion.

“We played for three points,” resumed the sports newspaper Ole, after Bauza had said that Argentina was playing “for 10 points” due to the importance of the game.

Clarin also condemned the team, stating that “Argentina won without football, but entered the classification zone.” 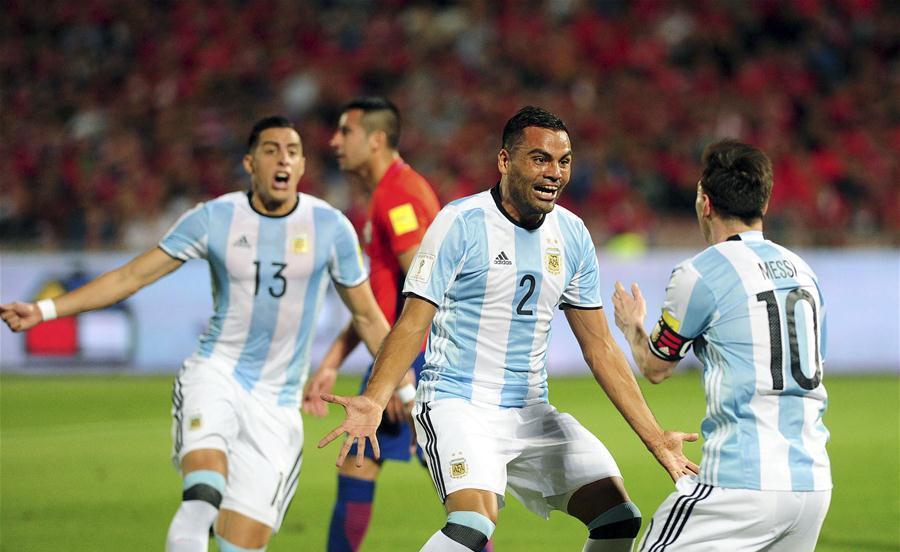 It added that Messi’s penalty had been “controversial” after an uncertain foul on Angel Di Maria, and that Argentina had “ended being dominated by its rival.” 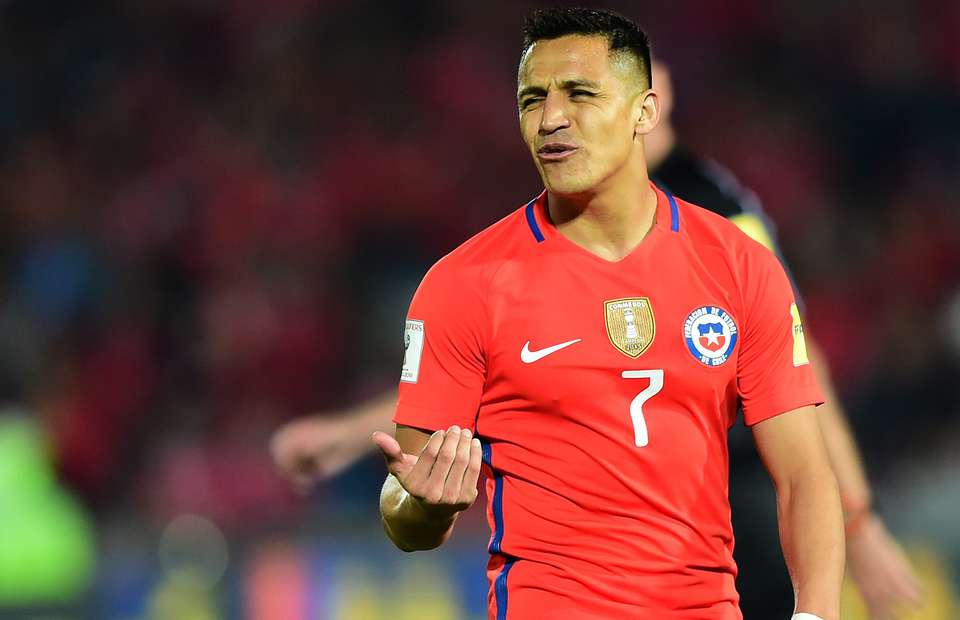 With five games to play in South American qualifying, Brazil is leading the pack on 30 points, followed closely by Uruguay (23), Argentina (22) and Colombia (21). The first four places are guaranteed to qualify for the World Cup. Ecuador and Chile are both on 20 points, close behind.

The next matches will take place on Tuesday, with Ecuador vs. Colombia, Bolivia vs. Argentina, Chile vs. Venezuela, Peru vs. Uruguay and Brasil vs. Paraguay.⁠⁠⁠⁠ 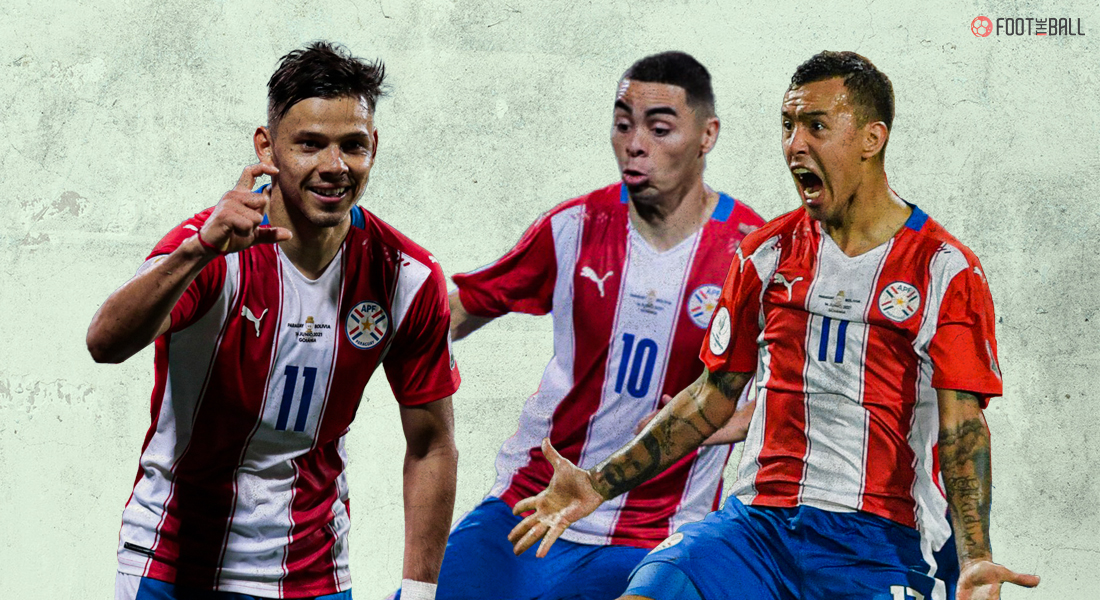