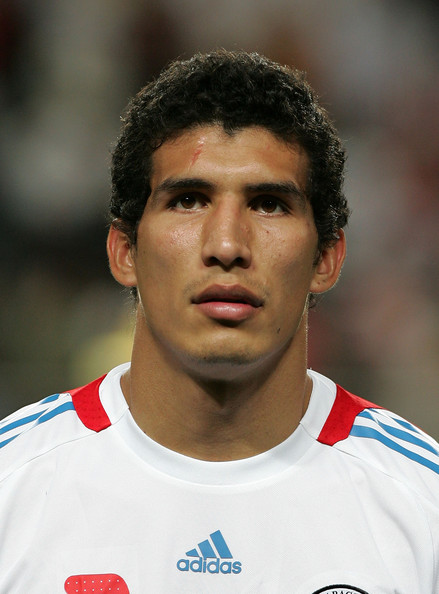 The 30-year-old replaces Juan Patino, who suffered an unspecified muscle injury during the team’s 2-1 victory over Ecuador in Asuncion on Thursday.

“He underwent a medical evaluation and there was no [muscular] tear. But there was a strain,” the Paraguayan Football Association said in a statement.

Caceres, who currently plays with Cerro Porteno in Paraguay’s top division, has been capped 15 times for Paraguay since his international debut in 2007.

Paraguay are seventh in the South American zone World Cup qualifying standings with 18 points from 13 matches, 12 points behind leaders Brazil.⁠⁠⁠⁠