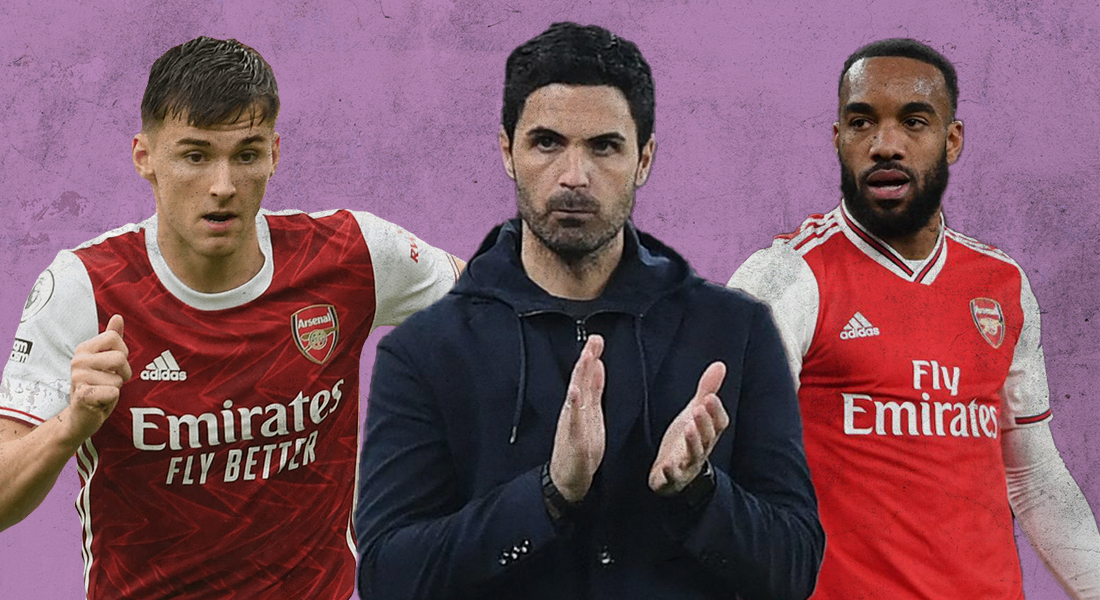 Martin Keown, English Football Pundit and former Arsenal defender who has over 400 appearances for the Gunners, slammed the club after their dismal performance against the Czech First League leaders Slavia Prague. The Gunners were wasteful with their chances and did not ask questions of the opposition defence. Deciding to sit back rather than stepping on the pedal, Arsenal were unable to get a grip on the Europa League match.

The first half was especially sloppy and neither team looked like they wanted the win. Once Premier League’s most feared team looked at best second fiddle in a disappointing night of football. Martin Keown further added that Mikel Arteta has done himself no favour as he looks detached from his players. He is unable to invoke a reaction and although his second-half substitutions looked promising, the team as a unit were lackadaisical.

Aubameyang dropped for a quarter-final. Now that's a big statement!

Substitutes Pierre-Emerick Aubameyang and Nicolas Pépé combined brilliantly in the 86th minute to produce the first goal in the match. The Gabon international’s poised cross was met brilliantly by the man from Ivory Coast. Maybe dropping the captain wasn’t the ideal solution for Arsenal in a crucial Europa League game? All Arsenal had to do was see the game through, instead, a late corner deep into injury time saw Holes heading the ball into the net. A crucial away goal that Arsenal might just well regret. It was no surprise when Keown rightfully pointed out that the Arsenal players need to be woken up. A straight punch to the face might just do the trick.

Former Arsenal winger and pundit Karen Carney also voiced her supported for the remarks made by Martin Keown. Carney went on further suggest that the Arsenal Manager looks lost! According to her words, the Arsenal team looks fragmented and the youngest manager in the Premier League might just need some guidance to lift the performances.

Just when Arsenal looks like they have gained their rhythm, the players switch off and the saga continues. Arteta and co. will desperately try to regain a foothold or else the trend of #ArtetaOut could grip on further. A terrible time to be a Gooner!