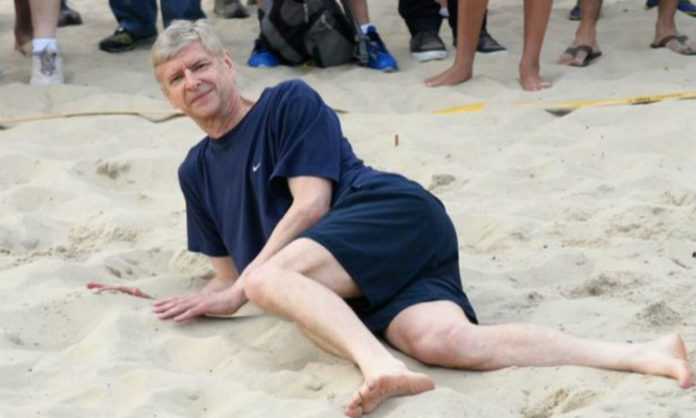 How often do you get a chance to personally request Arsenal boss Arsene Wenger to sign a player?

Well the answer would be once in a million.

The video above shows a die hard Arsenal fan chasing down Wenger, when he spotted the Gunners boss cycling down the beach. 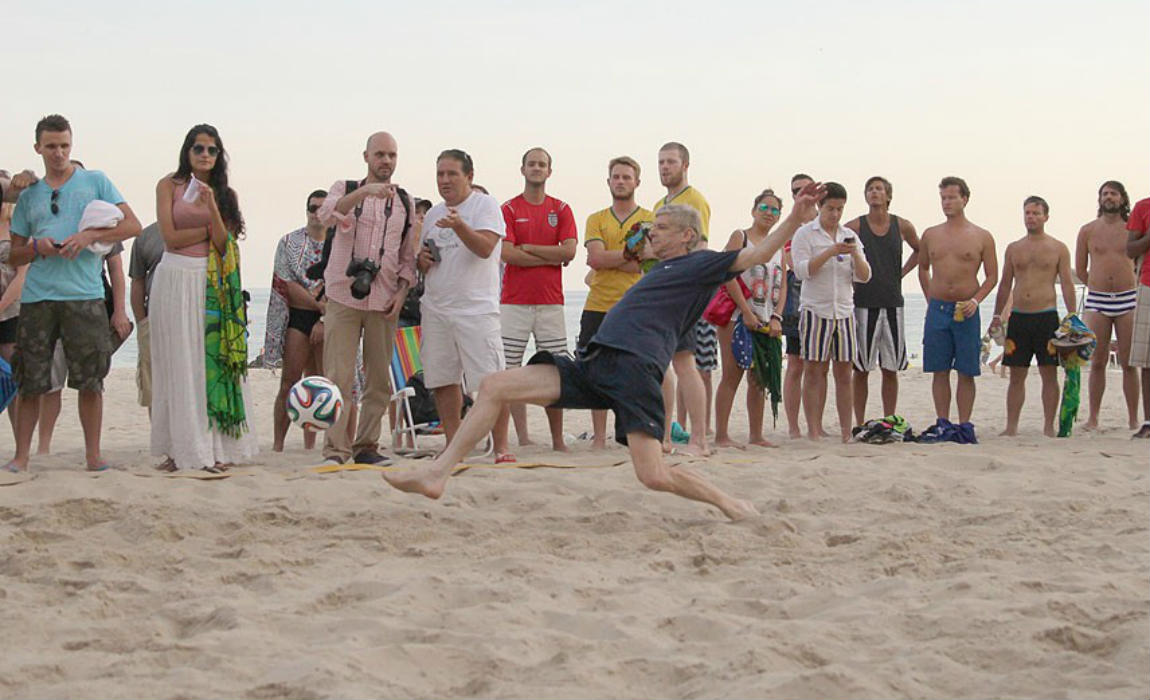 After outplaying MLS All Stars in a pre-season friendly on Friday, Wenger was spotted cycling down the coast of California, when he was chased by Gunners fans.

The man in the video was seen begging Wenger to sign Leicester City star Riyad Mahrez this summer.