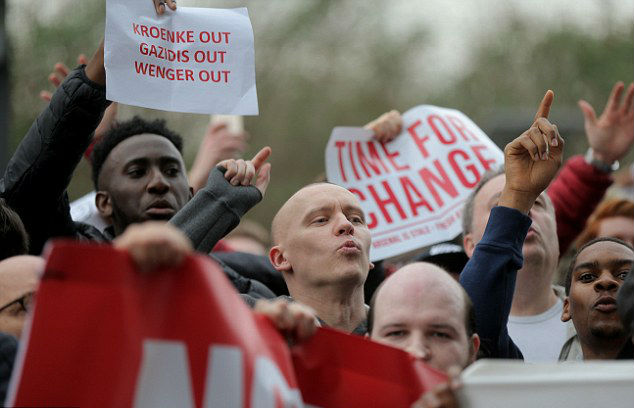 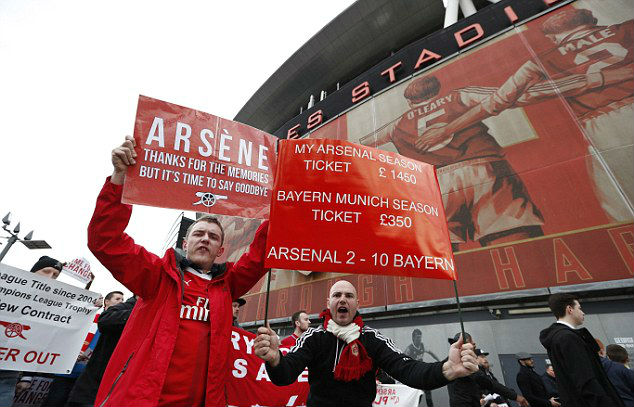 The same was repeated ahead of Saturday’s FA Cup clash against non-league side Lincoln City. 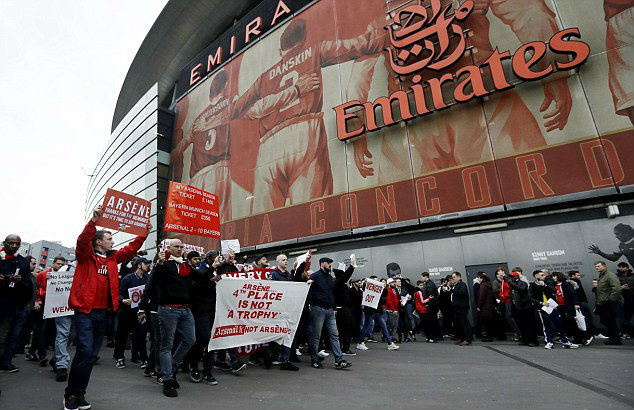 However, it is now becoming more and more likely that Wenger will sign a new two year deal with the club. Owner Stan Kroenke is unlikely to take any serious decision about his ouster.

Earlier the club released a statement in support of the Frenchman. “We are fully aware of the attention currently focused on the club and understand the debate,” the statement read.

“We respect that fans are entitled to their different individual opinions but we will always run this great football club with its best long-term interests at heart.”

“Arsene has a contract until the end of the season. Any decisions will be made by us mutually and communicated at the right time in the right way.”