Real Madrid superstar Cristiano Ronaldo is set to become a father again according to family sources. 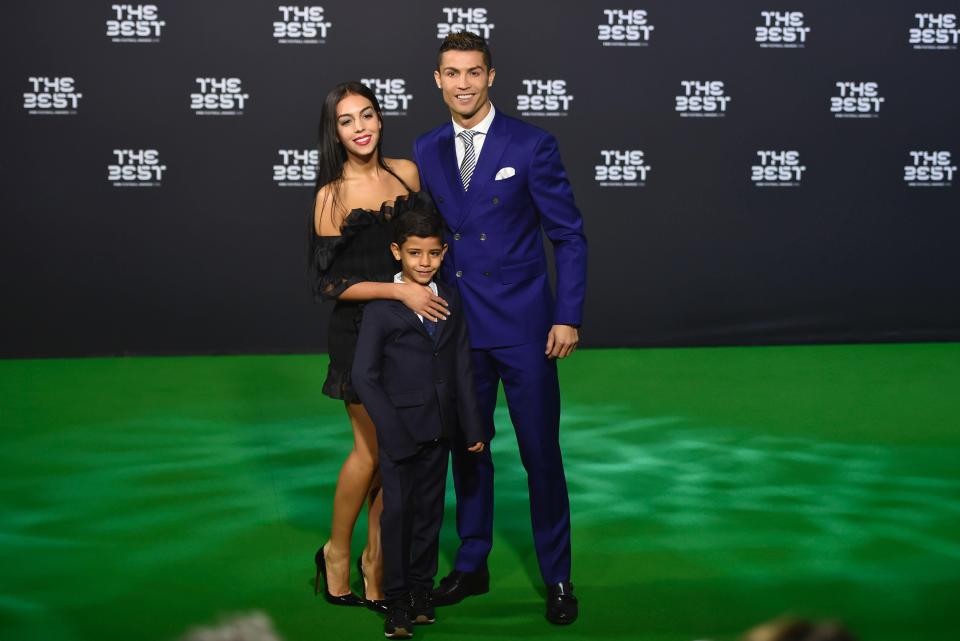 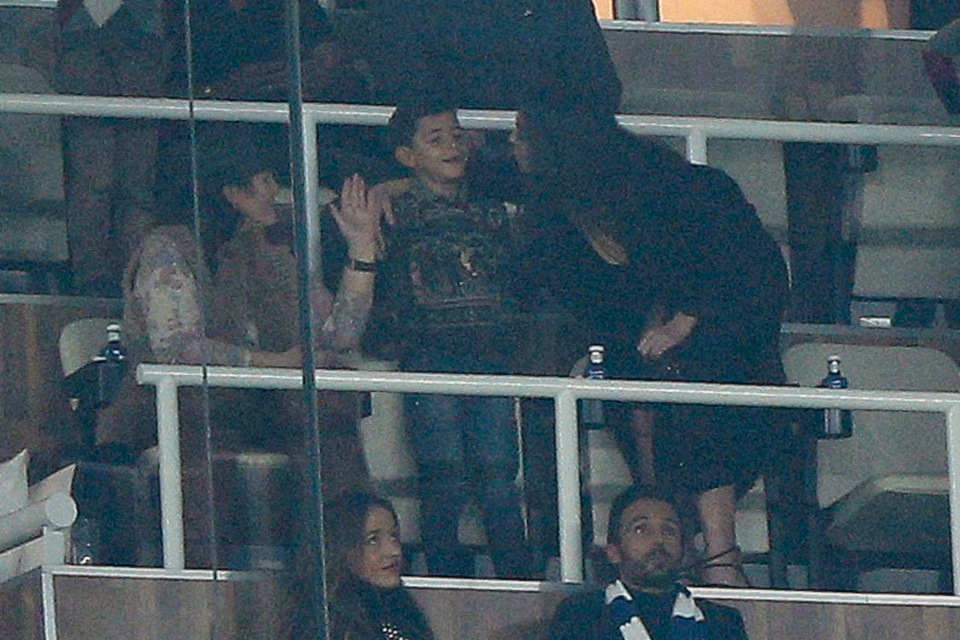 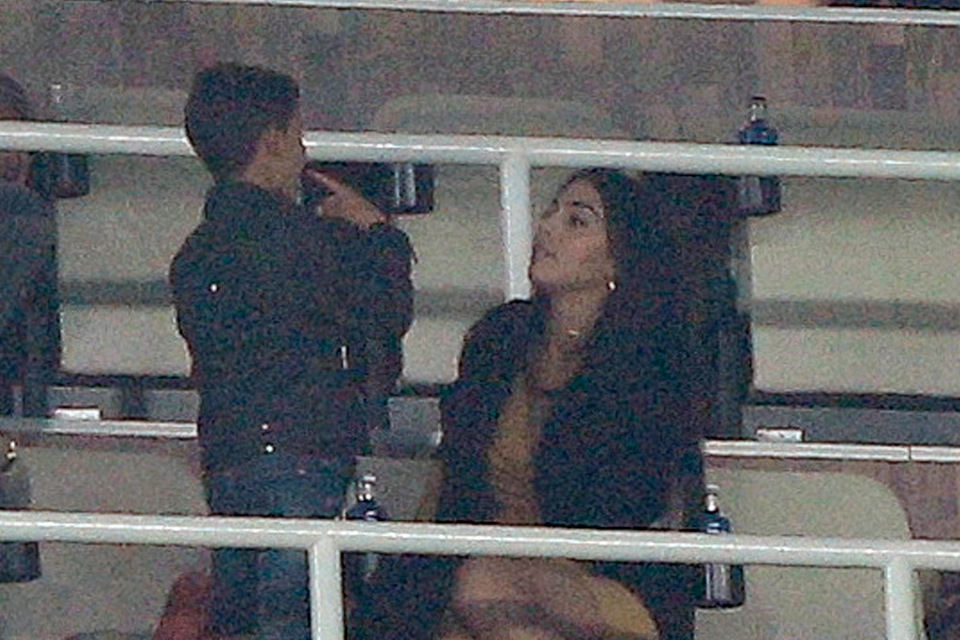 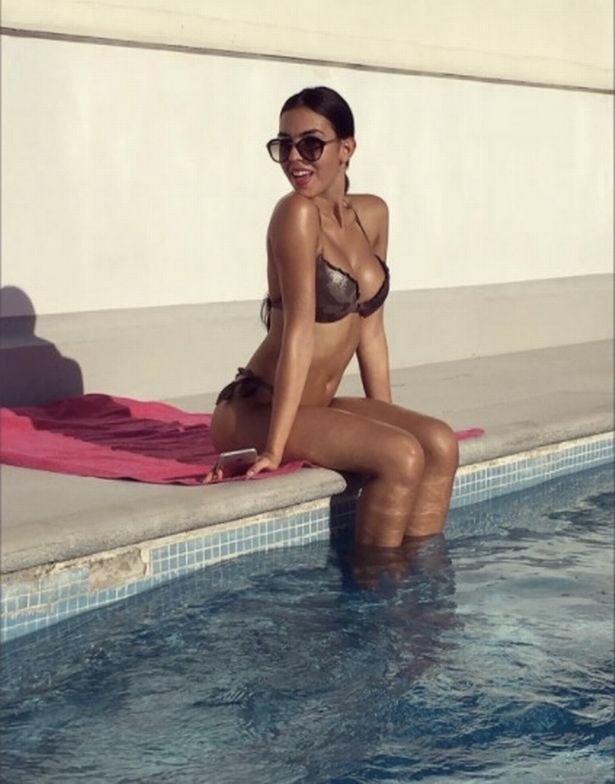 “He feels the time is right for his boy to have brothers to grow up with.” the source added.

“His mum Dolores will be there to lend a helping hand like she has been with little Cristiano.”

The Portuguese superstar has refused to inform the extended family the name of the mother. 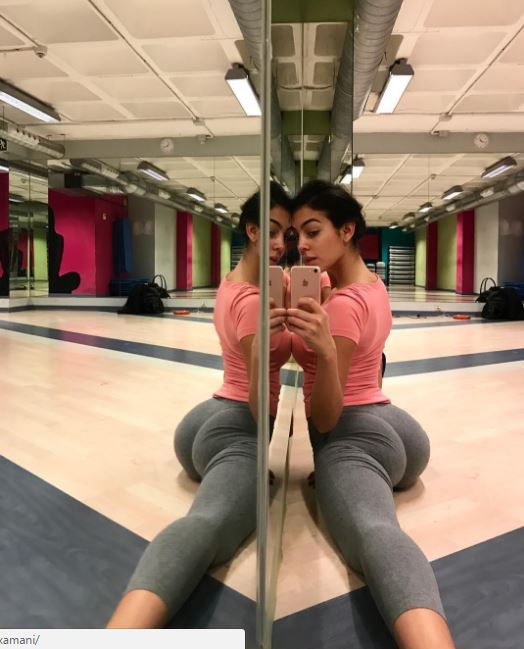 The Ballon d’Or winner was dating Russian supermodel Irina Shayk when his son was born.