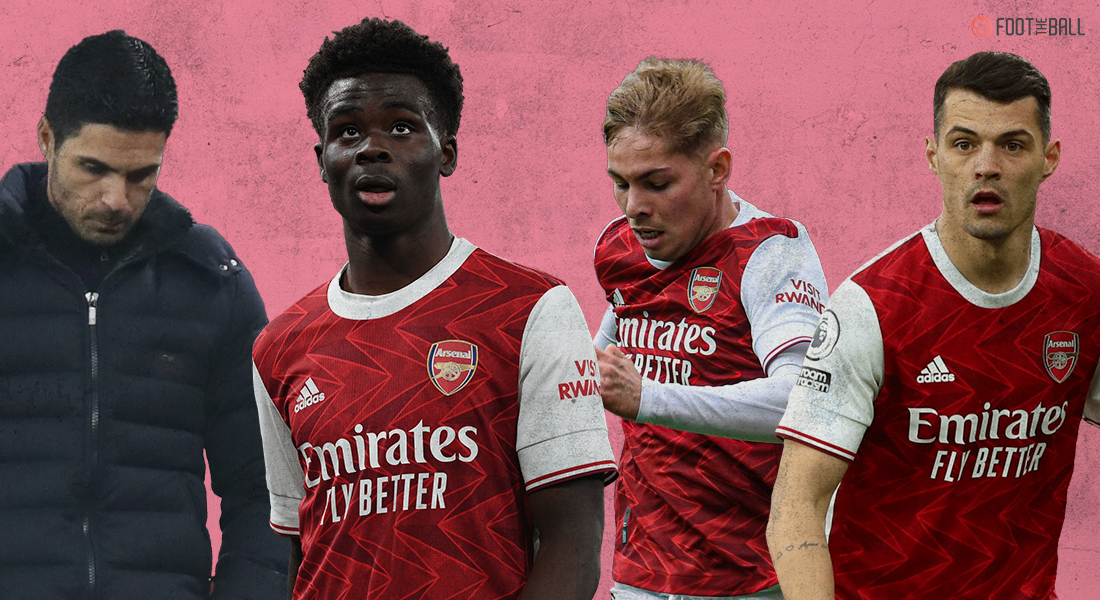 Is It Too Soon To Panic At The Emirates Or Have Arsenal And Mikel Arteta Lost The Plot In North London? 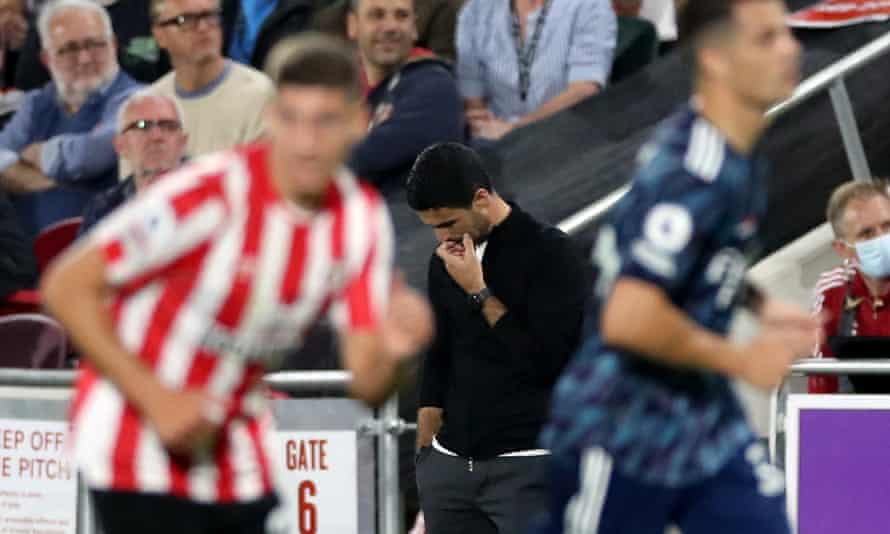 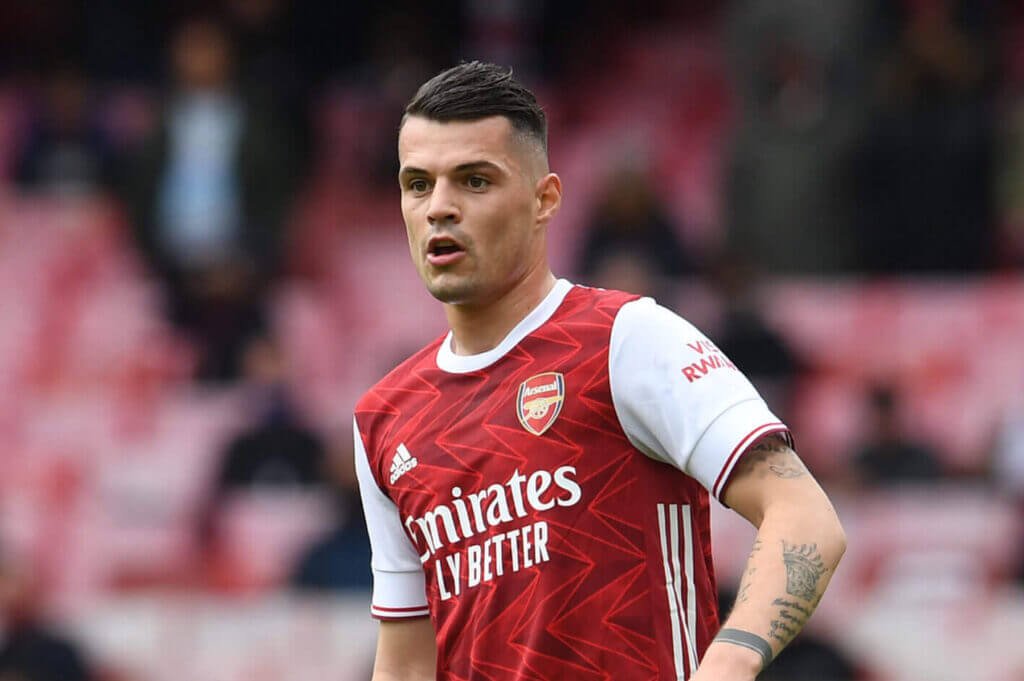 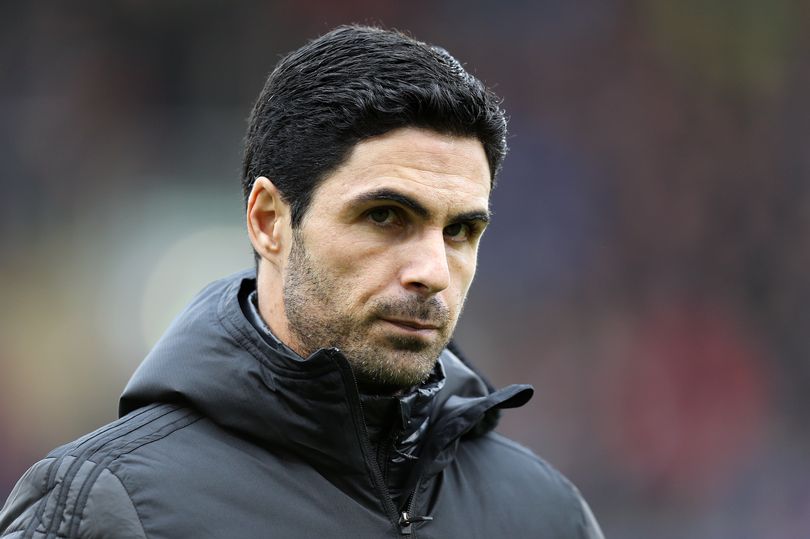