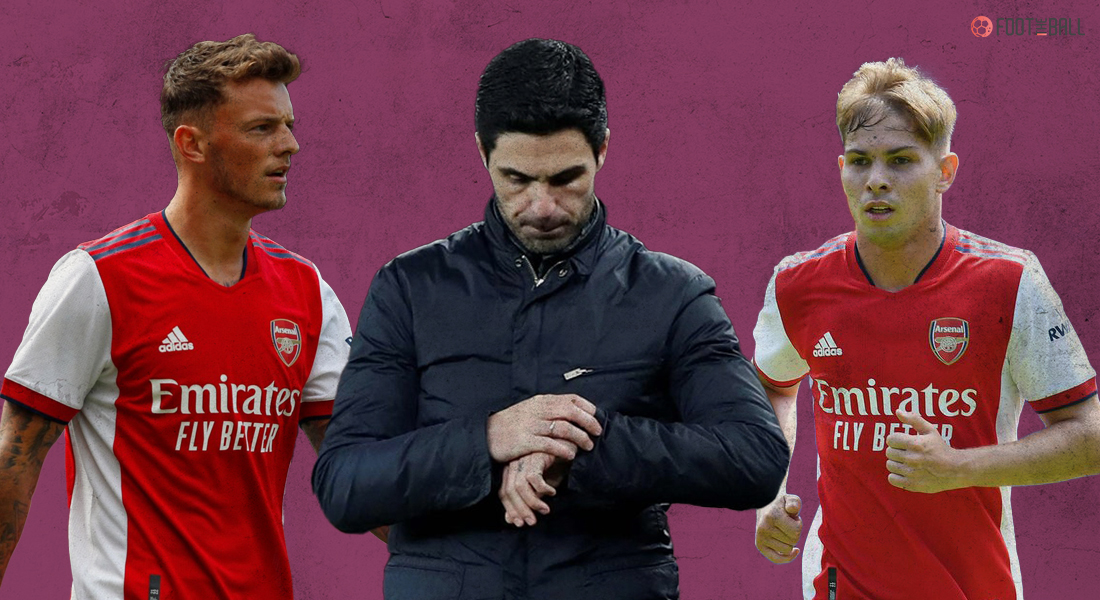 Arsenal and Mikel Arteta have assembled the sixth-most expensive squad in Europe this season in North London, but the Gunners still find themselves at the bottom of the Premier League after three gameweeks in England.

Reinforcements in the form of Ben White, Martin Odegaard, Takehiro Tomiyasu have arrived in the British capital, but the club is still in a shambolic state on the pitch with zero points in the Premier League.

Arsenal’s squad value right now surpasses that of Spain’s ‘Big Two’ of Barcelona and Real Madrid, but they don’t have anything to give an account of themselves in England until now.

As such, FootTheBall dives in to assess the success or failure of the transfer market activity of Arsenal and Mikel Arteta this summer as the Gunners stare at the tedious and painstaking task of rebuilding their squad after a string of disappointing seasons in the past.

The Gunners have acquired six players in a process to herald the beginning of a new era at the Emirates Stadium as they begin a new season under Mikel Arteta.

Ben White arrived from the south coast for a stratospheric fee of £50 million, but they have already conceded the second-highest number of goals in the Premier League.

The next high-profile arrival was of Martin Odegaard from Real Madrid for £30 million as the Gunners looked to bolster their attacking options, but until now they have scored 0 goals.

Aaron Ramsdale (£24 million) comes in from Sheffield United to assume the second-choice goalkeeper role behind the regular starter Bernd Leno.

Takehiro Tomiyasu joined from Bologna in Serie A on the transfer deadline day for £16 million, while Albert Sambi Lokonga (€18 million) and Nuno Tavares (€8 million) rounded off their spending spree in the transfer market this summer.

Mikel Arteta orchestrated a much-needed exodus of players who were surplus to requirements at the Emirates in North London as David Luiz and Willian were released by the club, the first Brazilian is a free agent now, while the second one went back to his native Brazil to join former side Corinthians.

Joe Willock was sold to fellow Premier League club Newcastle United for £25 million this summer, along with a flurry of loan departures to clear the board for incoming transfers.

Among the players going out on loan, Arsenal have sent Lucas Torreira to Fiorentina in Serie A this season after he returned from Atletico Madrid this summer.

And, last, but not the least, Matteo Guendouzi and William Saliba have been shipped off across the English Channel to French side Olympique Marseille for this season as both Frenchman return to their home soil.

Arsenal have spent almost £150 million in the transfer market this summer, outspending every other club in the Premier League and Europe. But, the results on the pitch tell a starkly different story for the Gunners.

Even though they have managed to address the problems in the squad with the signings of players who were actually long-needed in the British capital, they all must be given time to build chemistry among themselves which would later translate to results on the pitch. 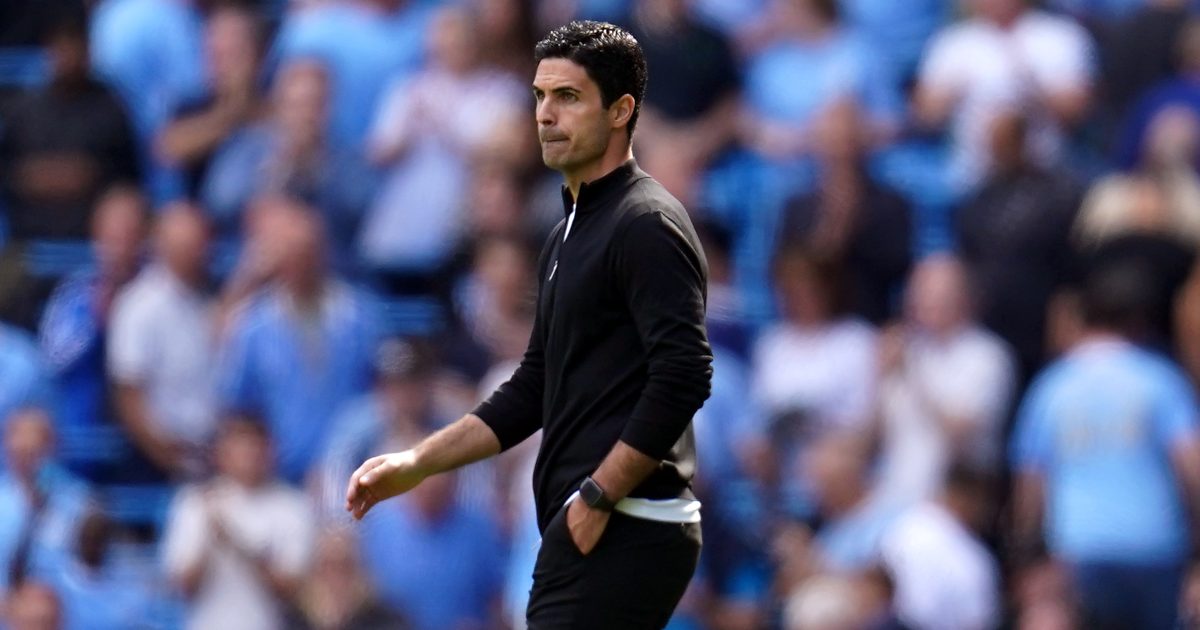 Whatever happens in the English capital this season, one thing is certain – Arsenal are on a crucial juncture where the old guard is being replaced by new arrivals and as such tectonic shifts are bound to happen at the Emirates as the newer members settle to life in London over the next 8 months of the current season.

Trophy expectations are a far cry right now for Arsenal as the main focus would be on getting out of the relegation zone as soon as possible as the fixtures begin to ease up for Mikel Arteta’s charges in the coming weeks in England.

Fans are disappointed and frustrated over the performances of late, with a section of the Gunners’ fans demanding the sacking of Arteta since the very first game against Brentford ended in West London in mid-August.

And the clamour has only grown in the subsequent matches as Arsenal – although theoretically part of the ‘Big Six’ in the Premier League – are languishing in 20th place after having hit rock-bottom following three successive defeats without scoring even a single goal for the first time in the club’s history in the English top-flight.

What one can infer from this is the following – patience is the name of the game in North London’s Emirates Stadium this season as the squad is rebuilt by Arteta and the backroom staff, and the new arrivals adjust to the rigours of the Premier League this season.