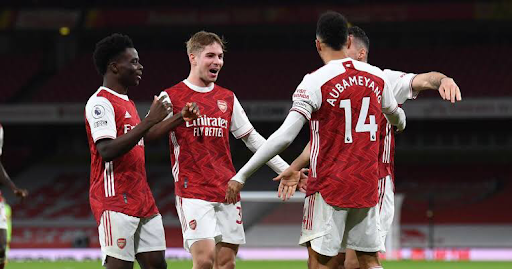 More so, having some players who have something to prove to their doubter is another reason why Arsenal have had a sharp turnaround in their season. No one could’ve faulted Leno for the goals conceded in their opening three games, 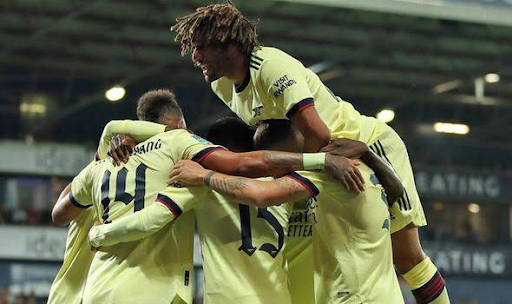 However, with solid defending, Arsenal now has the basis to attack at will which was also evident from the first 45minutes fluidity that the North London team showed against Spurs with the like of Emile-Smith Rowe, Bukayo Saka, Martin Odegaard and Aubameyang showed while running riot against the makeweight outing of their local rival.

However, the continuity of Kieran Tierney constantly joining the attack, while Tomiyasu staying behind is providing more basis of defending and template to brighten the attacking option proving the Spanish tactician as the coach he ought to be.

And while Mikel Arteta is not afraid to bench anyone that is not performing irrespective of how important they are to the team is noteworthy and might increase each player’s level of awareness and healthy competition within the rank.

Most importantly, Arsenal have been able to turn their season around early and managed to keep themselves in shape for the season and while having three consecutive winning streaks in the league and Carabao cup, their motivation is high and so is their team spirit