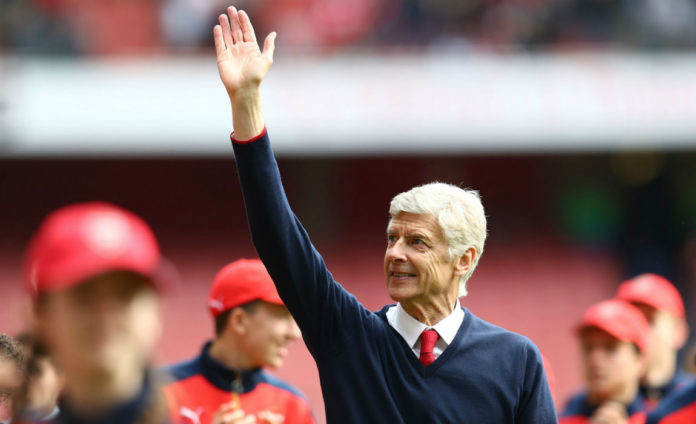 Arsene Wenger has drawn huge criticism from Arsenal fans after he failed to make any major signings this summer.

It seems that the Gunners fans have had enough of Arsene Wenger and his repeated failures in the transfer market in the recent past.

In the last few seasons, Wenger has failed to bolster his squad and solve problems in the defensive and attacking ranks, instead he has roped in a number of midfielders.

The Premier League giants have failed to clinch any major silverware since 2004, and fans have repeatedly questioned Wenger’s policies in the transfer market. The Gunners have made a disappointing start to the new Premier League campaign, losing to Liverpool 4-3 in the opener and followed by a goalless draw against defending champions Leicester City. It is believed that the rough start coupled with repeated failures in the transfer market has agitated the fans, who have lost faith in Wenger’s policies.

Wenger has come out in open and defended himself by saying that the large financial outgoings of the club has restricted him from making any major signings this summer. However, it is very well known that the Gunners are one of the richest clubs in the world and also among the most profitable ones.

This has not gone down well with a die-hard Arsenal fan, who worked in the Arsenal store as he immediately decided to resign, and the letter of resignation has since gone viral all over the internet.

Check out the letter below:

Today I am no long going to be a burden to Mr Wenger and Arsenal Football Club pic.twitter.com/cdQY7DrB9j