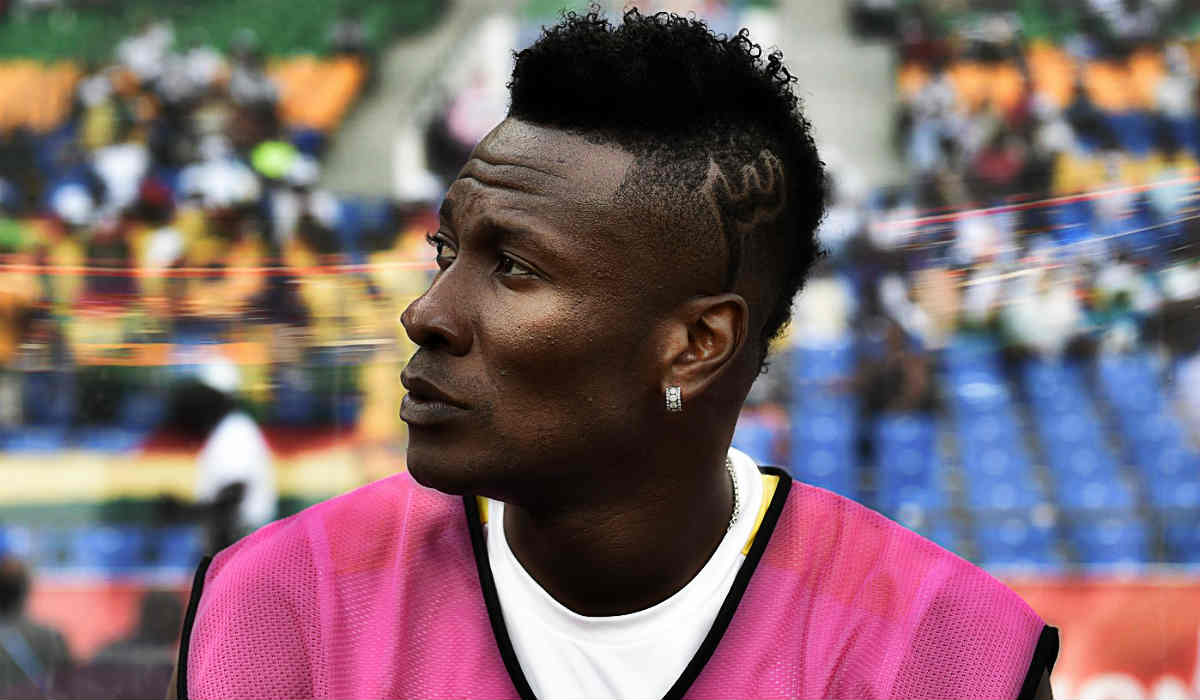 Former Sunderland star Asamoah Gyan has been found guilty by the United Arab Emirates Association for having ‘unethical hair’.

The Shanghai SIPG star is currently on-loan at the Arabian Gulf League side Al-Ahbi. 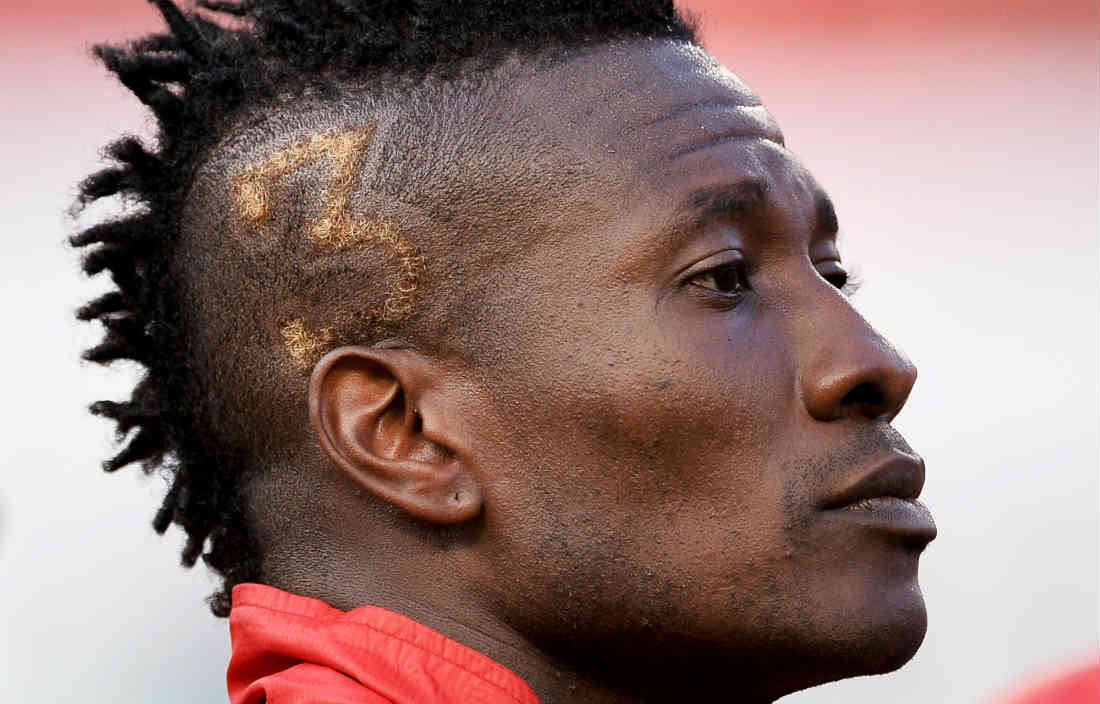 Gyan recently returned from representing Ghana at the African Cup of Nations in Gabon.

The 31-year-old sports a Mohawk with sides shaven and is among 40 other players who have breached the guidelines. 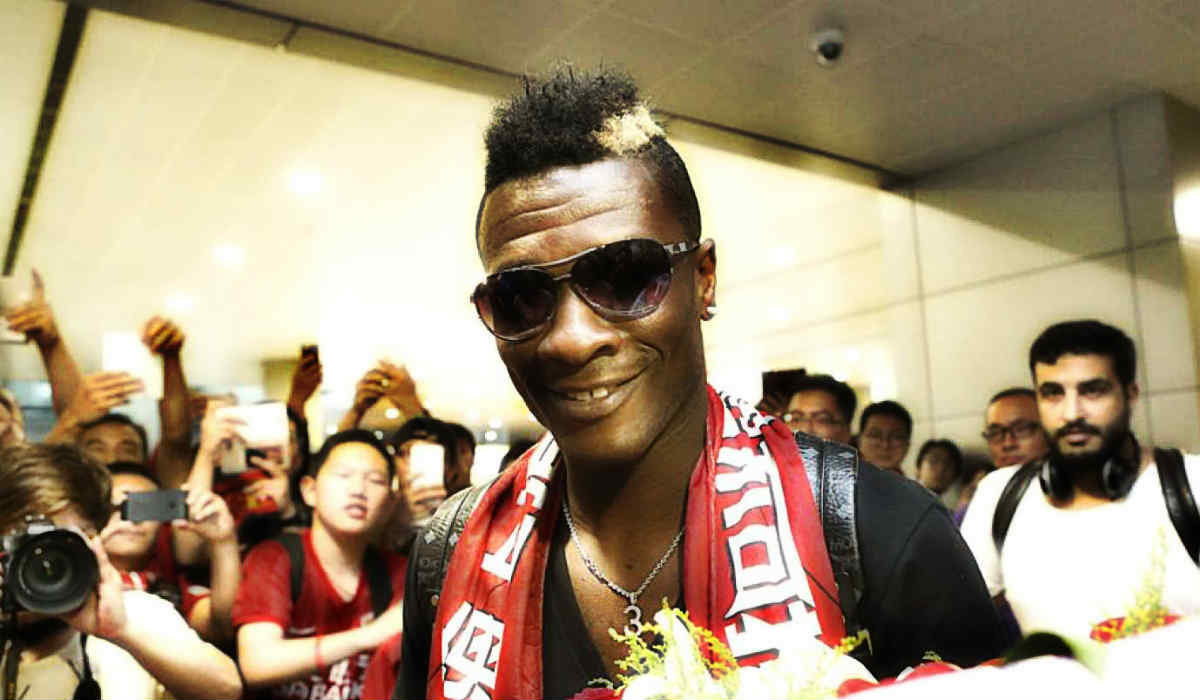 The rules are compiled from Islamic teachings that ban ‘Qaza’ hairstyles, where a part of the head is shaven, with some portion still covered with hair.

Many foreign stars who moved to the Gulf region have fallen victim to the bizarre rule of the United Arab Emirates football association.

Last year Waleed Abdullah was forced to get a pre-match haircut after officials objected to a design on his head.

Gyan has made eight appearances for the Middlen-Eastern side, having scored two goals.