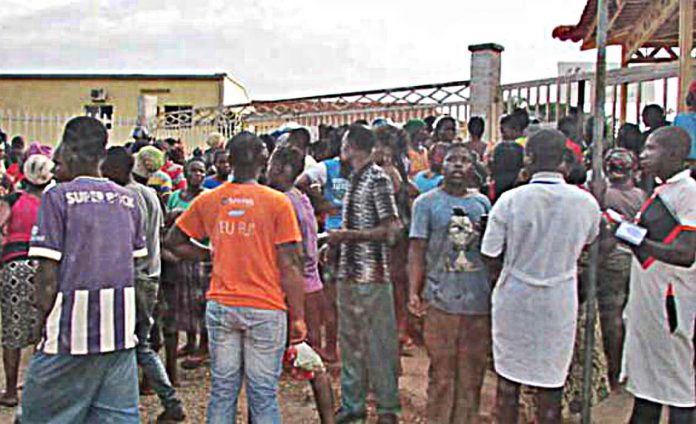 At least 17 fans died and several others were injured after a stampede at a football game in Angola on Friday. 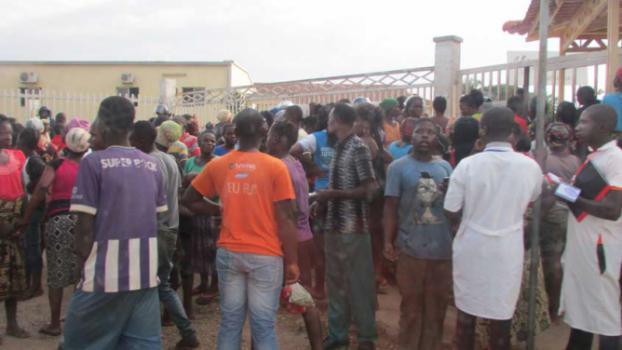 The tragic incident happened in a Girabola league clash between Santa Rita de Cassia and Recreativo de Libolo, and 60 more people were injured in the stampede at the Estadio Municipal 4 de Janeiro stadium in Uige, northern Angola.

According to reports, the fans started storming in before the match even started in the northern city of Uige. 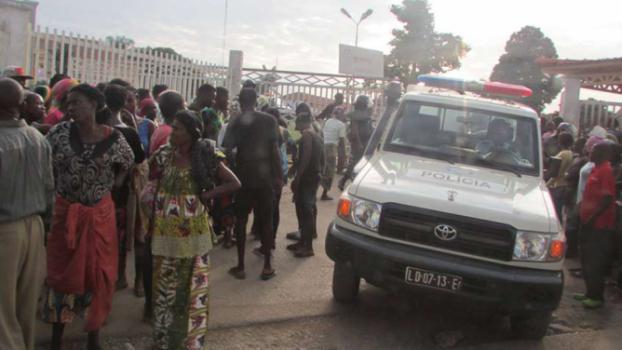 In a statement posted on the club’s website, Recreativo de Libolo said: “While the players were on the field, outside fans were trying to get into the stadium and a gate probably gave way to the pressure of the crowd causing several people to fall who were literally trampled on by the crowd.” 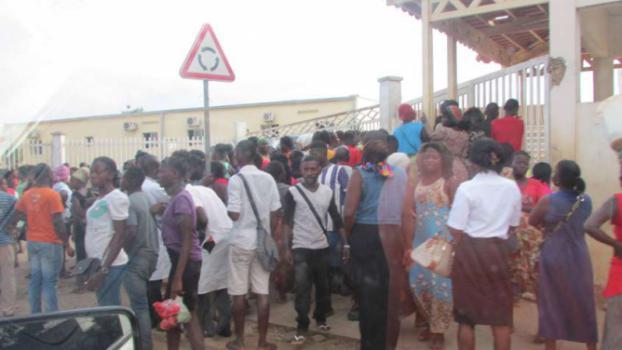 “There are already 17 confirmed dead and at least 59 wounded… [this was] a tragedy without precedent in the history of Angolan football.”