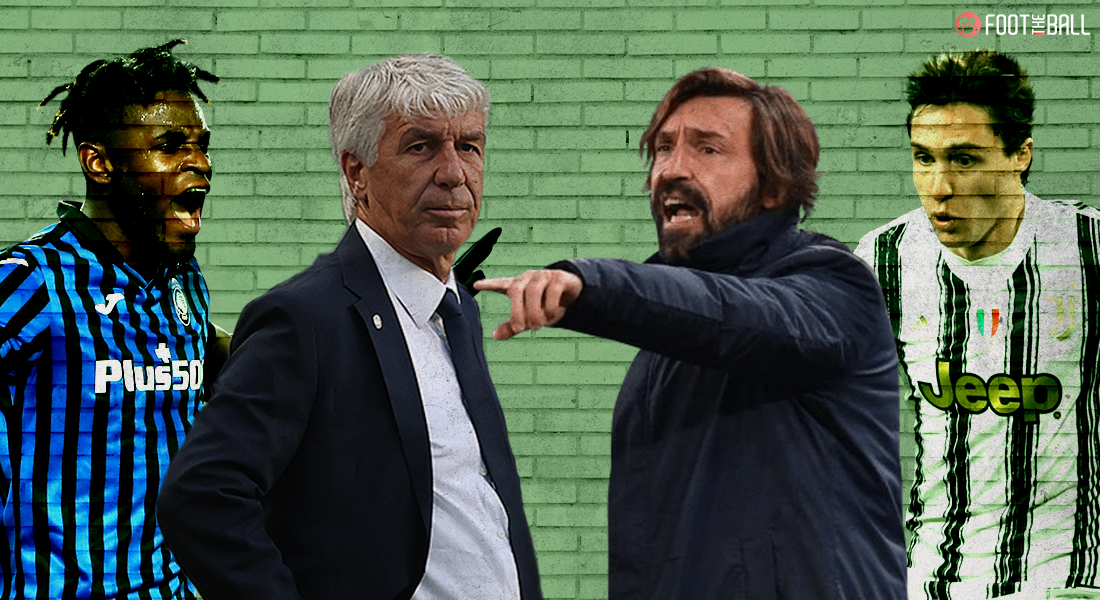 Atalanta host Juventus in a crunch match in the Serie A’s race for Champions League qualification on Sunday. Only one point separates the sides going into the fixture with Juventus in third place and Atalanta in fourth. Napoli is just two points further off and Lazio is five points behind Atalanta, with a game in hand.

Gian Piero Gasperini’s side is one of the most in-form teams in Italy, having lost just once in their last nine league matches. They won by the odd goal in five against Fiorentina last time out with Josip Ilicic scoring the winner from the penalty spot.

Juventus meanwhile have stuttered and stumbled all season long. Their title defence is all but over with the Old Lady 12 points behind Inter Milan in first. They did manage to get a 3-1 win over Genoa last weekend.

Atalanta will be without Cristian Romero who misses out due to suspension on account of yellow card accumulation. Hans Hatenboer continues to be ruled out through injury while Matteo Pessina is unavailable due to a positive Covid-19 result.

Juve manager Andrea Pirlo has nearly a fully fit squad to choose from with Federico Bernardeschi being the only absence. The winger misses out after contracting Covid-19 but is expected to return for the next match.

Despite the departure of captain Papu Gomez in January, Gasperini’s side remain one of the most exciting teams in not just Italy but across Europe. No player typifies the team more than Robin Gosens, who has 14 direct goal involvements in 25 appearances from left wing-back this season. Up against a converted right back in Juan Cuadrado, Gosens will be an important attacking outlet for Atlanta.

📊| Robin Gosens in all competitions this season:

These stats for a left-back 🤯 https://t.co/u5OS8HBFBs

Luis Muriel has been used largely as a substitute in the past few seasons and he has forced his way into the starting eleven with his performances. He is still used alternatively with Ilicic but Muriel is the league’s third highest scorer, and dangerous whenever he comes on.

Juventus’ problems have been less of personnel and more of system. They have a promising squad and Weston McKennie is right up there when it comes to potential. The American scored his fifth goal of the season against Genoa and will be looking to add to the tally on Sunday.

Cool finish to make it 3-1 against Genoa.

The Turin side’s most creative players this season have been Federico Chiesa and Dejan Kulusevski. Pirlo will turn to the duo again to supply Ronaldo.

For all their resources, Juventus look incomplete. They have quality in their squad but Pirlo does not look like the man who will bring it all together. Atalanta have been every football romantic’s darling over the past two seasons. Systems always trump personnel, especially systems as exciting and well-drilled as Atalanta’s. FootTheBall predicts Atalanta 3-1 Juventus