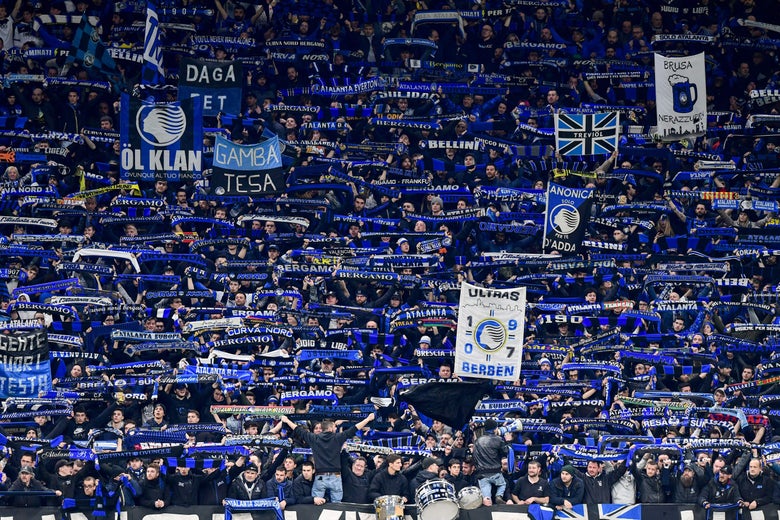 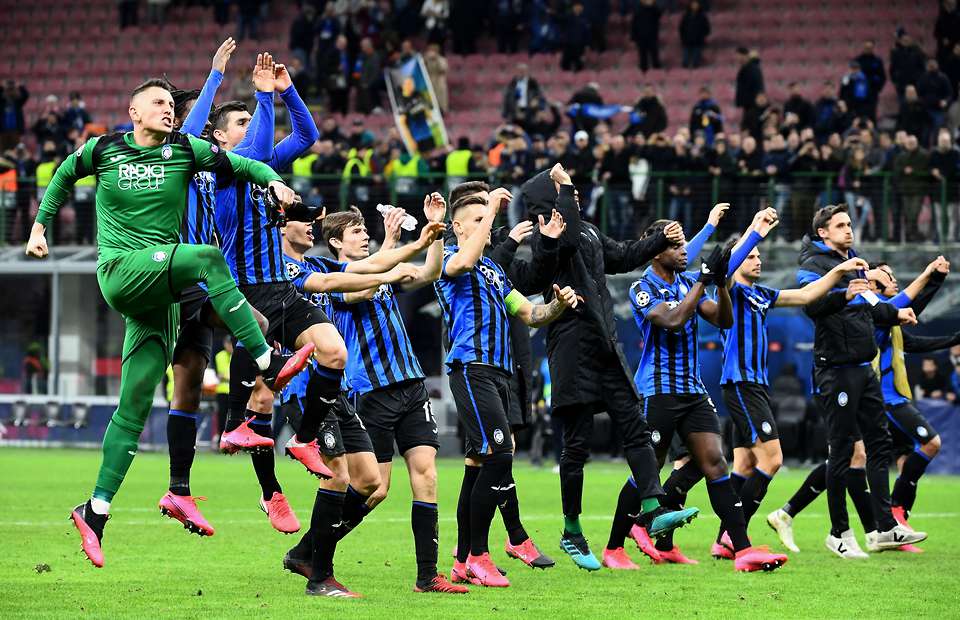 Belgramo’s celebrations were nothing short of a festival- firecrackers blaring the stadium, streets and bars crowded with people. This marked the beginning of the grim pandemic that took over Italy. 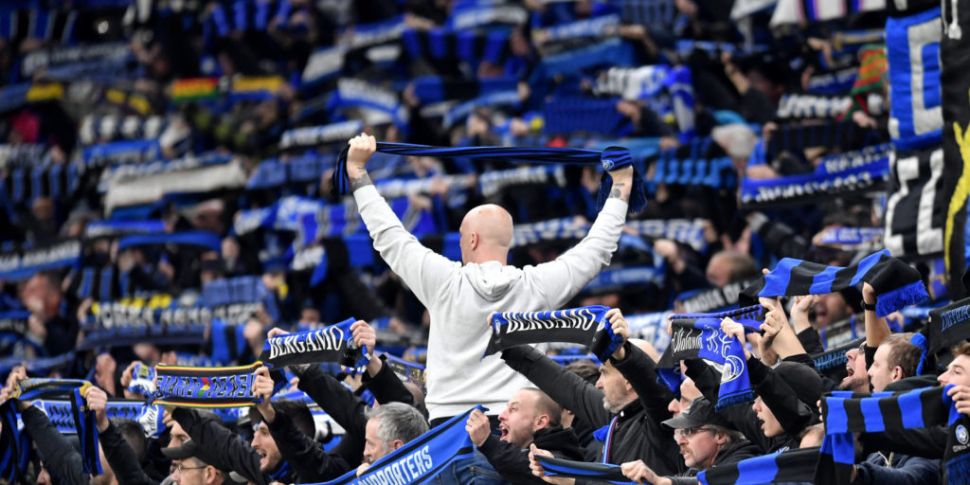 The football club helped by creating an open COVID facility. They had also made a huge donation that was used to set up the Pope John XXIII hospital in Belgramo

The football club even helped by creating an open COVID facility that played a great role in helping Belgramo recover from the scare.

They had also made a huge donation that was used to set up the Pope John XXIII hospital in Belgramo.