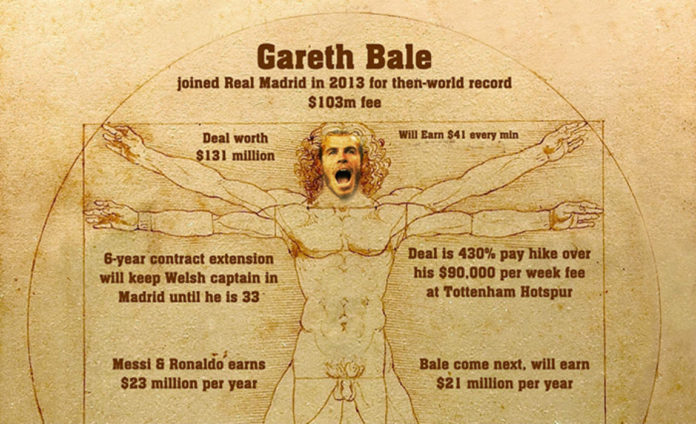 Real Madrid’s Welsh ace, Gareth Bale has signed a new contact with the club which will extend his services until 2022. The new contract will make him the one of the best paid players in the world.

Bale joined Real Madrid in 2013 for a then world-record transfer fee of £85m. He was heavily linked with a move to Manchester United but the new deal is a reassurance that the 27 year old will be staying at Santiago Bernebau.

He has scored 50 goals in 90 league appearances and helped Real lift five trophies during his three years at the club, including winning the Champions League in 2014 and 2016. An agreement had been reached on a deal that will include a €500 million (£452m) release clause.

Gareth Bale has joined the likes of Luka Modric, Toni Kroos and Lucas Vazquez who all penned new contracts for the Spanish club this year. 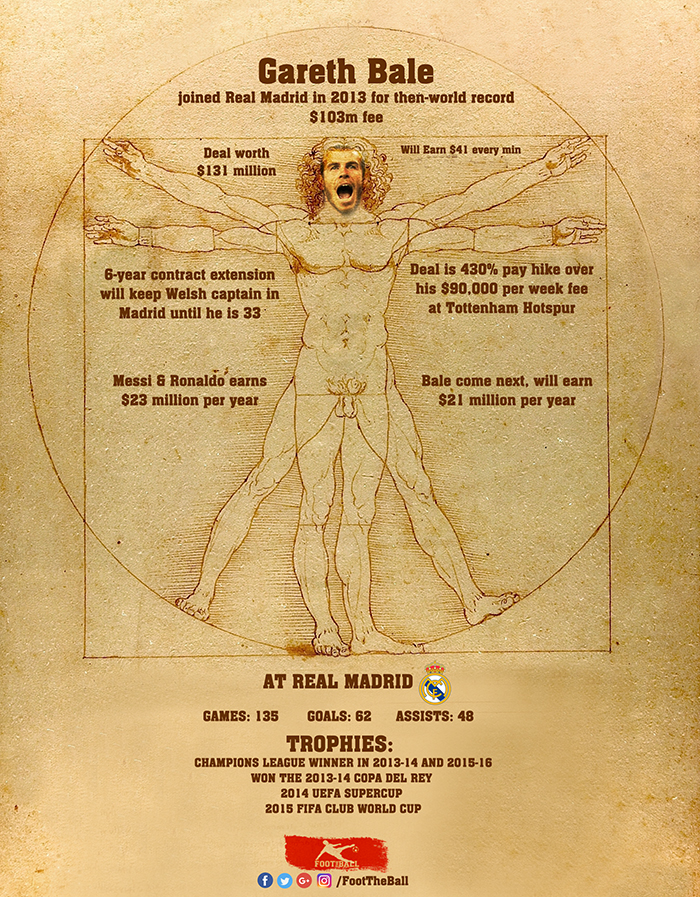 Real Madrid are facing a serious transfer ban along with Atletico Madrid as they prepare to hold on to their key players until the suspension is removed. 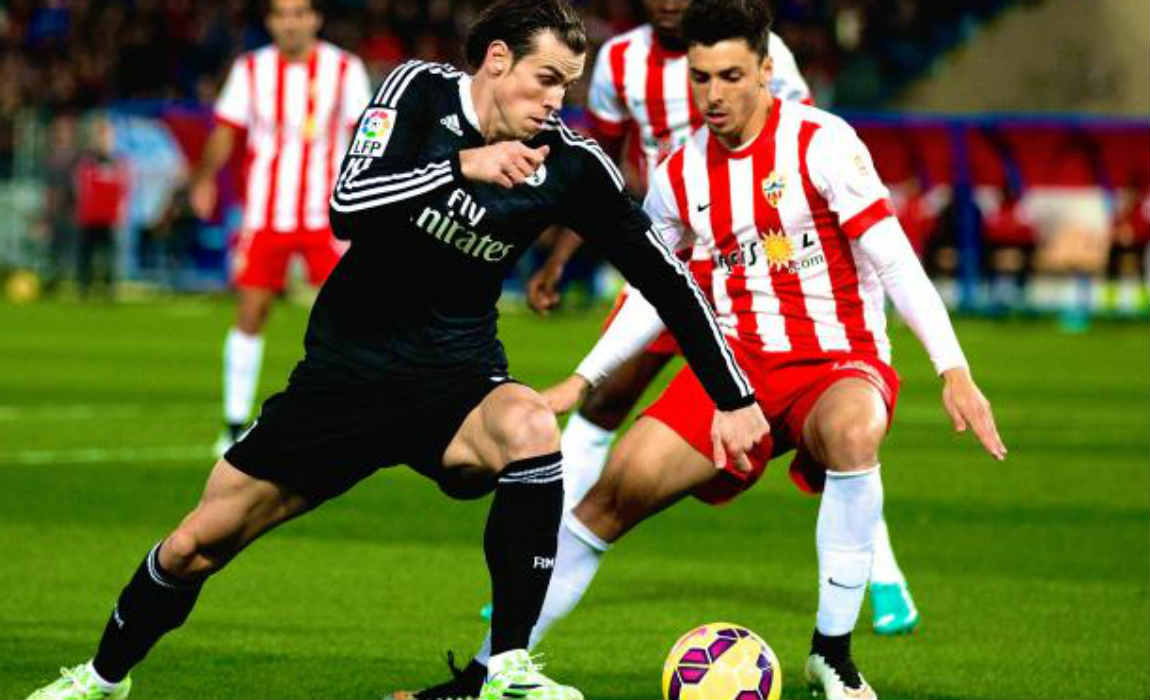 “Real Madrid and Gareth Bale have agreed to the extension of the player’s contract, which ties him to the club until June 30, 2022,” read the official club statement.