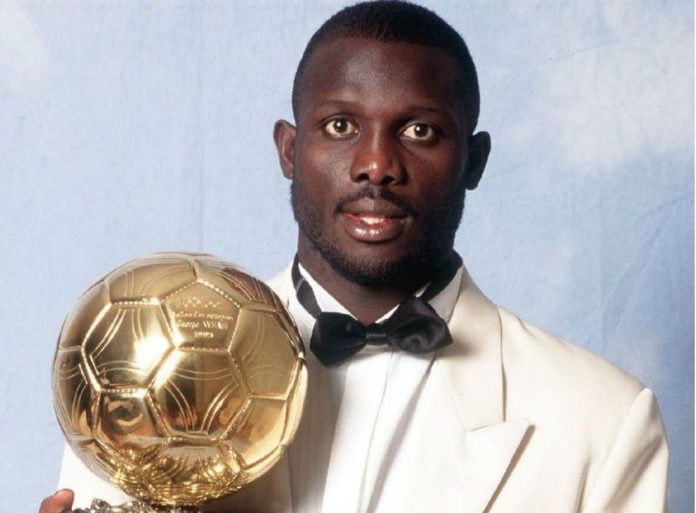 If current results hold, they would contest a run-off next month to decide which of them will succeed Nobel Peace Prize winner Ellen Johnson Sirleaf as the country’s 25th President. 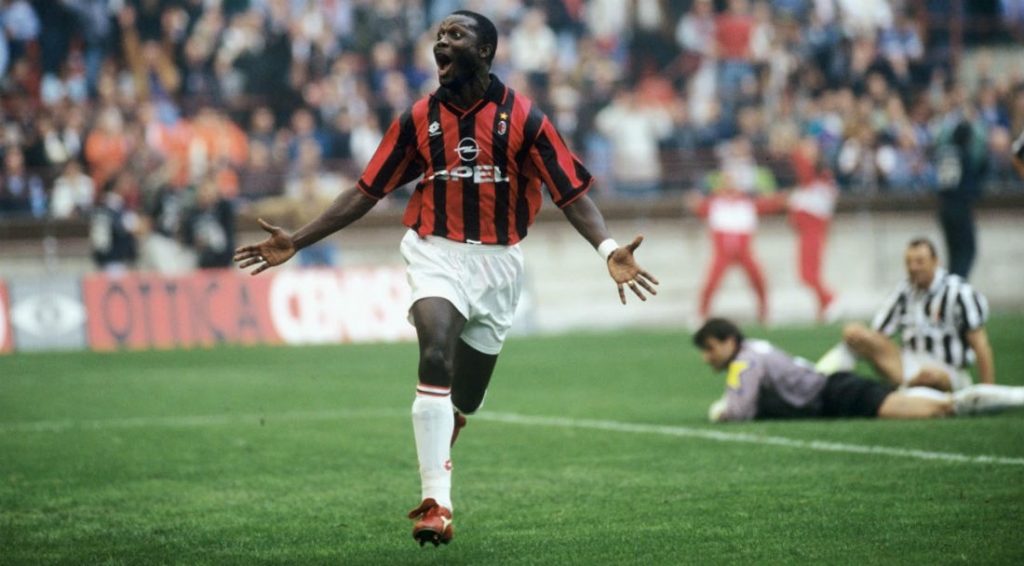 Regarded as one of the greatest African soccer stars of all-time, 51-year-old Weah, born on October 1, 1966, was named FIFA World Player of the Year 1995, comfortably beating German legend Jürgen Klinsmann to the title. The same year, he won the prestigious Ballon d’Or, becoming the first African player to win these awards.

The former AC Milan,Chelsea and Manchester City player was in 1996, named African Player of the Century , having earlier won the African Footballer of the Year title in 1989,1994 and 1995.