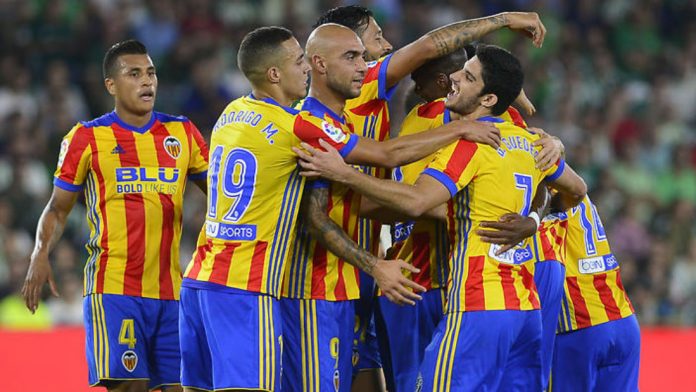 FC Barcelona surrendered their 100 percent record at the start to the season, but took a valuable point with a 1-1 draw away to Atletico Madrid in the eighth round of the Spanish La Liga.

The trip to the Wanda Metropolitan stadium was by far Barcelona’s toughest test of the season and was made even more difficult as it came off the back of the international break and with tension in the stands as a result of the ongoing Catalan crisis. 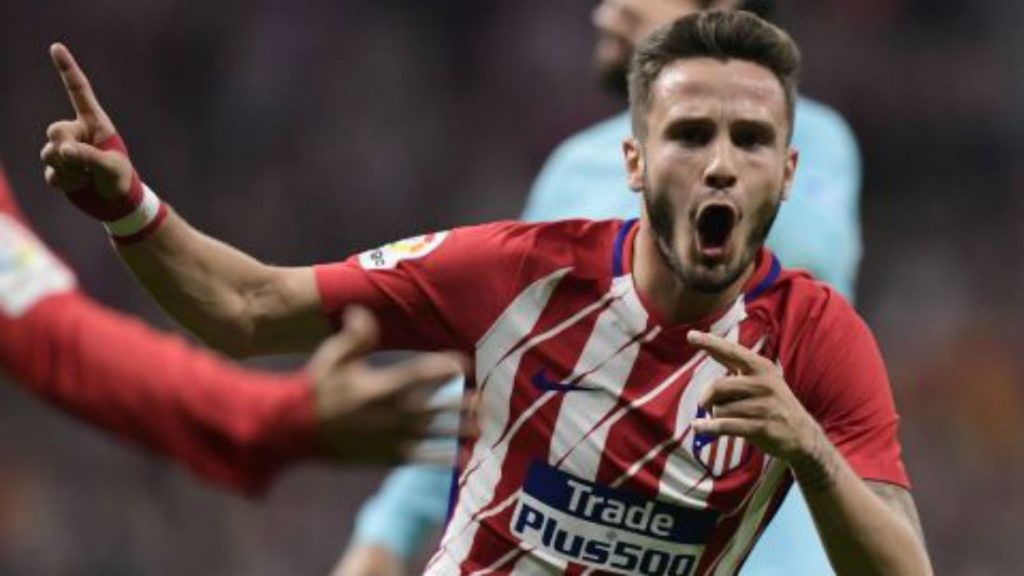 Atletico attacked hard for the first half hour of the game and got their reward when Saul Niguez scored a fine shot from 25 meters.

The home side were tired after the break and led by Leo Messi and Sergi Roberto, the visitors pushed Atletico further and further back. Messi hit the woodwork with a free kick and Luis Suarez finally equalized with an 82nd minute header. 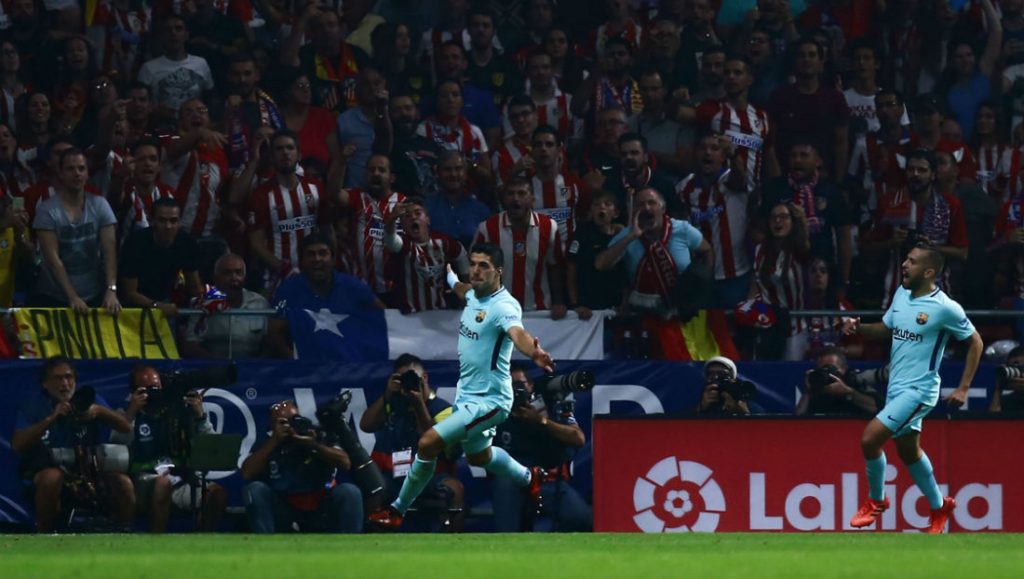 Barcelona’s two dropped points allowed Real Madrid to move into third and close the gap at the top of the table to five points behind Barcelona after Cristiano Ronaldo’s first goal of the season gave them a narrow 2-1 win away to Getafe.

A fit again Karim Benzema opened the scoring for Madrid with an excellent solo goal 5 minutes before the break, but Madrid, who rested Isco and Luka Modric, produced another flat display and Jorge Molina, who was marginally offside levelled the score 10 minutes after the break. 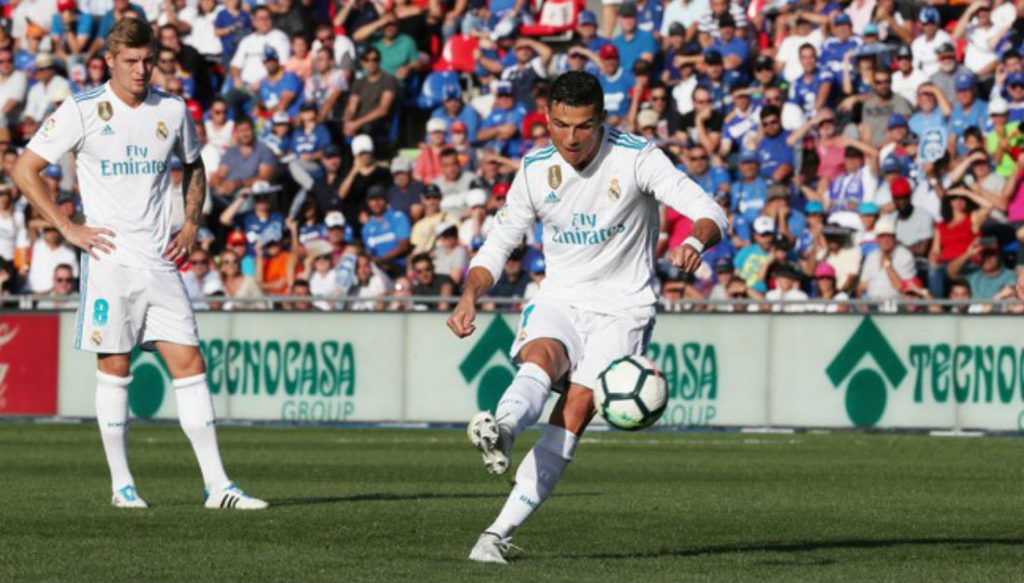 Ronaldo missed a golden opportunity to put Madrid in front with 10 minutes remaining, but missed an open goal from two yards out. However, he sealed the win after taking a pass from Isco, who came on as a substitute, and scoring with a right foot shot.

Sevilla dropped down from second place after losing 1-0 away to Athletic Club Bilbao, who ended a six game run without a win thanks to a 43rd minute goal from Mikel Vesga.

Real Sociedad returned to winning ways with a 2-0 win away to a very defensive Alaves, thanks to late goals from Mikel Oyarzabal and Aritz Elustondo.

Sunday kicked off with a 0-0 draw between Eibar and Deportivo la Coruna in which the most notable thing was the debut of Deportivo’s 18-year-old Nigerian keeper Francis, who becomes the youngest foreign goalkeeper to debut in LaLiga. 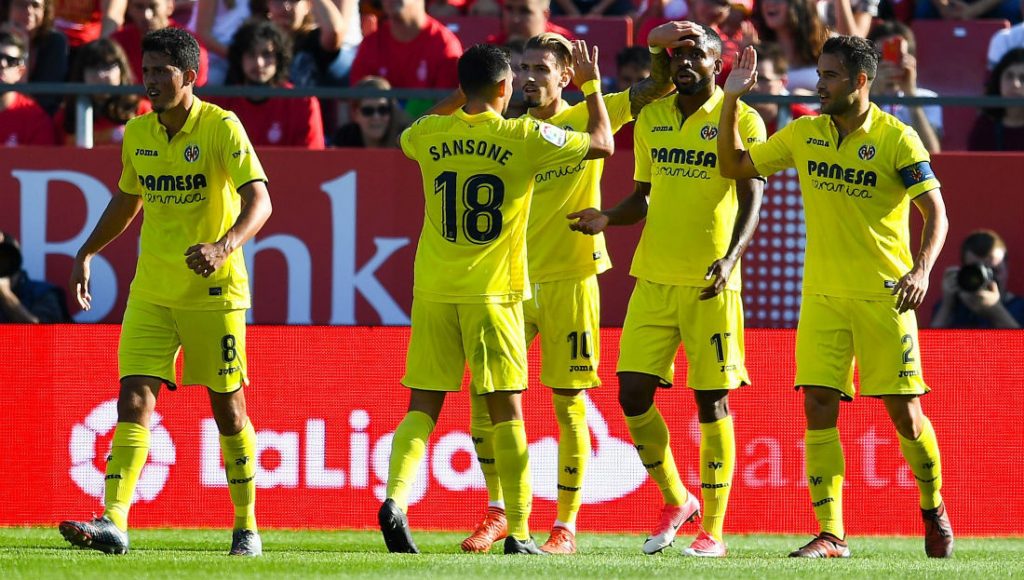 Two goals from Cedric Bakambu in the 9th and 20th minute of their game away to Girona were enough to give Villarreal three points in a 2-1 win. Christian Stuani pulled a goal back for the home side, but despite a brave second half display they were unable to claim a point.

Malaga coach Michel Gonzalez looks odds on for the sack after a 2-0 defeat at home to Leganes leaves his side with just one point from eight games.

Goals from Gabriel and Alexander Szymanowski condemned Malaga to their seventh defeat of the season and Michel could lose his job in the coming days, if not the next few hours.

Sunday ended with arguably the best game of the weekend as Valencia moved into second place with an incredible 6-3 win away to Betis. 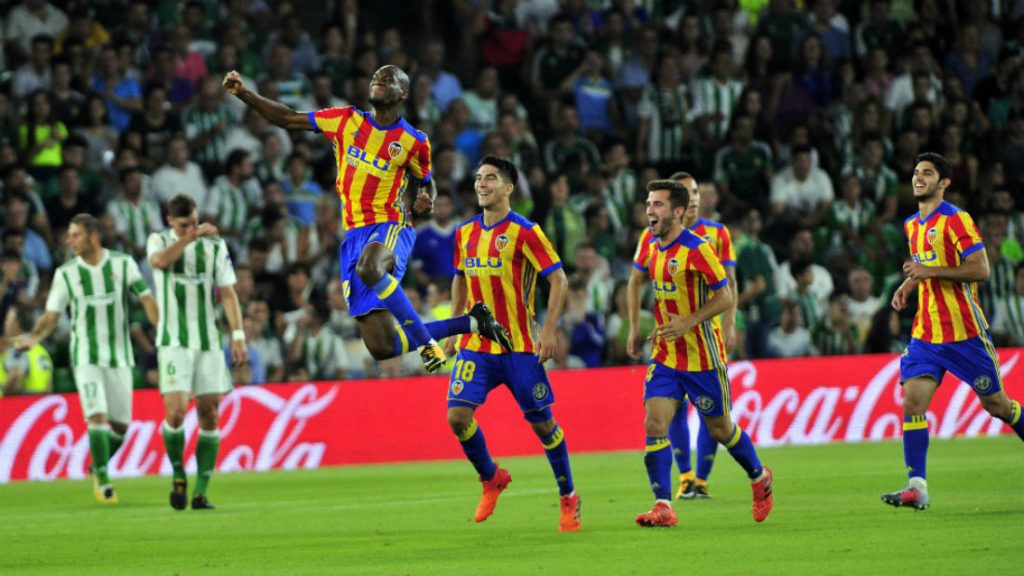 Valencia were 4-0 up in the 74th minute thanks to goals from Geoffrey Kongdogbia, Goncalo Guedes, Rodrigo and Santi Mina, but Betis pulled three back in an incredible 5 minute spell thanks to Joel Campbell, Antonio Sanabria and Christian Tello. 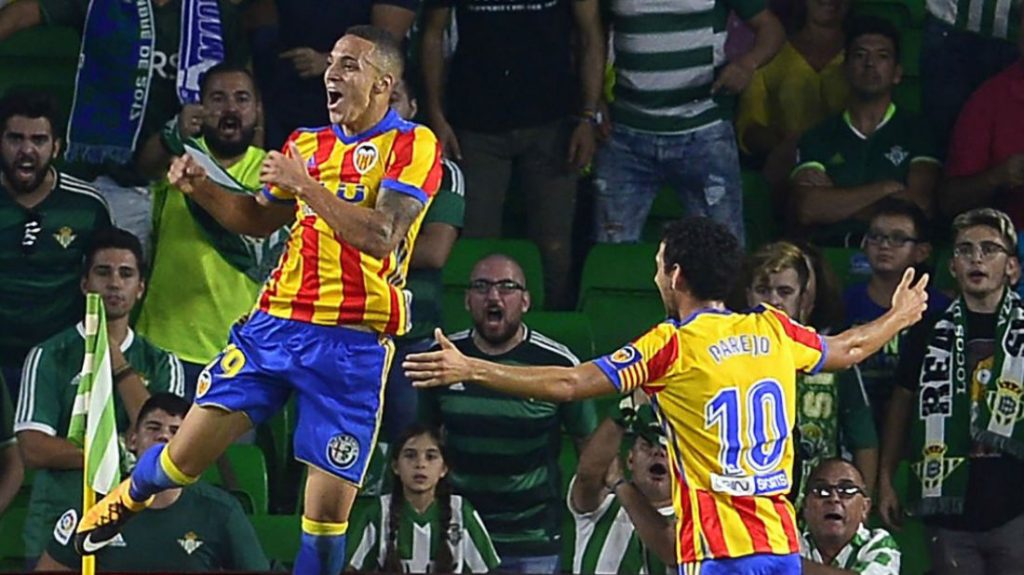 The home side’s hopes of a miracle fightback were crushed however, by Simone Zaza’s 88th minute goal and Andres Pereira rounded off the scoring on an incredible night in the fourth minute of injury time.