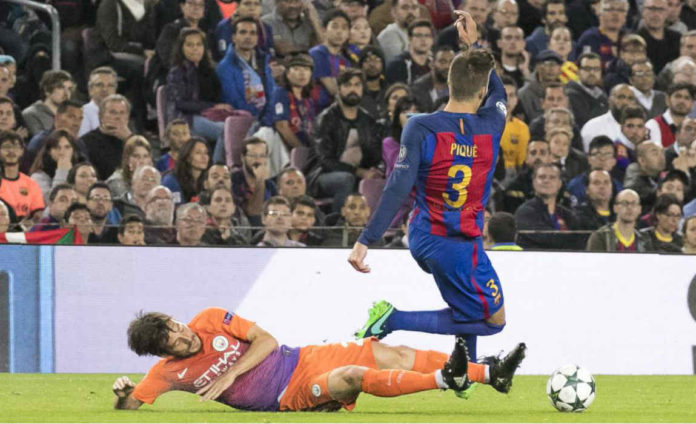 FC Barcelona have paid a heavy price in the form of injuries for their 4-0 win at home to Manchester City on Wednesday night. 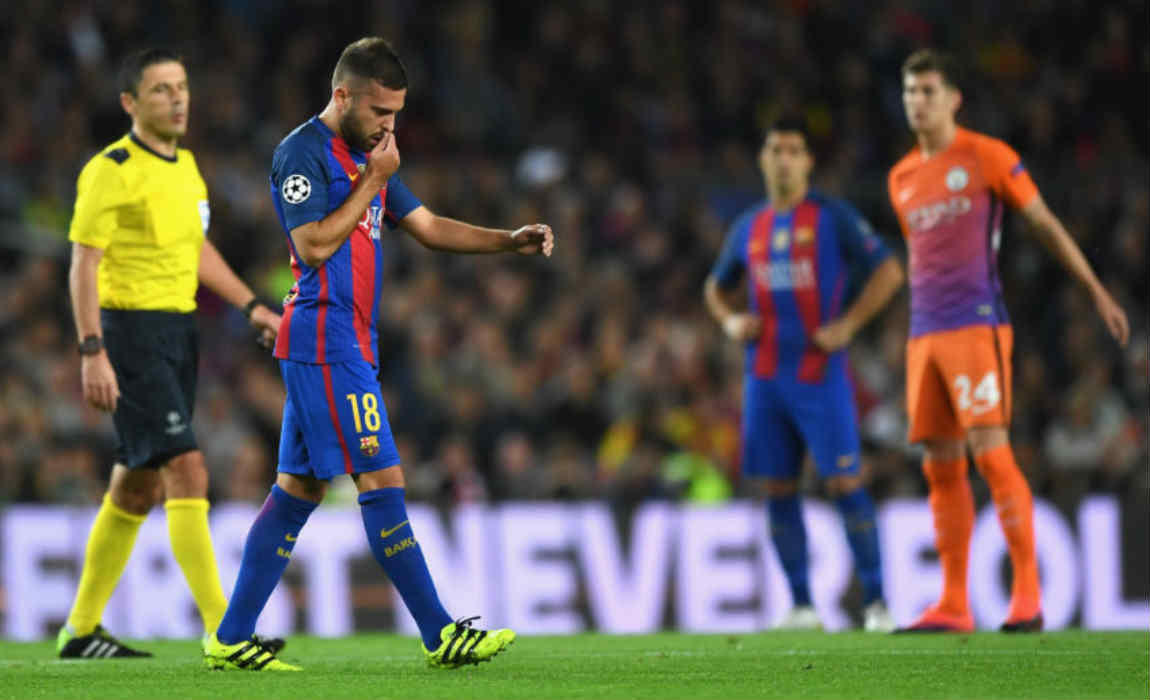 The game, which was decided by another brilliant hat-trick from Leo Messi and a late goal from Neymar, saw left back Jordi Alba forced to leave the pitch early in the first half with a reoccurrence of the hamstring injury which forced him out of the recent Spanish squad.

Alba was followed off the pitch by central defender Gerard Pique, who suffered a twisted ankle following a nasty tackle from his international teammate David Silva late in the first half.

Early indications are that both players will be sidelined for a fortnight, meaning they are likely to miss the return match in Manchester on November 1st, the Liga Santander trip to play Valencia this coming Saturday, and the home game against Granada the following weekend. 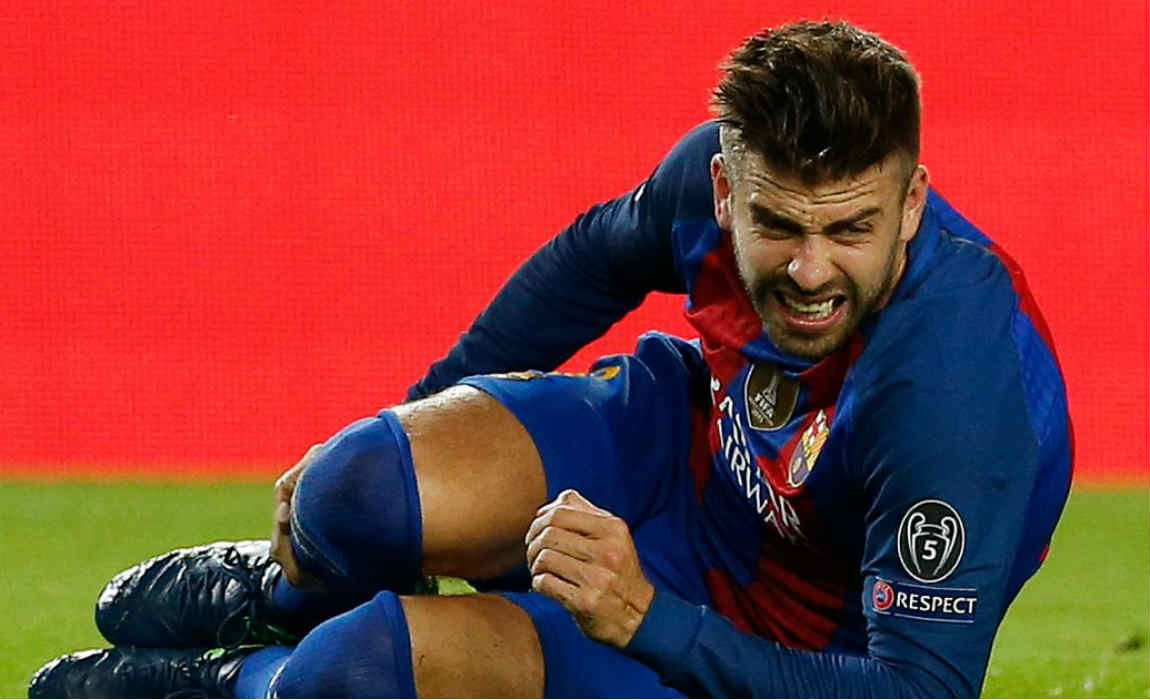 Pique’s possible absence in Manchester was compounded by the red card shown to his substitute Jeremy Mathieu late on Tuesday night, which means the Frenchman will also be unavailable for the game in Manchester due to his suspension for FC Barcelona.