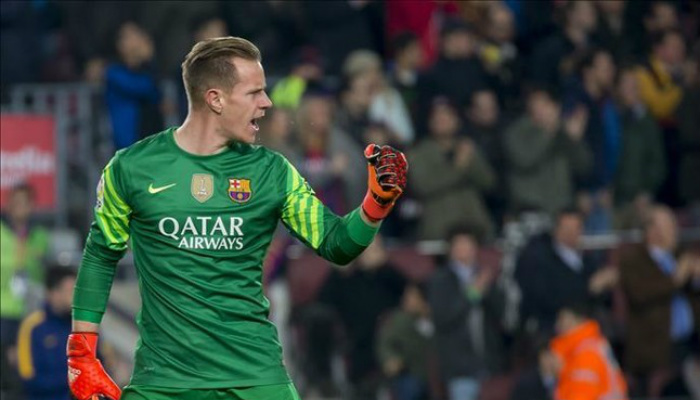 The Camp Nou outfit have been tying down all major players to new long-term contracts and Ter Stegen is the next.

The Catalan giants have already made it clear that they will be offering new contracts to Luis Suarez and Ivan Rakitic next.

Argentina captain Lionel Messi will also be offered a bumper contract, the club are hoping to put an end to the Messi to Chelsea saga. 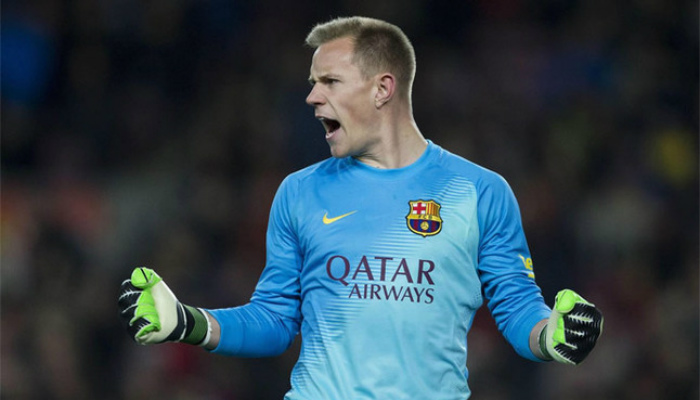 Barcelona president Josep Maria Bartomeu has set this as his main target after the conclusion of the transfer window, he is looking to extend the contracts of all star players.

“[Ter Stegen] is a fundamental piece in the future of Barcelona,” Bartomeu said.

“Rakitic, Suarez and Messi, he is a lynchpin and our commitment to him is strong.”