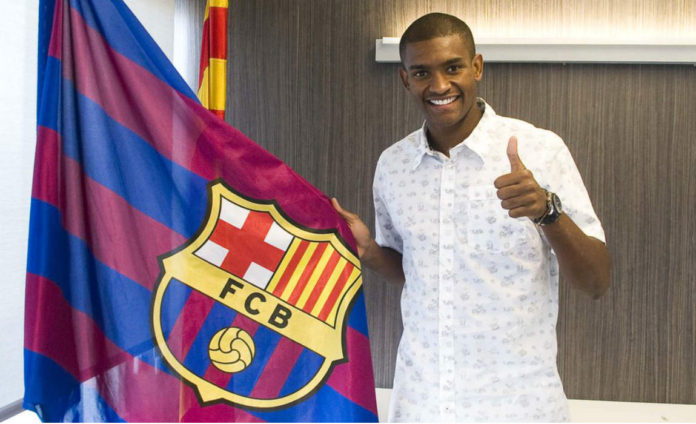 Barcelona have begun negotiations with Brazil’s Fluminense to secure a permanent deal for on-loan defender Marlon Santos, according to media reports.

The 21-year-old center-back is said to have impressed Barcelona coach Luis Enrique since joining the Catalan club in July on a one-year loan. 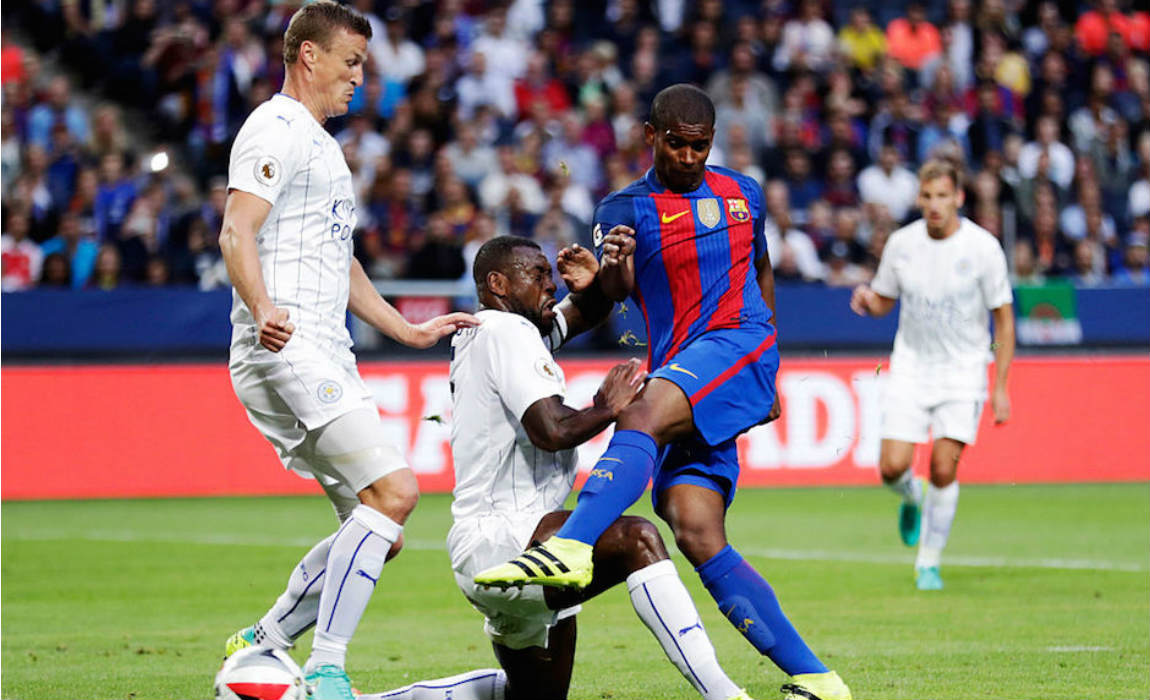 After a string of impressive performances for the Barca B team, Santos was promoted to the first-team squad last month and made his debut as a second-half substitute in the Blaugrana’s 2-0 away victory over Celtic in the UEFA Champions League.

A product of Vasco da Gama’s youth academy, Marlon joined Fluminense in 2013 and made 69 appearances for the Rio de Janeiro club. He has represented Brazil at U-20 and U-23 level.