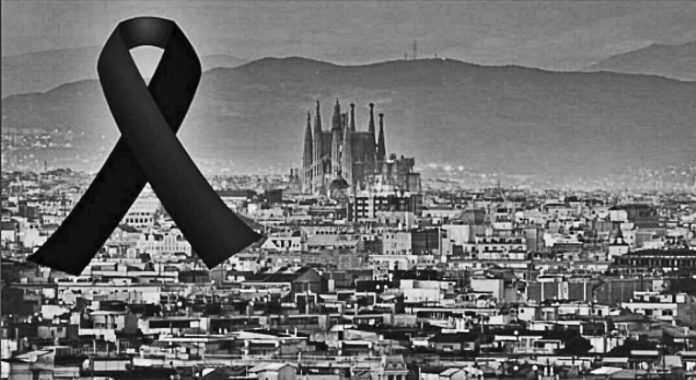 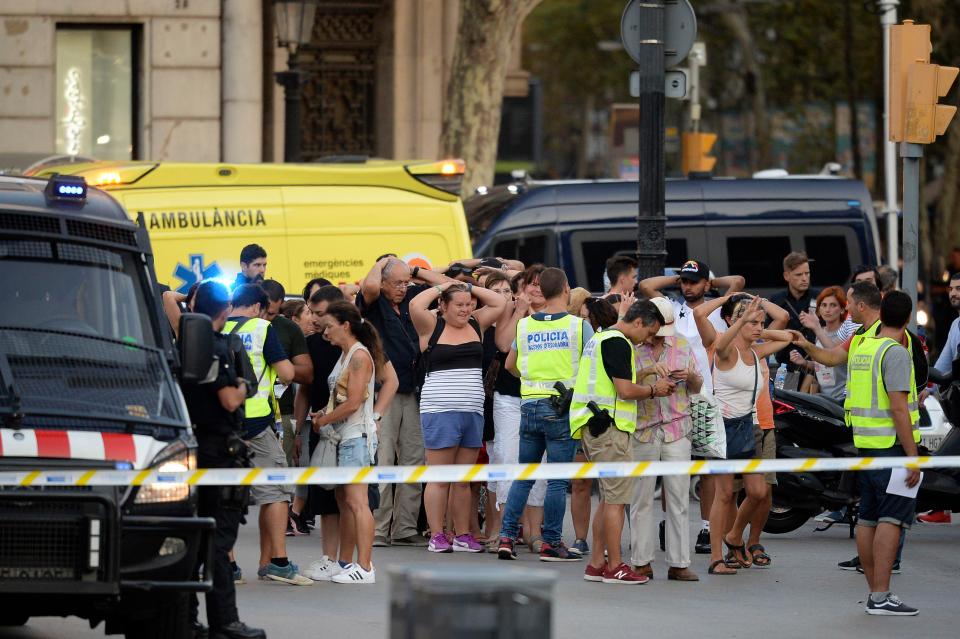 A video footage showed people being evacuated as the cops sealed and surrounded the area. 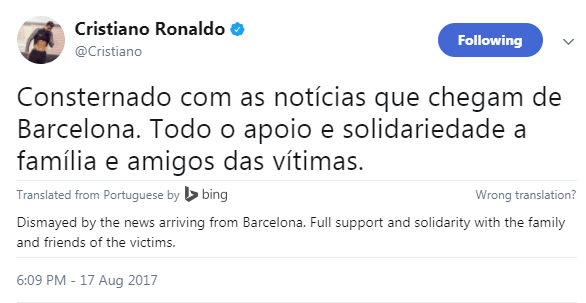 Police have secured the van used in the terror attack and confirmed that there were no explosives inside. 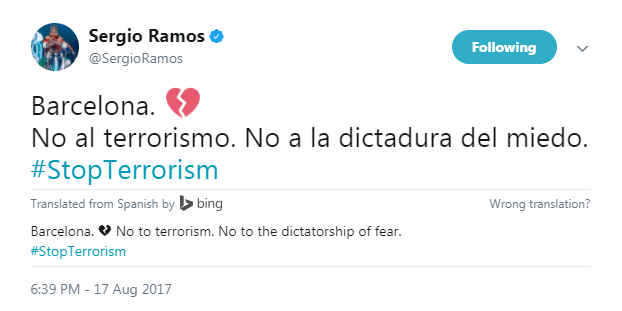 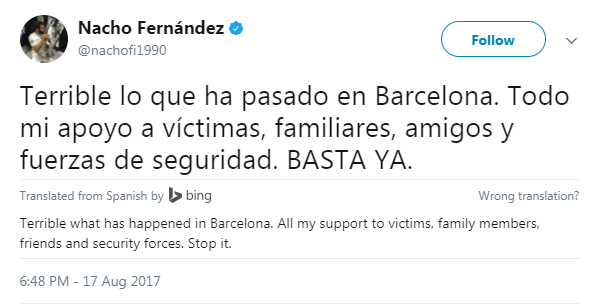 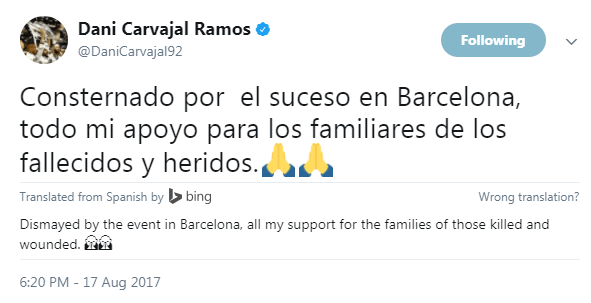 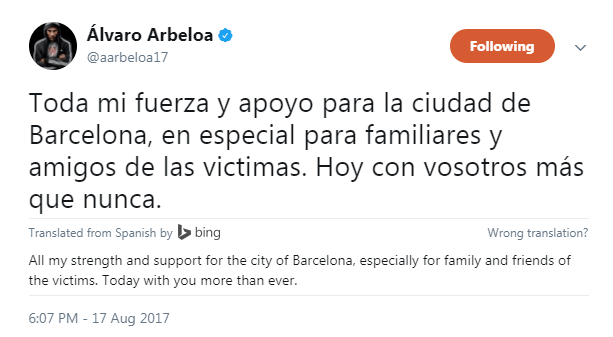