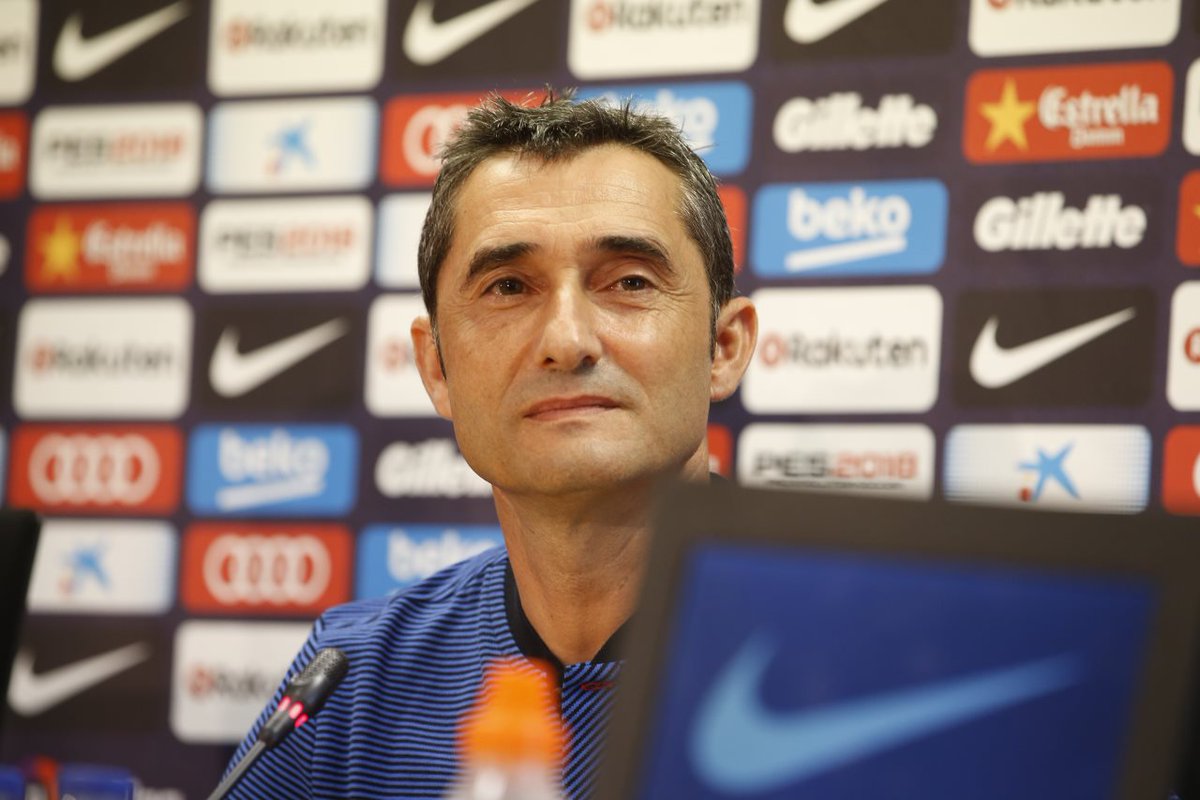 Valverde led Barca to a League and Cup double in Spain last season, while this campaign Barca again, leads the Liga Santander with a five-point advantage over Atletico Madrid at the halfway point of the campaign.

However, a 3-0 defeat to Roma in the quarterfinal of last season’s Champions League saw Valverde face criticism and the former Athletic Club Bilbao boss has repeatedly side-stepped questions over his future at the club.

Bartomeu appears to have ended the speculation with an interview in Barcelona based newspaper ‘Diario Sport’.

“We don’t have any doubts here that Valverde will be the Barcelona coach next season,” said Bartomeu.

He added that he would “speak with him (Valverde), of course, in time. That’s what we agreed. He’s a coach we have a lot of confidence in.”

“He’s doing a great job,” said the club president of the 54-year-old, who is known to be popular with the majority of Barca players.

“He’s an intelligent person, he knows Barcelona’s system of play and he manages the games in a way which we like,” he concluded.