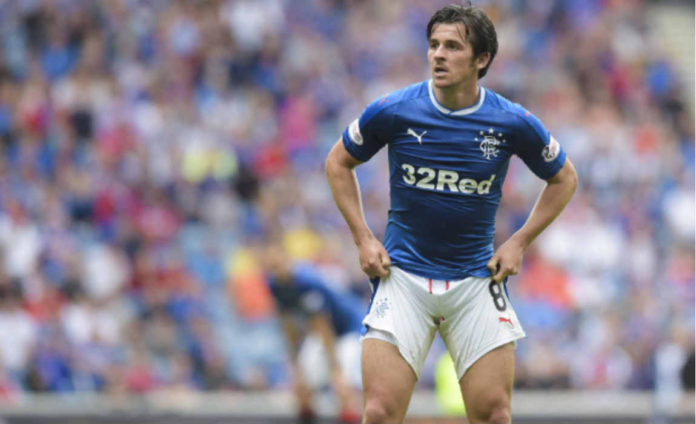 He will resume training with the youth squad of Bluenoses. Joey Barton’s lat appearance for the club was in a devastating defeat 5-1 defeat to Scottish rivals, Celtic. 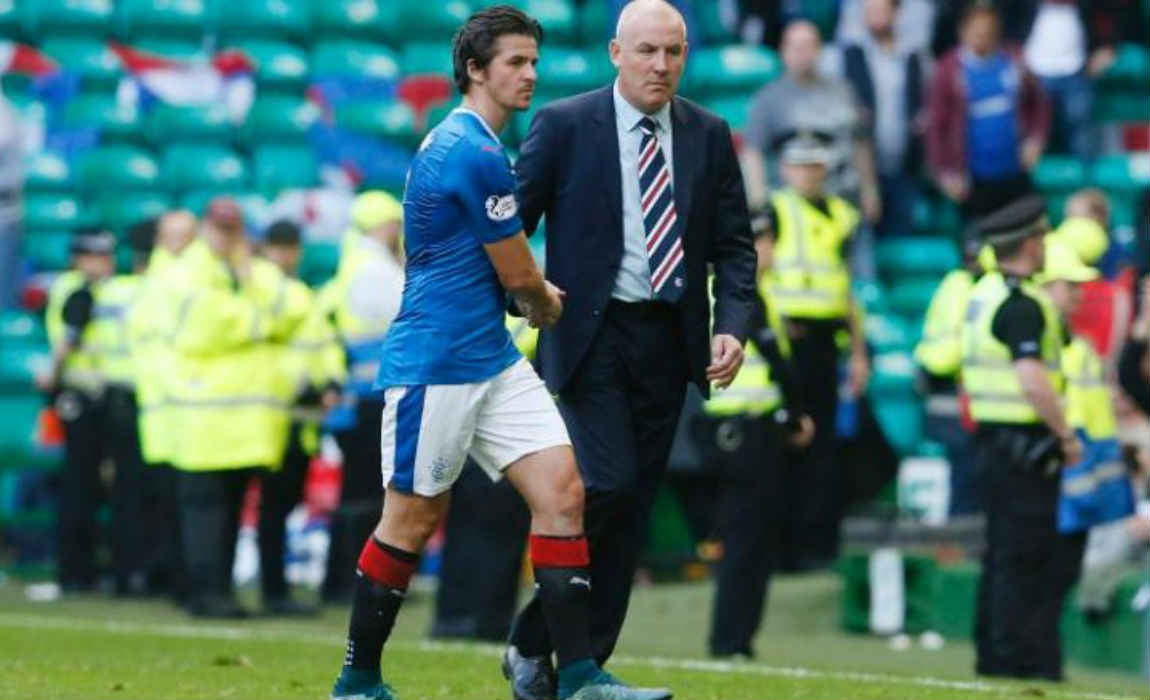 Joey Barton will attend sessions with the U-17’s as Rangers prepare to let go of the midfielder in the January transfer window. Former employers and current Premier league side, Burnley look as the next possible destination for the 33 year old Englishman.

Rangers statement: “Joey Barton has been told he will return to full-time training following the conclusion of a disciplinary procedure. The Auchenhowie management team will inform the player of appropriate training arrangements to which he must adhere for as long as he remains a Rangers player. Neither the club nor the player will comment further.” 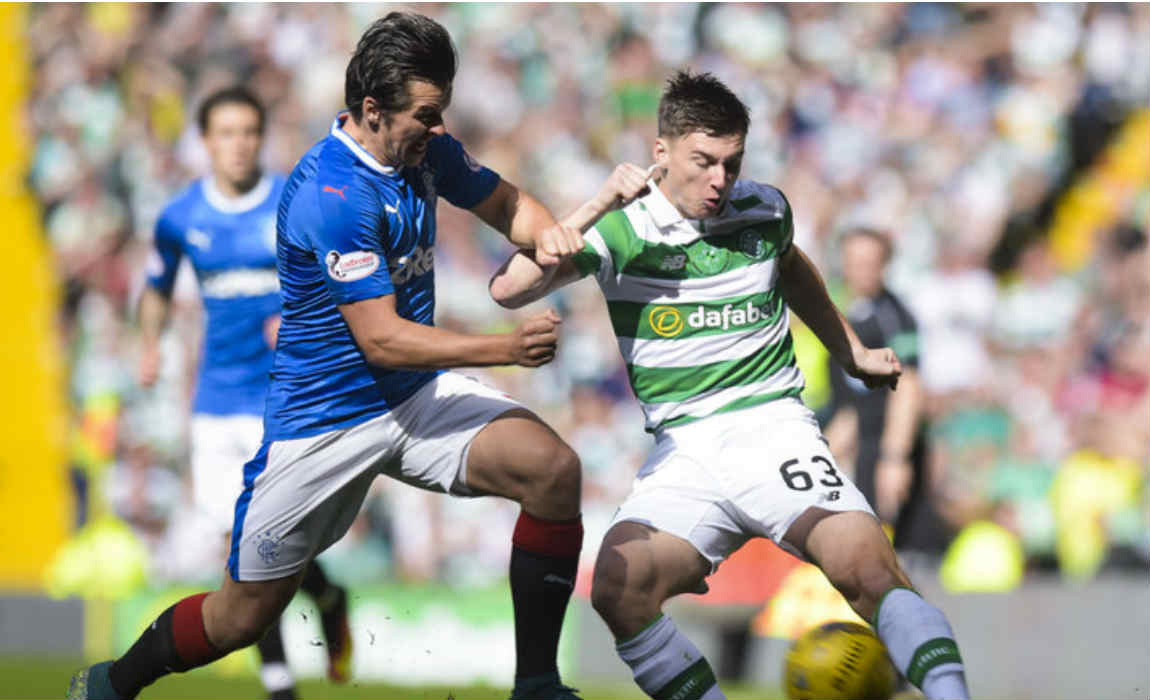 They are hoping for Niko Kranjcar’s early return from a cruciate ligament injury: “Niko was in with the top knee surgeon in the country, Andy Williams, on Wednesday afternoon then it’s a six month rehab,” confirmed Warburton.
“Does Niko have the mental fortitude to come back from that? Yes. That’s a good question, had you not seen the fruits of his labour recently.”

“But anyone who saw him against Inverness, against Partick Thistle, or in training will know all his hard work was paying off.”
“He was getting stronger and dominating games – and that’s the most frustrating thing.
“It’s a blow. There’s not point masking it.” Warburton may now look to the loan market to bolster his options in January but called on his squad to take advantage of Kranjcar’s unfortunate absence.” 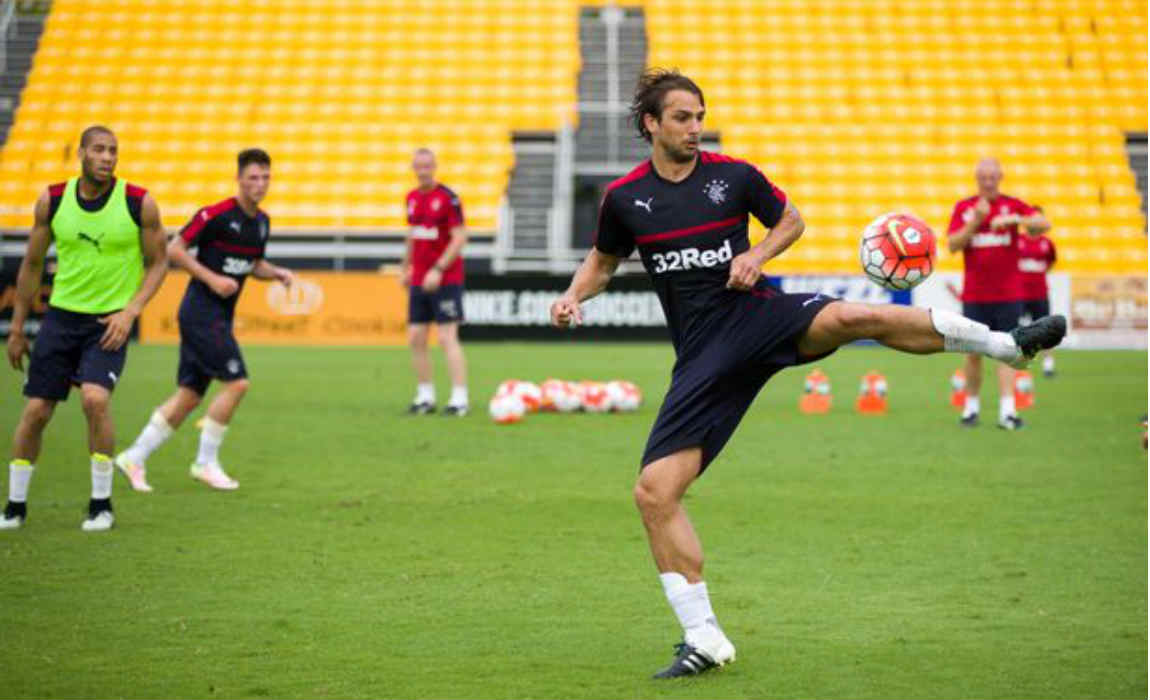 “Someone’s pain is someone else’s gain. From a negative comes a positive and Jordan Rossiter is coming back from injury and Matt Crooks is getting fit. Then there’s the form of Josh Windass, Jason Holt and Andy Halliday.”
“I see Halliday as more of an eight but he’s stepped into the four and he’s been outstanding, immaculate.”

“So we’ve seen players step up and we’ve had one bad half of football in six league games – the second half against St Johnstone.”

Rangers will now travel to Germany ahead of their Europa league tie against RB Leipzig. 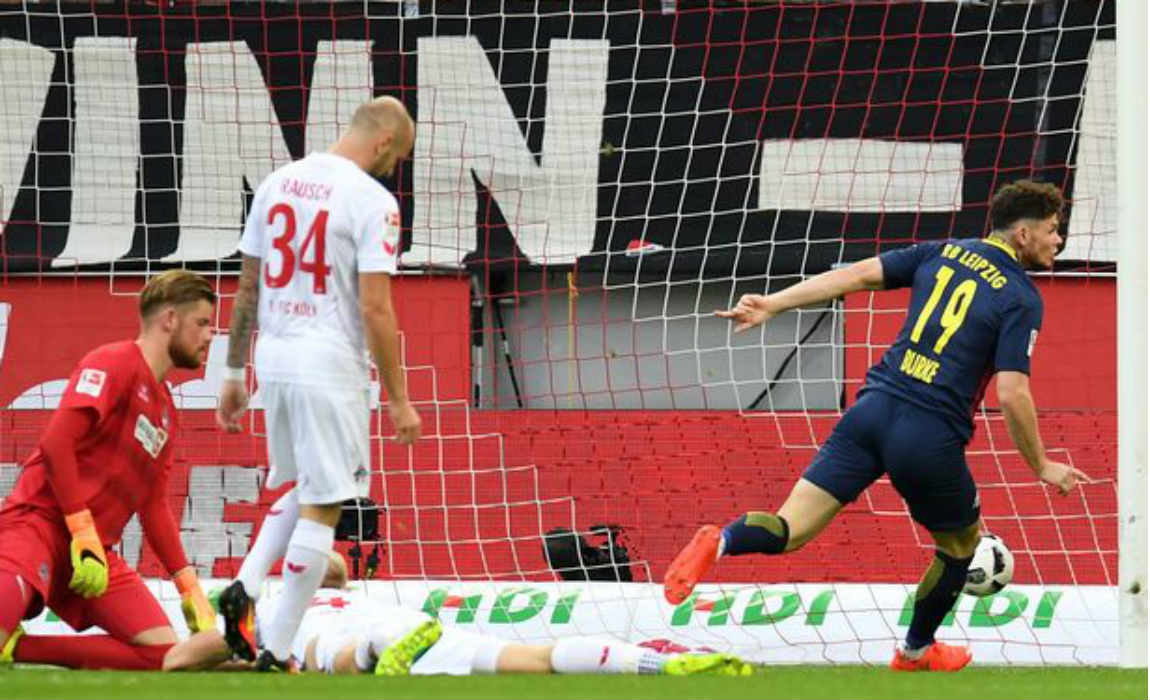 Look what their new £15million signing Oliver Burke has to say ahead of the match: “It will be a first for me to play against Rangers so it will be interesting. I’m not sure what to expect but Rangers have good individual talent in their squad. I know that from the international get-togethers with Scotland.”
“Rangers are a big club in Scotland and I think it will be a physical game with them coming at us hard. But it will be nice for them to come over to Germany. It will be a big occasion for them.”