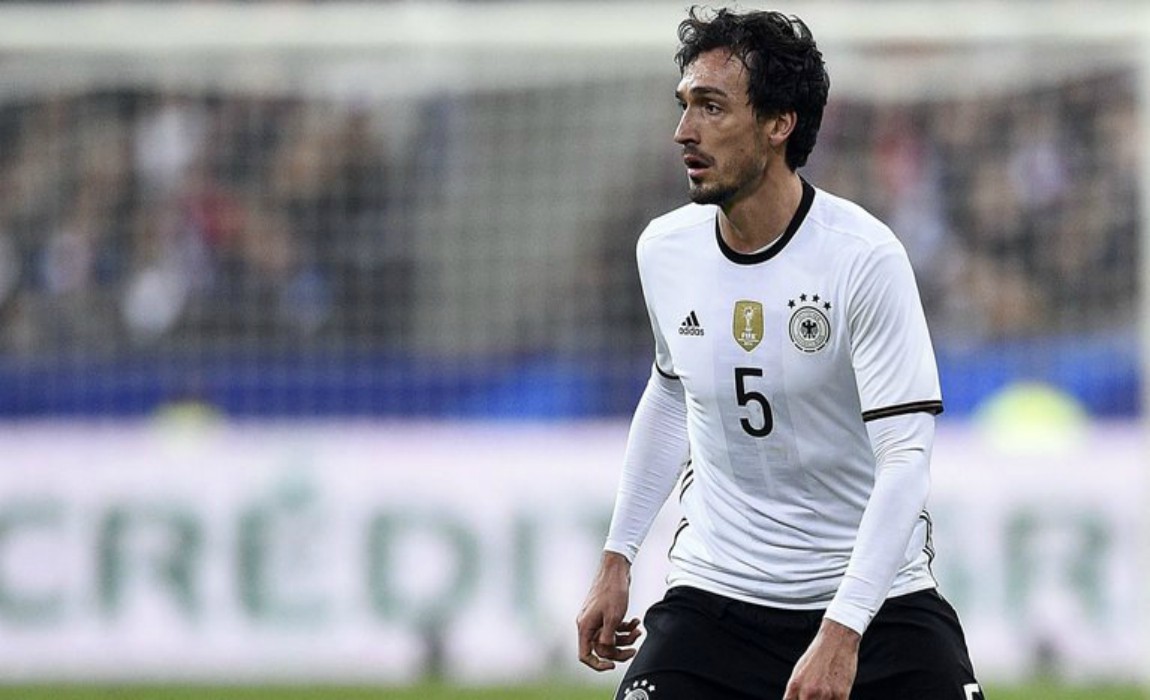 The 28-year-old defender had to interrupt Bayern’s trainings session on Sunday after suffering an ankle injury.

According to the club’s statement Hummels sustained a distortion of the right upper ankle and also an injury of the capsule apparatus.

“Very sad about missing at least the next two games,”Hummels said in short statement.

Very sad about missing at least the next two games…

Hummels will thus be not available for the upcoming quarter-final clash against Real Mardid on Wednesday and the Bundesliga match against Bayer Leverkusen on Saturday.

Bayern Munich sit currently atop the Bundesliga standings with a ten-point advantage.

They still have the chance to lift three titles this season as they are in the race for the Bundesliga title, German Cup and UEFA Champions League trophy.

Post tags:
Bayern MunichBundesligaLa LigaReal MadridUEFA Champions League
previous post
Sturridge Shows Off His New Gold Teeth To Celebrate Liverpool Teammate Clyne’s Birthday
next post
Argentine Legend Maradona Given A ’10 Out Of 10’ Between The Sheets… But Only Gets An 8 For Oral Sex