WILL BAYERN WRAP UP THE TITLE? 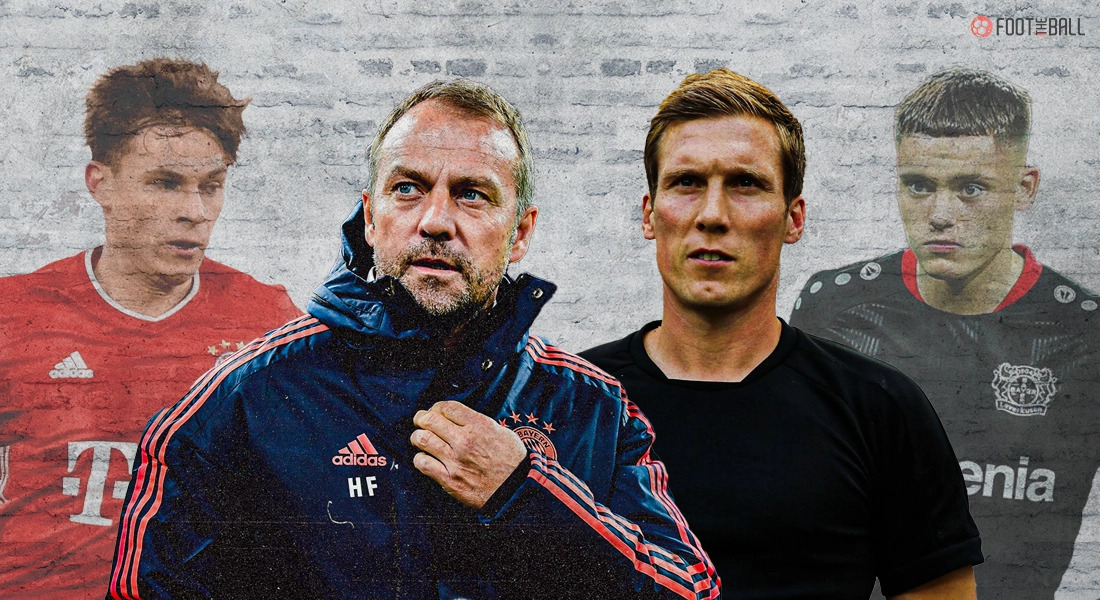 Bayer Leverkusen will make a difficult trip to leaders Bayern Munich in a mid-week clash on Tuesday, 20th April as they look to cement their Europa League spot with Borussia Dortmund on their trail.

Bayern go into this match after crashing out from the Champions League recently and subsequently their manager Hansi Flick officially announcing after their nail-biting 3-2 win over Wolfsburg, that he is going to leave the club at the end of the season. With the gap at the top of the table being 7 points, Bayern require 8 more points from the available 15 to wrap up their 9th title in a row. 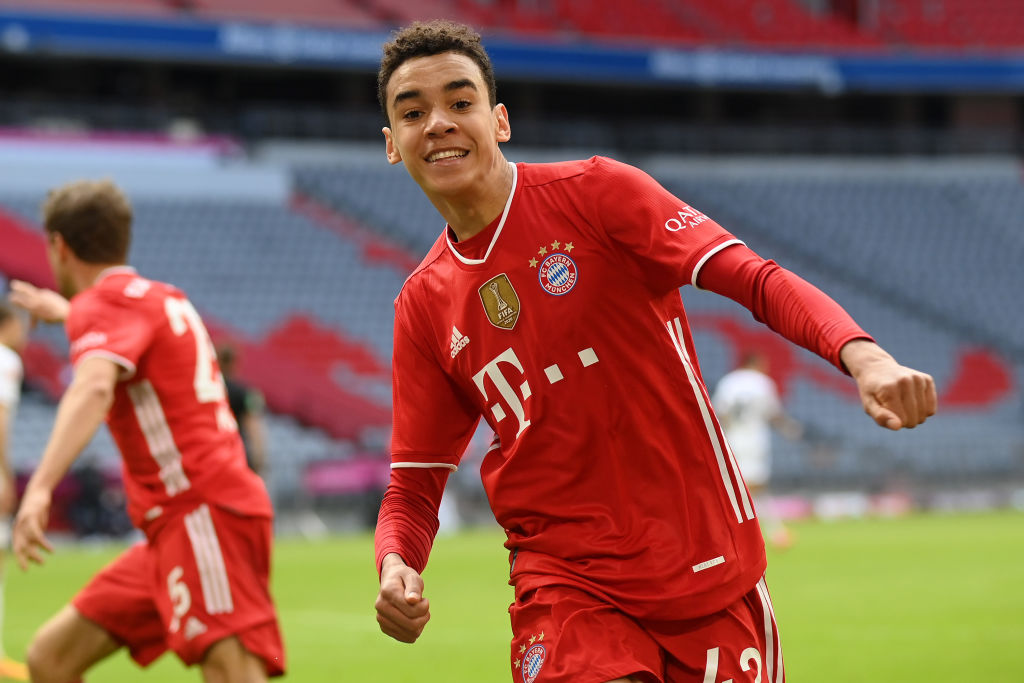 Whereas Leverkusen have somewhat endured a roller-coaster season so far. Currently 5th in the table, above Dortmund who have a game in hand, Leverkusen had a brilliant start to the season, going unbeaten until the final fay of December where they lost to Bayern Munich in the reverse fixture.

Since then, they have suffered a disappointing dip in form, suffering eight league defeats and crashing out of both the Europa League and DFB Pokal.

As they arrive to the twilight of the season, all the remaining matches are of the utmost importance to the North Rhine-Westphalia club with the introduction of the new UEFA Europa Conference League as now only the 5th placed club in the league will qualify to the Europa League.

Although Bayern have welcomed back their talismanic forward Robert Lewandowski after his recent knee injury, it would be too early for him to feature after being out for a long time. The Bavarians will also miss the services of Leon Goretzka, Marc Roca and Niklas Sule through injuries and Serge Gnabry is out due to Covid-19.

Corentin Tolisso and Douglas Costa are out a considerable amount of time as they undergo treatment for their long-term injuries.

Leverkusen, on the other hand, will be happy that there are no fresh names to their injury list which contains only the long-term names. While Timothy Fosu-Mensah and Julian Baumgartlinger nurse their Anterior Cruciate Ligament injuries, Lars Bender and Santiago Arias are still ruled out for the meniscus and ankle injuries, respectively. 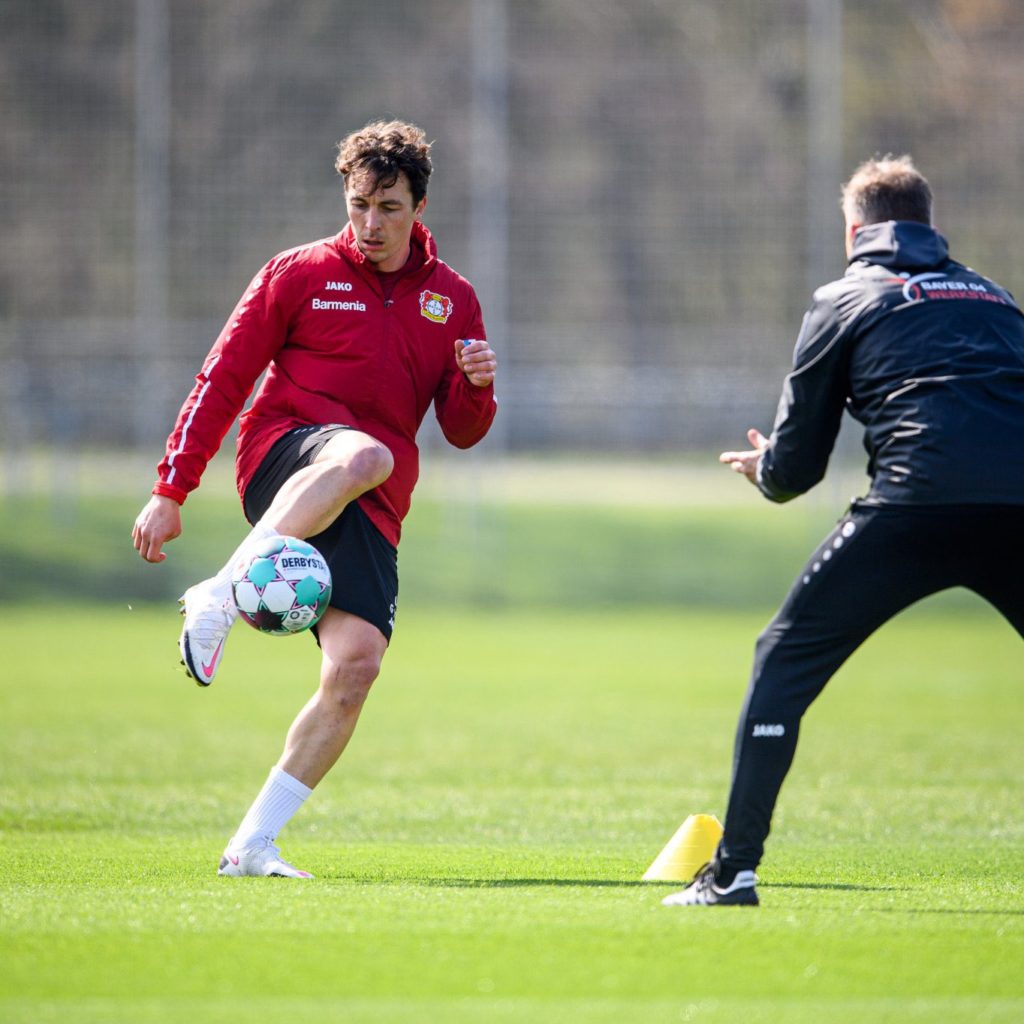 Bayern, as it has been the case for the past few weeks, will have to depend upon the plethora of talented footballers at their disposal with Lewandowski still out. However, the rise of Jamal Musiala will raise the hopes of the Bayern fans and the whole of Bundesliga too as the young German looks to cement his place in a star-studded side.

Leverkusen’s chances rest on the shoulders of their attackers in Leon Bailey (mainly after his performance in the 3-0 win against Koln), Patrick Schick while the creativity must come from their captain Charles Aranguiz. Florian Wirtz is a youngster to watch out for as the 17-year-old has put out some dazzling displays for his side.

Hannes Wolf’s men will have the onus to take the game to the hosts as they fight for the Europa League spot and with only 5 games to go, there is no better game to win and start their end season run.

Bayern, however, are still the favourites to win the game and also the league, hence, FootTheBall says, Bayern Munich 2-1 Bayer Leverkusen.