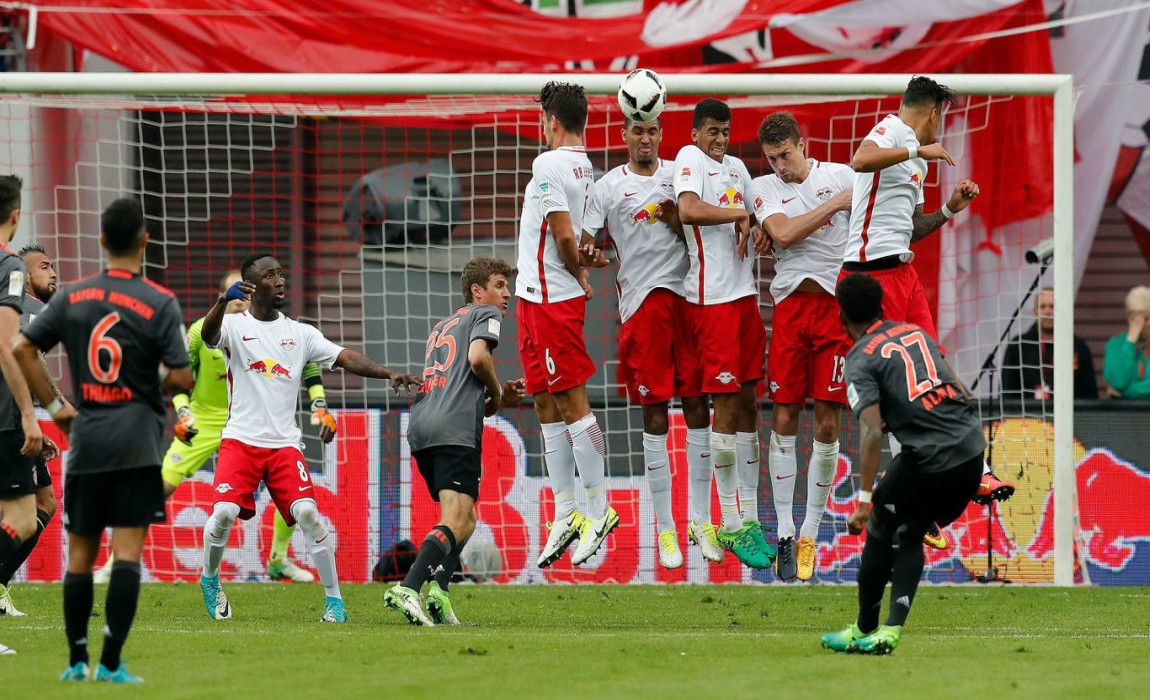 Bayern bounced back and shocked Leipzig with a 5-4 victory on the road while Hoffenheim cruised 5-3 past Werder Bremen at the 33rd round in Bundesliga on Saturday. 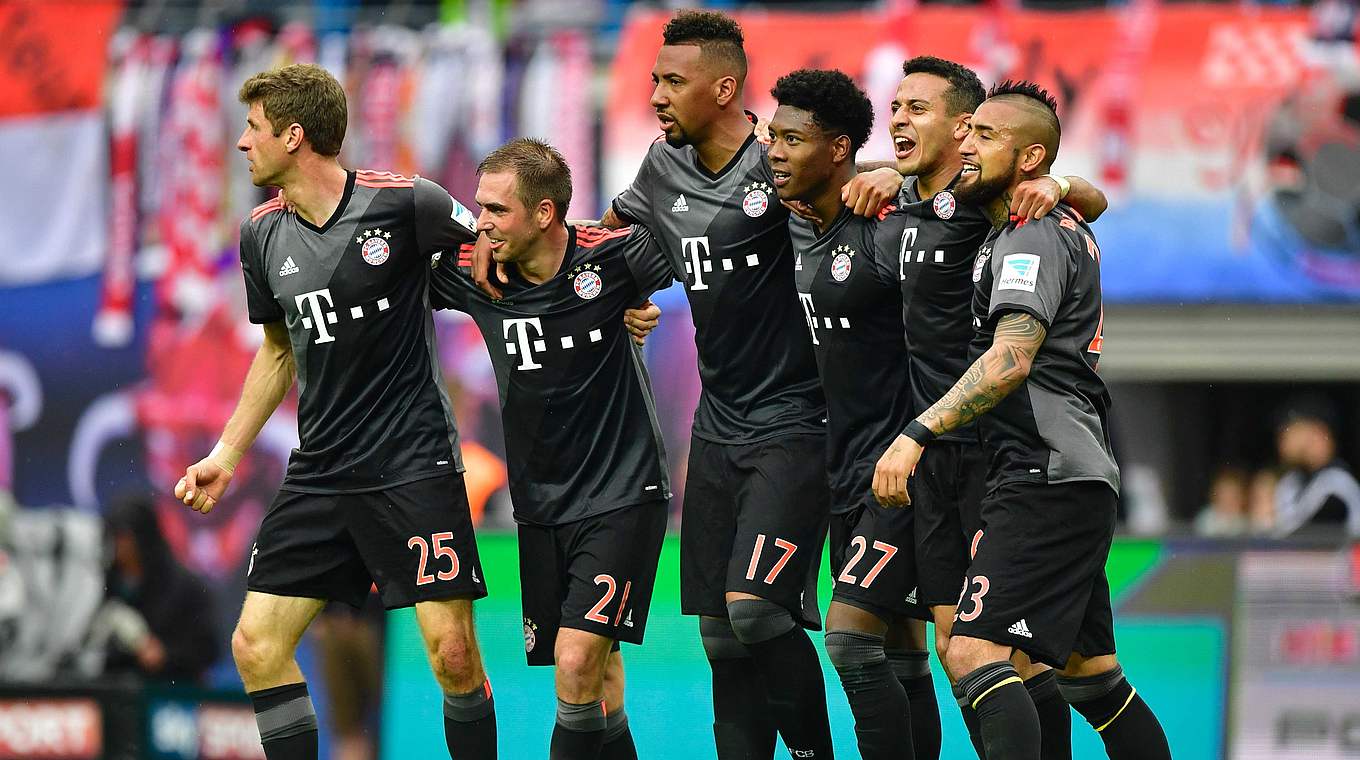 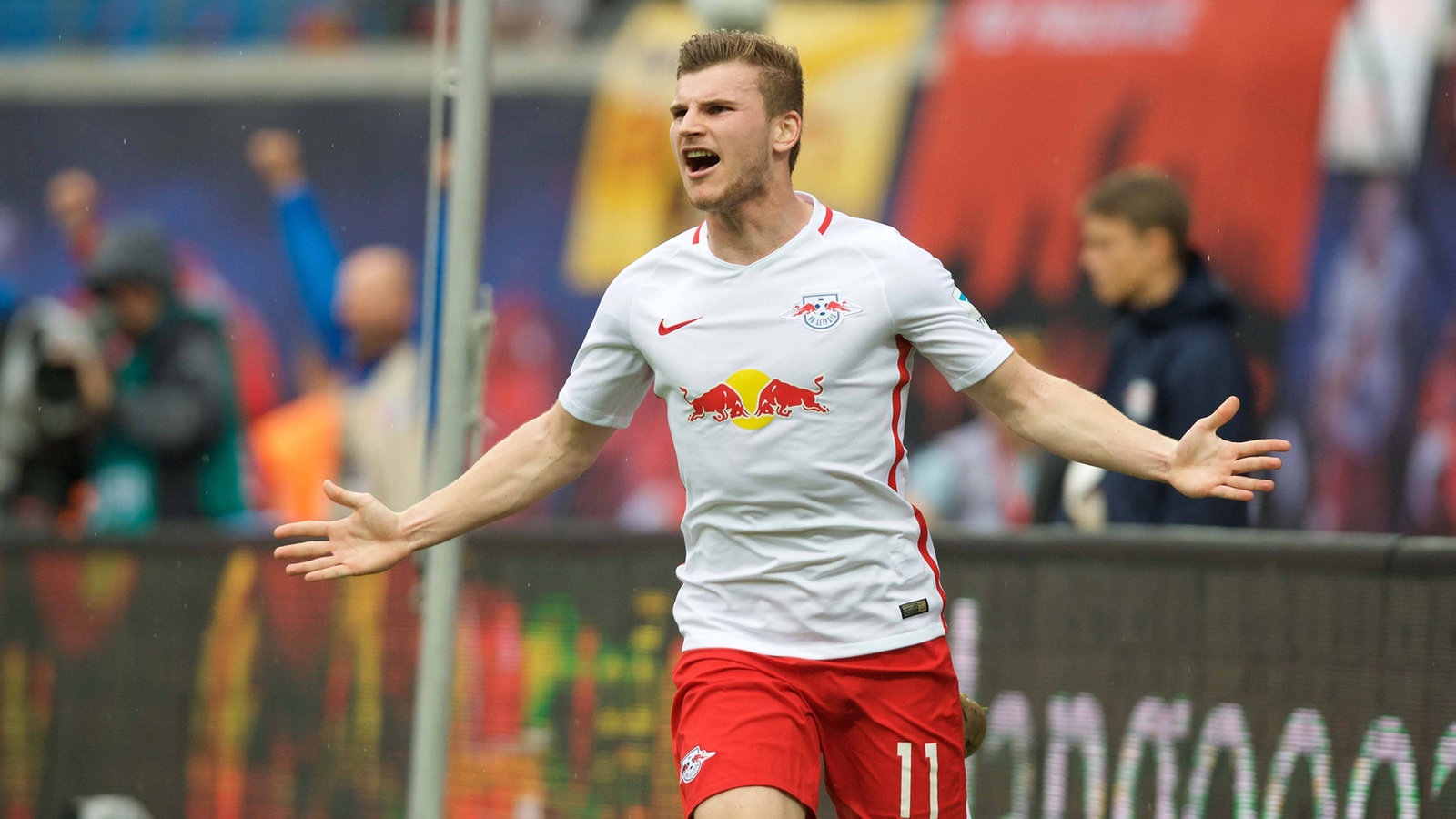 Bayern responded at the one-hour mark when Thiago Alcantara pulled one back. 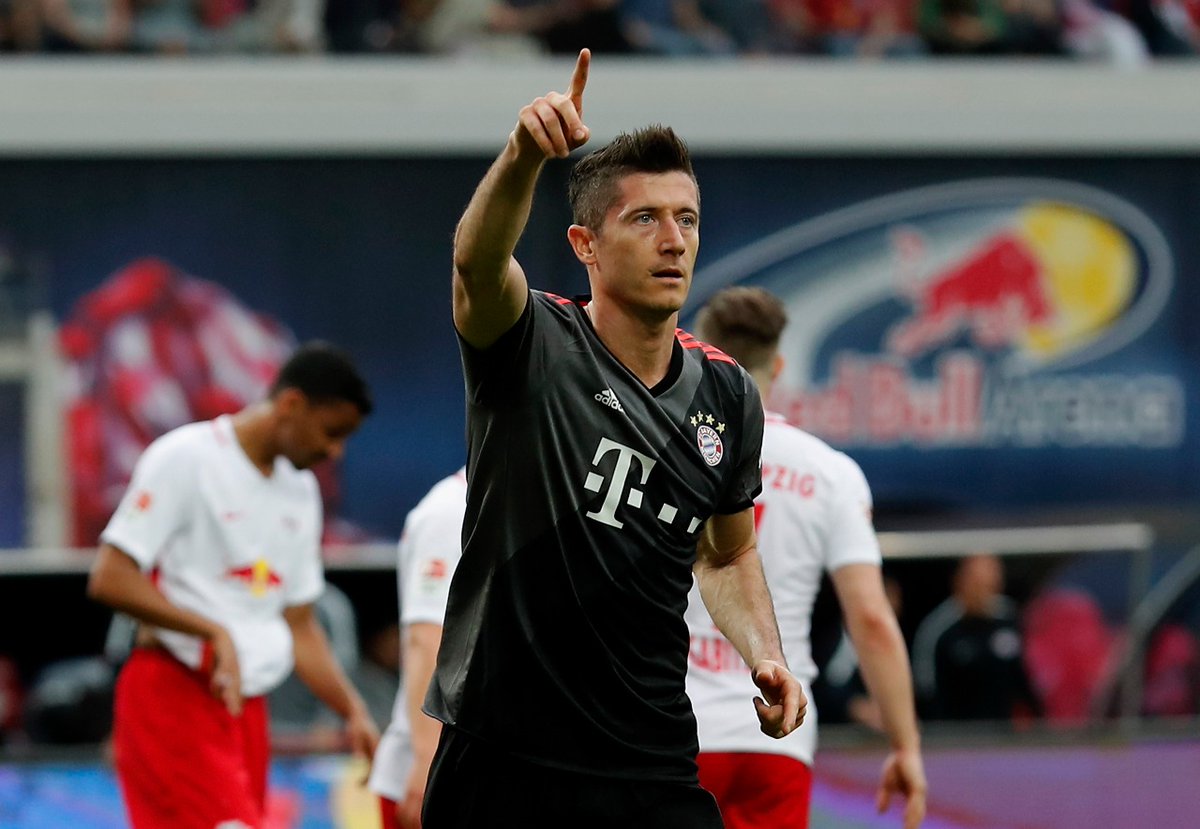 ALSO READ: THE WAIT IS OVER: Dutch Giants Feyenoord Win Their First Eredivisie Title In The 21st Century 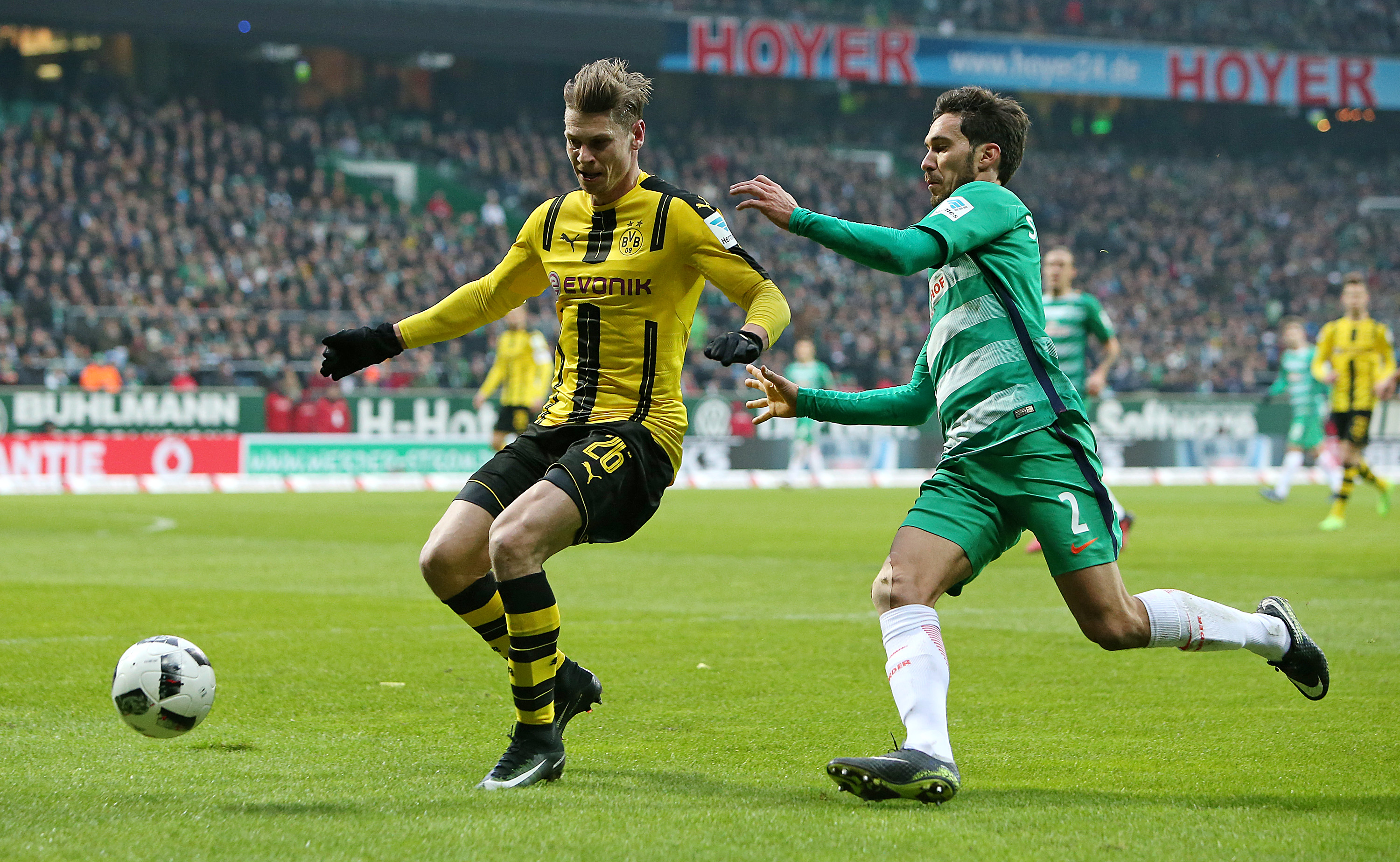 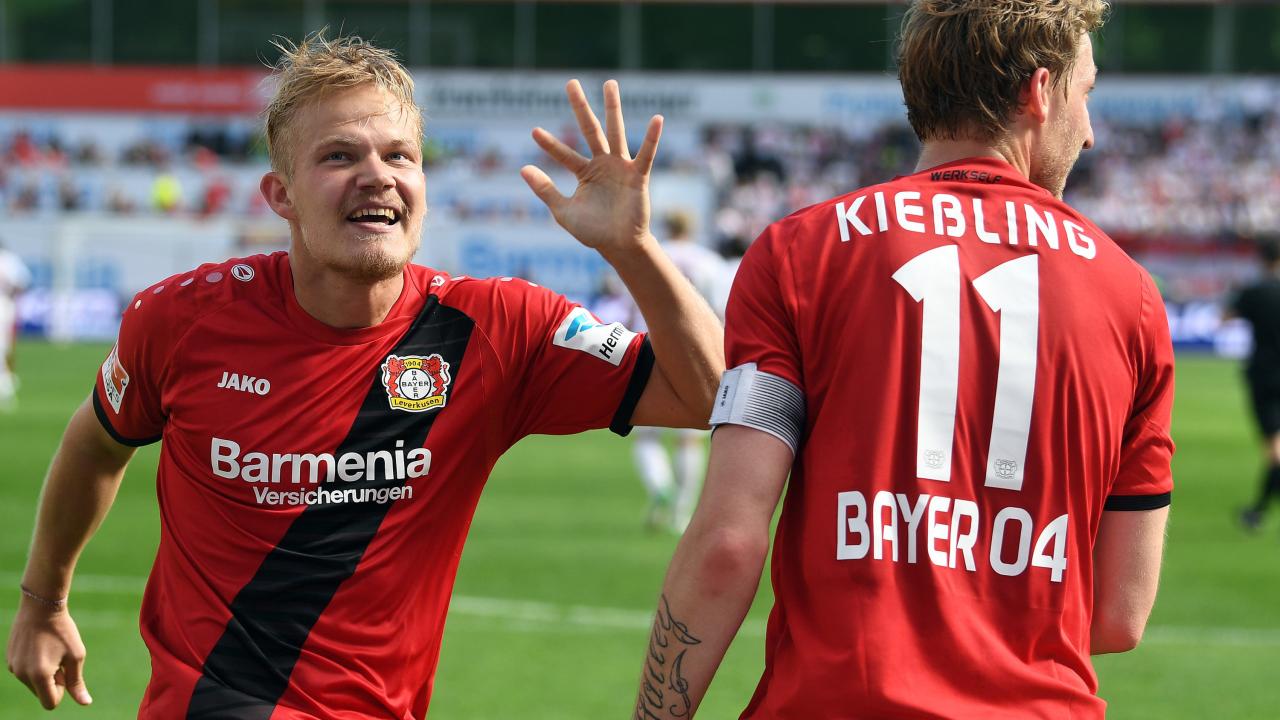 ALSO READ: Behold The King.. The King Of Kings! All Hail Antonio Conte – The Ruler Of Premier League