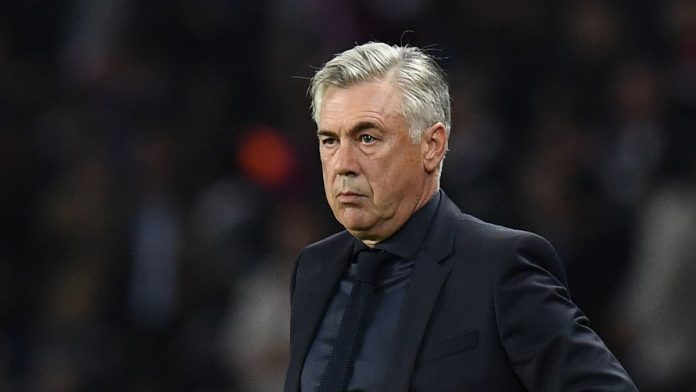 Moreover, Bayern Munich, the record winners of Bundesliga, are currently third in the new season of the domestic league, three points behind leaders Borussia Dortmund.

“The performances of the team did not meet our expectations from the start of the season onwards. The game in Paris showed clearly that we had to take consequences,” Bayern chairman Karl-Heinz Rummenigge said in a statement.

“I thank Carlo for the cooperation and regret the development. Carlo is and will remain a friend of mine but we had to take a professional decision for FC Bayern.

“I now expect a positive development from the team and absolute determination so that we can meet our goals for the season,” Rummenigge added. 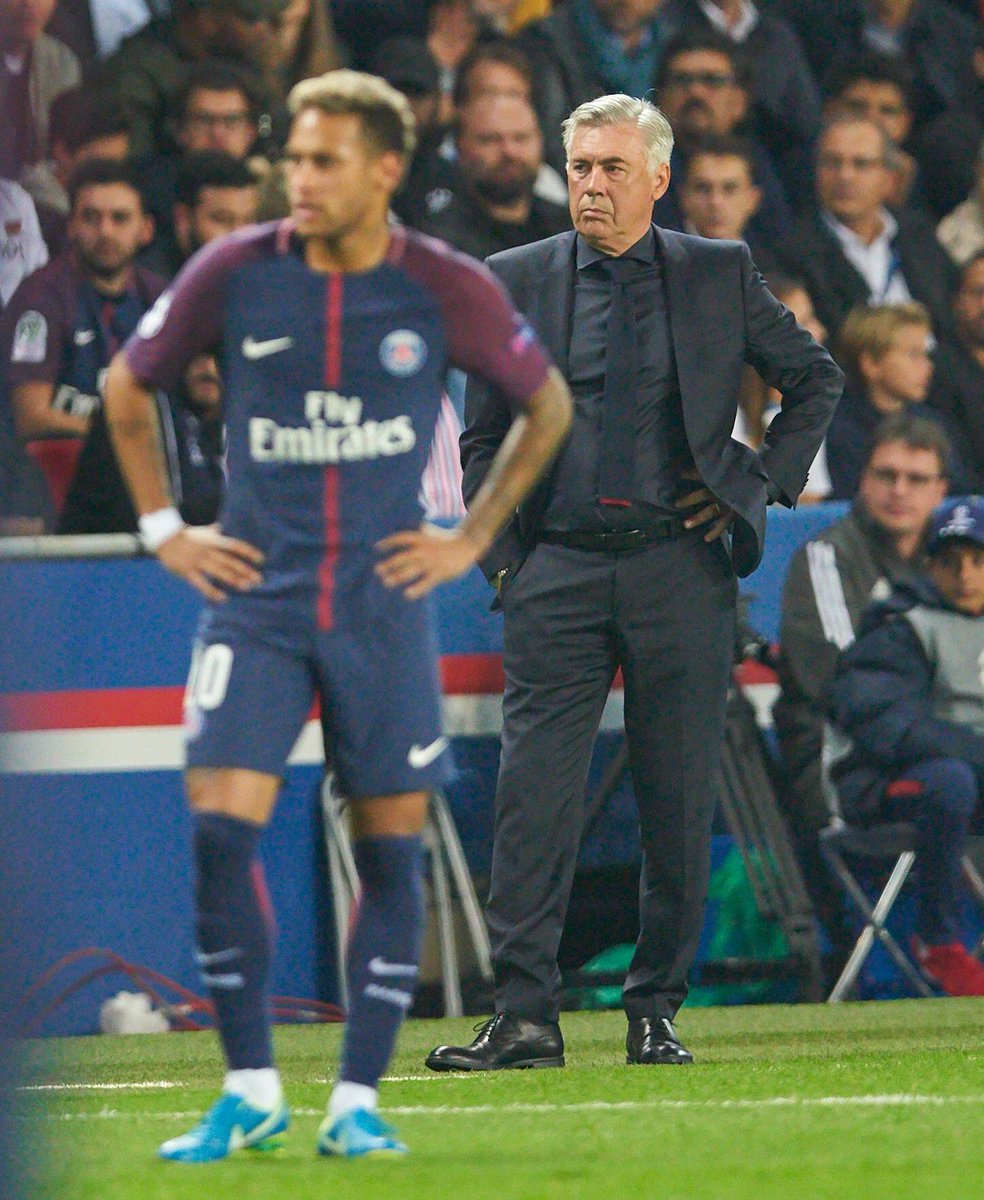 Frenchman Willy Sagnol, a former Bayern defender and part of their coaching staff since summer, would act as caretaker, in the next league match at Hertha Berlin on Sunday.

The 58-year-old Ancelotti, the former AC Milan, Real Madrid, Chelsea and PSG coach, took over Bayern Munich from Pep Guardiola in 2016 amid the club’s hope to win the Champions League again for the first time since 2013.

But they were eliminated by eventual winners Real Madrid in extra-time of a thrilling quarter-final and their hopes of a domestic double were ended in the German Cup semi-finals by Dortmund.

Bayern captain Thomas Mueller had earlier in the season complained about not having enough playing time, and Ribery had thrown his shirt away in disgust about being substituted during the Champions League opener against Anderlecht. All these signaled problems in the dressing room.