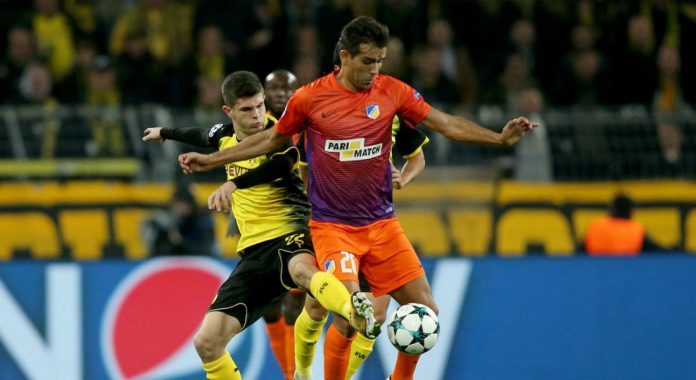 Dortmund were held to a 1-1 draw by Apoel as Mickael Pote scored the equalizer to snatch one point on the road in the fourth round of the UEFA Champions League’s group stage on Wednesday. 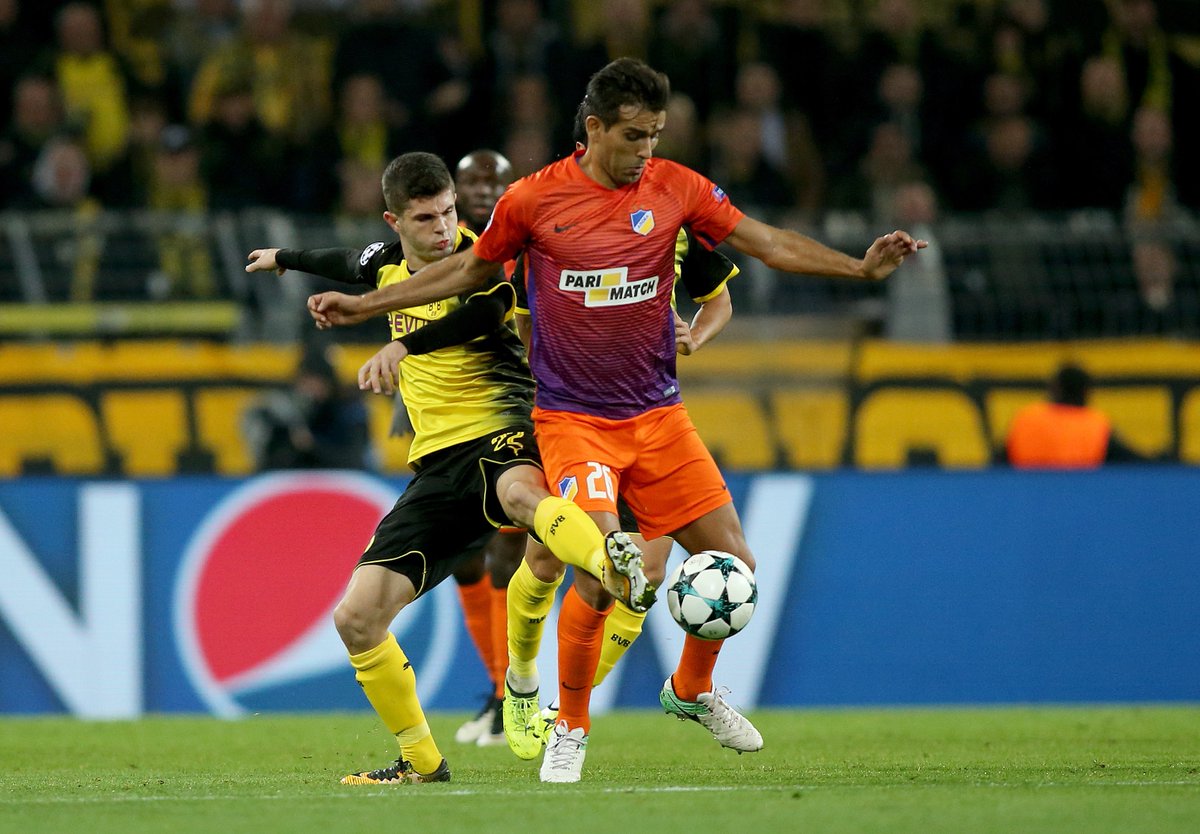 Dortmund’s hopes to reach the knockout stages have suffered a heavy setback as the BVB sit five points adrift of second-placed Real Madrid after sharing the spoils surprisingly for a second time with Cypriot champions Apoel in Group H.

As expected, Peter Bosz’ men dominated the proceedings from the start against passive visitors from Nicosia. Dortmund controlled the ball and worked out a number of chances.

It was just a matter of time before the hosts broke the deadlock. Shinji Kagawa’s pinpoint through ball allowed Raphael Guerreiro to slot home for his first goal of the season, from the edge of the box with 29 minutes played.

The hosts remained on the front foot, but Apoel were able to score a goal out of the blue as Mickael Pote marked the equalizer with the visitors’ first chance of the encounter in the 51st minute.

The eight-time Bundesliga champions were shocked and they pressed frenetically for the much-needed winner, but top scorer Pierre-Emerick Aubameyang lacked in accuracy.

The Gabon international reaped two promising chances, but his two headers did not find the back of the net. His first header on target rattled the bar before the second went just inches wide in the dying minutes of the game.

With only two points from four games, Dortmund have sealed their worst Champions League record in the club’s history.

“We are of course very disappointed. We should have won this game. We grabbed the lead and should have added another goal. Apoel produced one chance and scored immediately. We need a victory to get out of our difficult situation,” Dortmund coach Peter Bosz said.