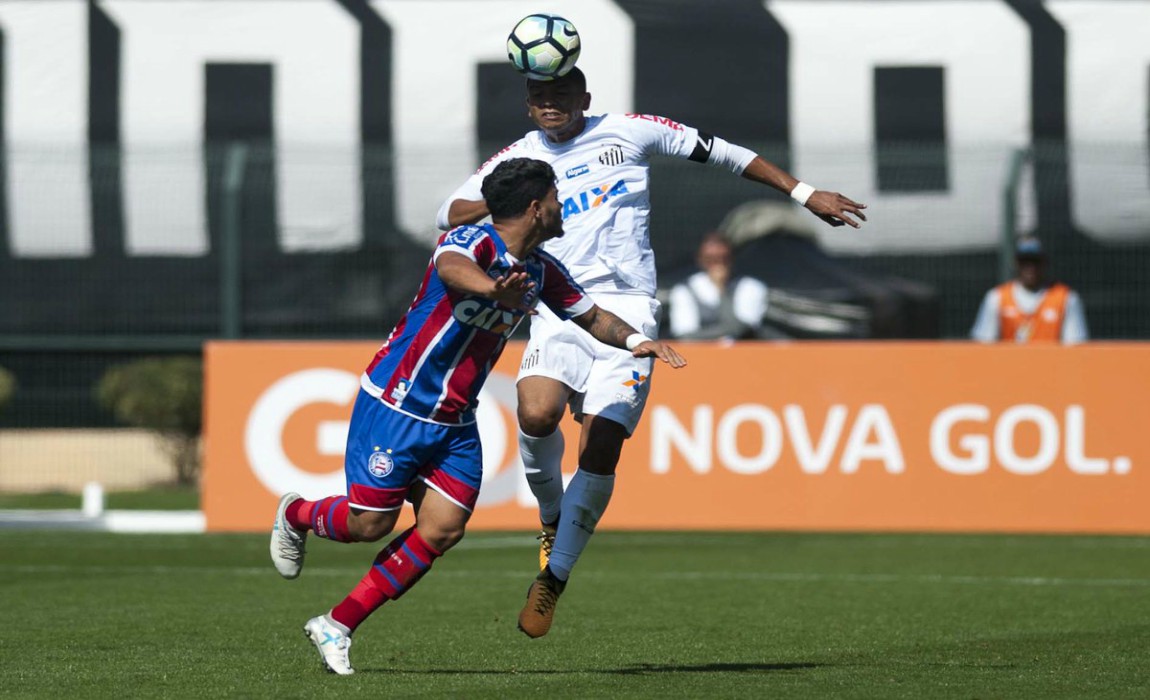 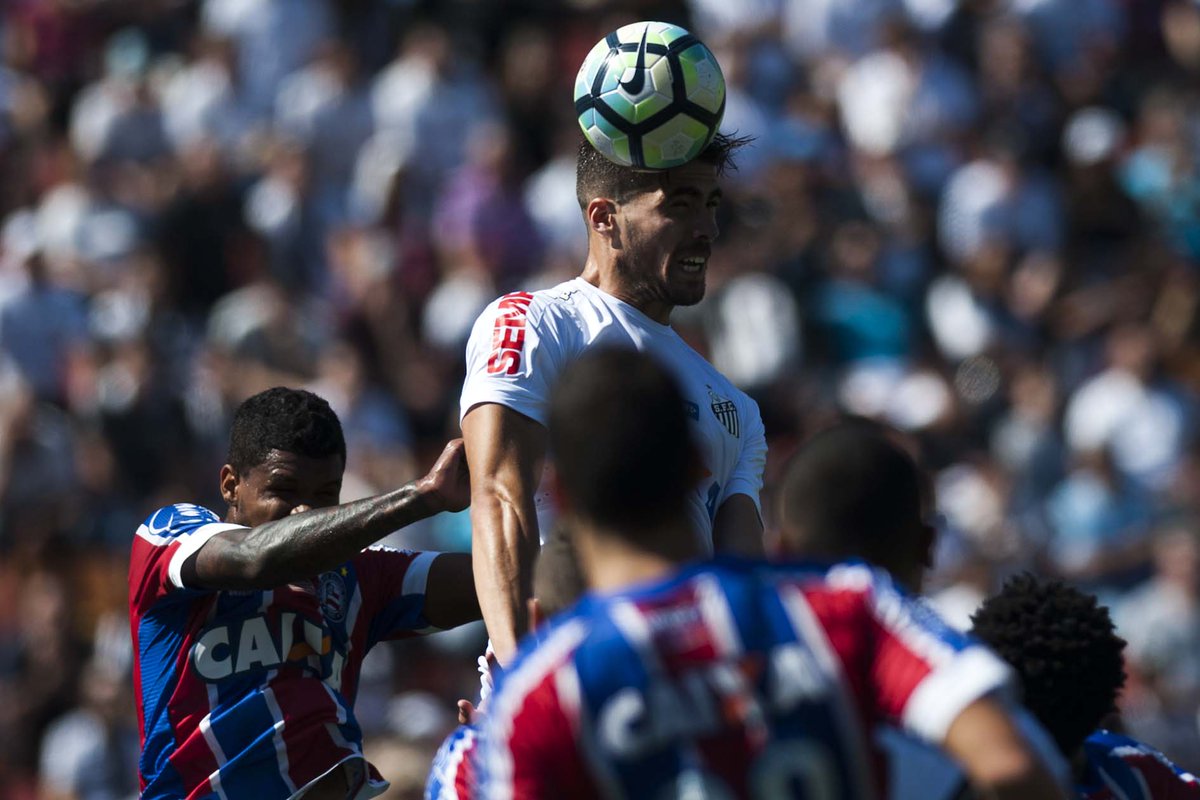 The 26-year-old netted just before the half-hour mark before adding two more goals either side of halftime at the Pacaembu stadium.

Santos rose to third in the standings with 30 points from 16 matches while Bahia slid to 14 with 19 points. 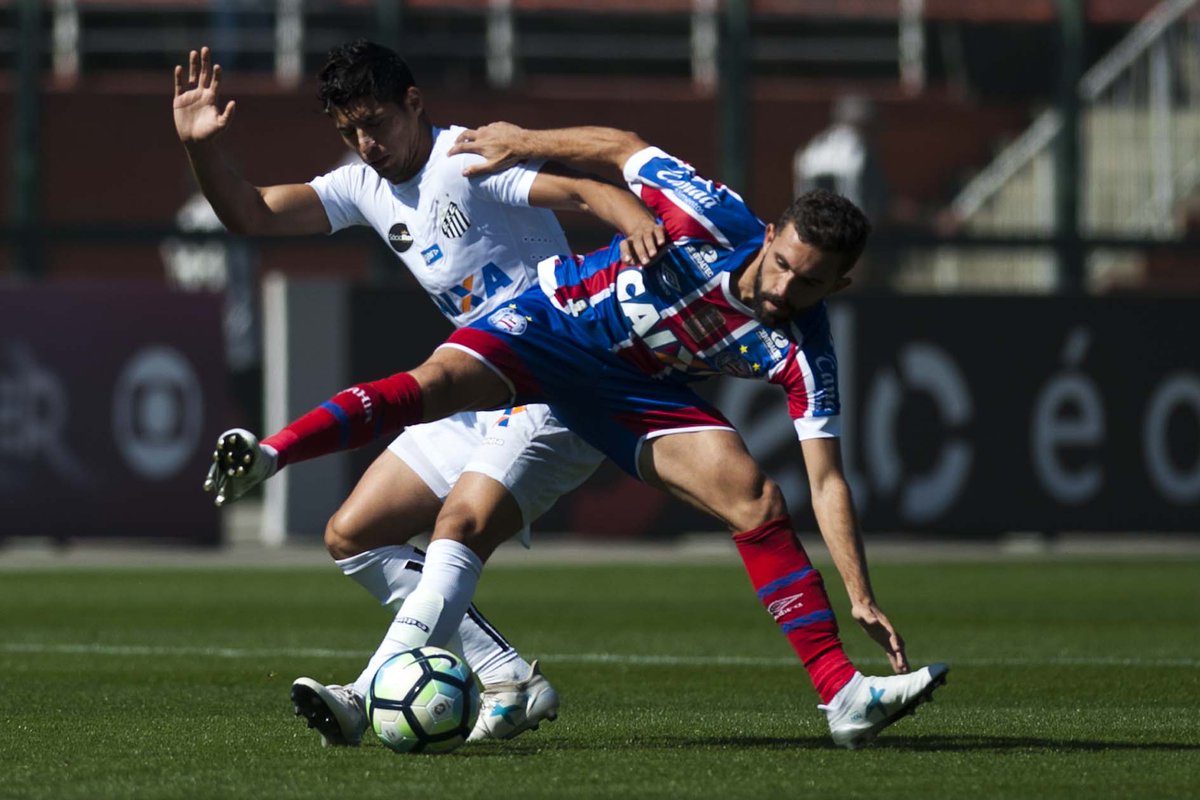