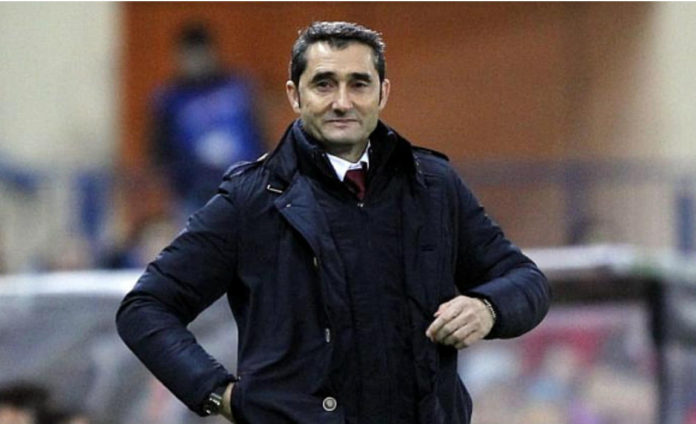 The 53-year-old, who also played for Barca in the late 1980’s, replaces Luis Enrique, who leaves the Catalan club after three seasons in charge, and has agreed an initial two season contract.

The announcement, which was made at 18.45 local time, comes less than a week after Valverde announced his departure from Athletic where he had spent the past four seasons.

As well as leading Athletic in two separate spells, Valverde also had a successful term with Barcelona’s local rivals, Espanyol, as well as with Valencia and Villarreal. 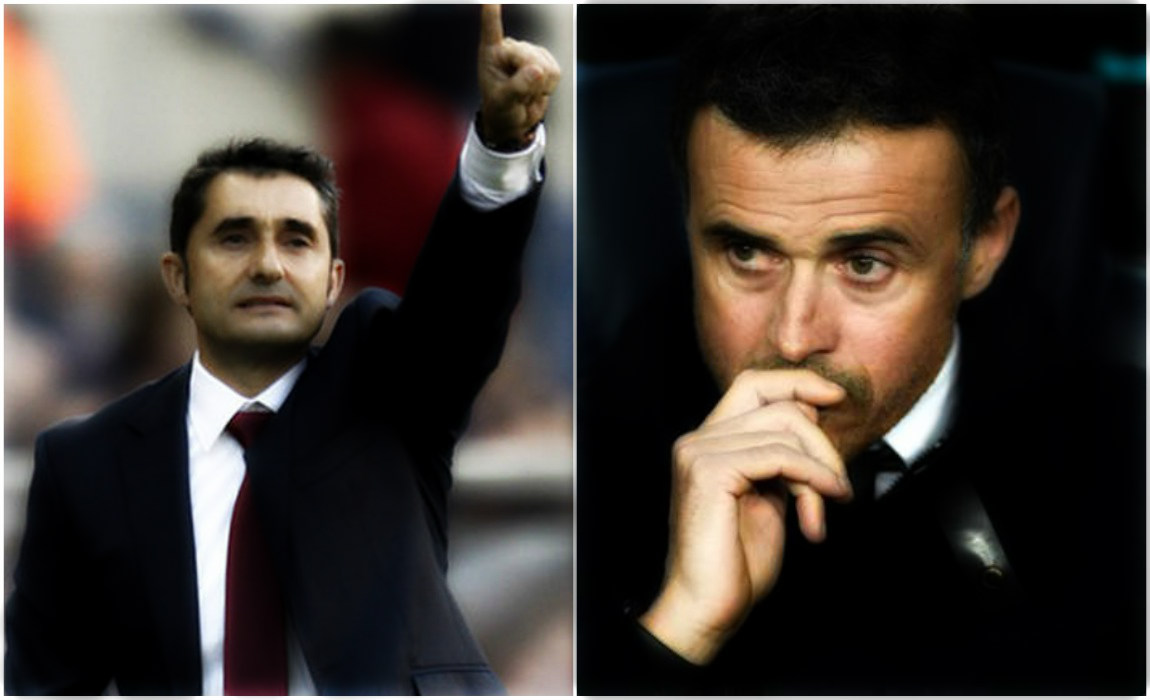 Valverde is usually popular with his players and likes his side to pressure their rivals high up the pitch and play attractive attacking football and he is also known for putting faith in young players, although it is also fair to say he has never had to deal with such a high-pressure dressing room as that at the Camp Nou. 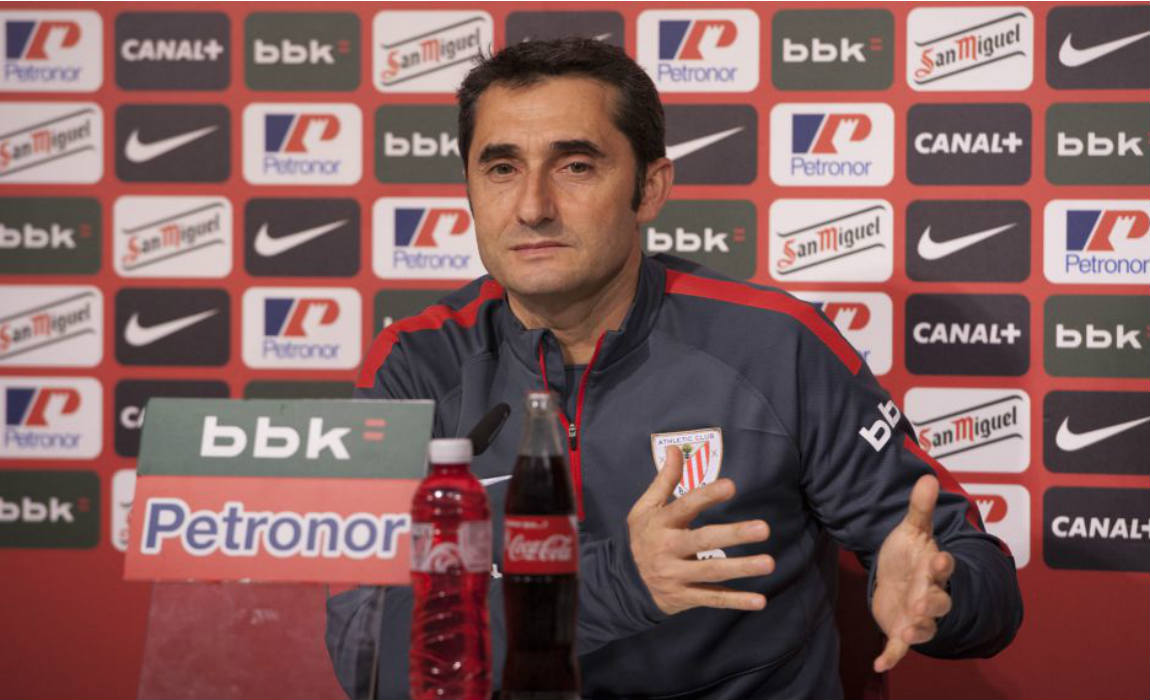 The Basque coach can expect to be thrown straight in the deep end in his new job as Barca’s first competitive games in the coming season with be the two leg Spanish Supercup which sees Cup winners Barca take on their eternal rivals and this season’s League Champions, Real Madrid, who they will also meet in July in a pre-season tournament in Miami,