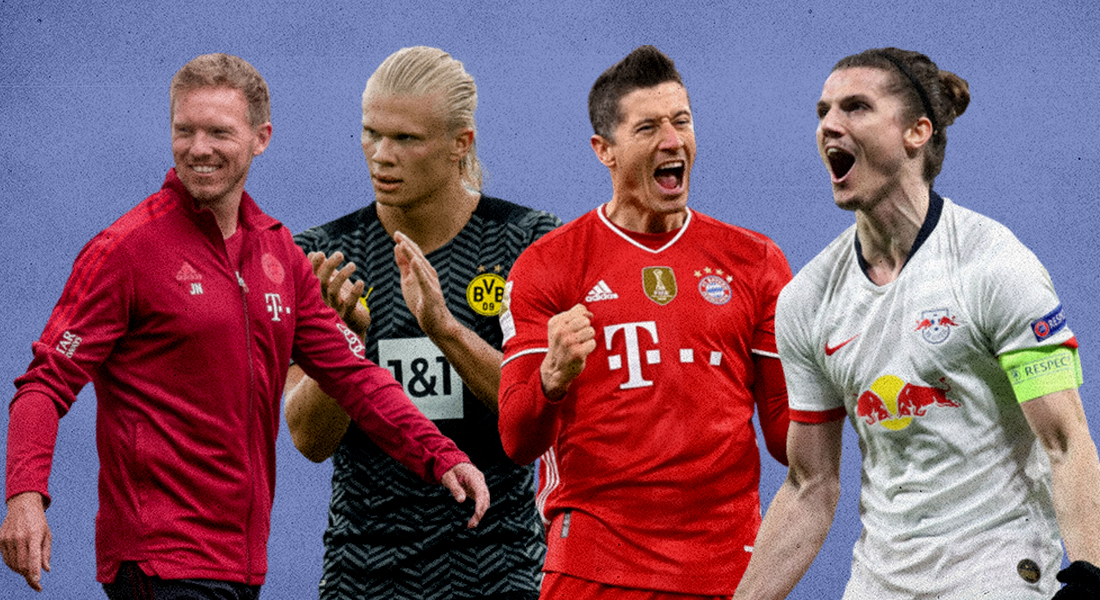 The first matchday of the Bundesliga unfolded with plenty of goals and surprises for everyone as Erling Haaland scored and assisted twice each, meanwhile Bayern Munich struggled to get out of the blocks.

Elsewhere, VfB Stuttgart won 5-1 against promoted side Greuther Furth to go to the summit of the Bundesliga table after the first matchday, while Hoffenheim impressed as they put the disastrous last season behind then to finally break into the top four of the German top-flight.

It's early days but here's your first look at the 2021/22 #Bundesliga table after #BLMatchday one! 📈📉 pic.twitter.com/DDCvHBR8op

After a season punctuated by uncharacteristically quiet stadiums, football enthusiasts and aficionados were once more granted entry into the stadia across Germany and they certainly played the role of the 12th player for their team as only one away victory was recorded on the opening matchday. 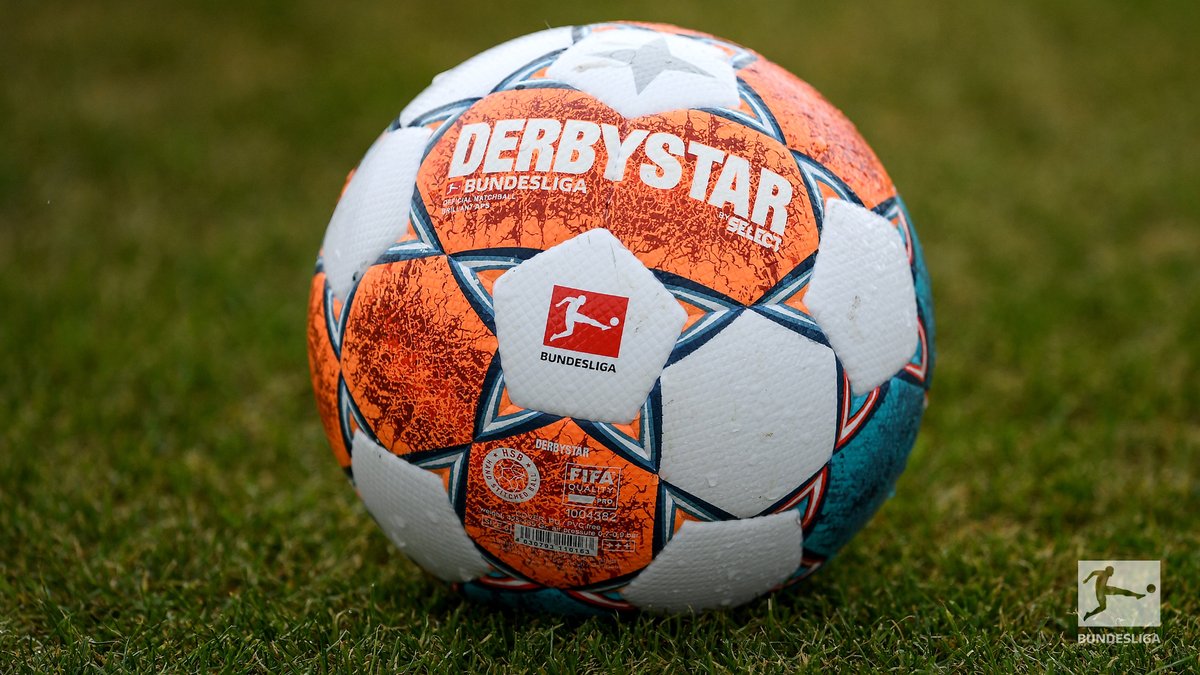 As the audience across the globe revels in the beginning of another season in Germany with fans allowed back into stadiums, FootTheBall looks at the five things one learned from all the action in Deutschland.

New manager Julian Nagelsmann didn’t get off to, what one might say, the perfect start to life as the in-charge of the defending German champions. The Bavarians were held to a draw in North Rhine-Westphalia by Borussia Monchengladbach.

A point on the road to open the season ⚽

Bayern’s talismanic striker Robert Lewandowski did get on the score sheet for Die Roten, but in the end it wasn’t enough as they had to share the spoils with Gladbach after coming from behind at the end of the first half.

On paper, Bayern look like a formidable side, but Nagelsmann quickly needs to find a way to make them tick on the field against opponents as they set their sights on a record 10th consecutive league title.

Jadon Sancho left Dortmund to join Manchester United and Edin Terzic vacated the managerial role for Marco Rose this summer. But Marco Reus and Erling Halaand still make them a force to be reckoned with in both Germany and Europe.

The Norwegian, in particular, was clinical against Eintracht Frankfurt at home as he scored 2 goals and delivered 2 assists for Die Borussien.

Likewise, Marco Reus also played an instrumental role for the Black and Yellows as he scored one goal and created two others as he combined deftly with Haaland.

Marco Rose has a pretty good squad at his disposal this season and it looks like they can mount a significant title challenge in this campaign.

RB Leipzig slumped to defeat at Mainz as they sorely missed both defender Dayot Upamecano and manager Julian Nagelsmann. They finished second last season, one point ahead of Borussia Dortmund, but this time they have started on the wrong note apparently.

Jesse Marsch will have to give a lot of answers to a lot of stakeholders after Leipzig found themselves behind at Mainz within the first quarter of an hour courtesy of a goal by Moussa Niakhate in the 12th minute.

The Saxony-based club never looked like making a comeback in the match as the minutes stretched by without any sign of a resurgence and it was quite evident that Marsch has a lot to work on before their next match with Stuttgart (who are top of the German league as of now).

4) HOFFENHEIM OUT THERE TO PROVE A POINT

On the eve of the season, FootTheBall predicted in its season preview for Bundesliga that Hoffenheim might be the biggest surprise package in Germany this season.

And they are proving to be just that after they started their domestic campaign in breathtaking fashion with a win on the road to go second in the league table.

They trail VfB Stuttgart only by virtue of goals scored (Stuttgart scored 5) and were the only team to register an away win on the opening matchday.

Sebastian Hoeness now needs to step up and lead them from the front from the technical area as Hoffenheim will surely be dreaming of securing Champions League qualification alongside the likes of RB Leipzig, Borussia Dortmund and Bayern Munich.

5) A REALITY CHECK FOR PROMOTED CLUBS

Two promoted sides from the German second division suffered defeats on the opening matchday in Bundesliga, while one was held to a draw at home. Only Arminia Bielefeld were able to secure a point in a goalless draw at home.

Meanwhile, Bochum and Furth both suffered defeats to Wolfsburg and Stuttgart respectively on the road on the very first matchday of the German top-flight as reality dawned on them in Deutschland.

They will certainly have their work cut out in the rest of the campaign as each of the three promoted clubs begin the quest to avoid relegation back to the second division in Germany.