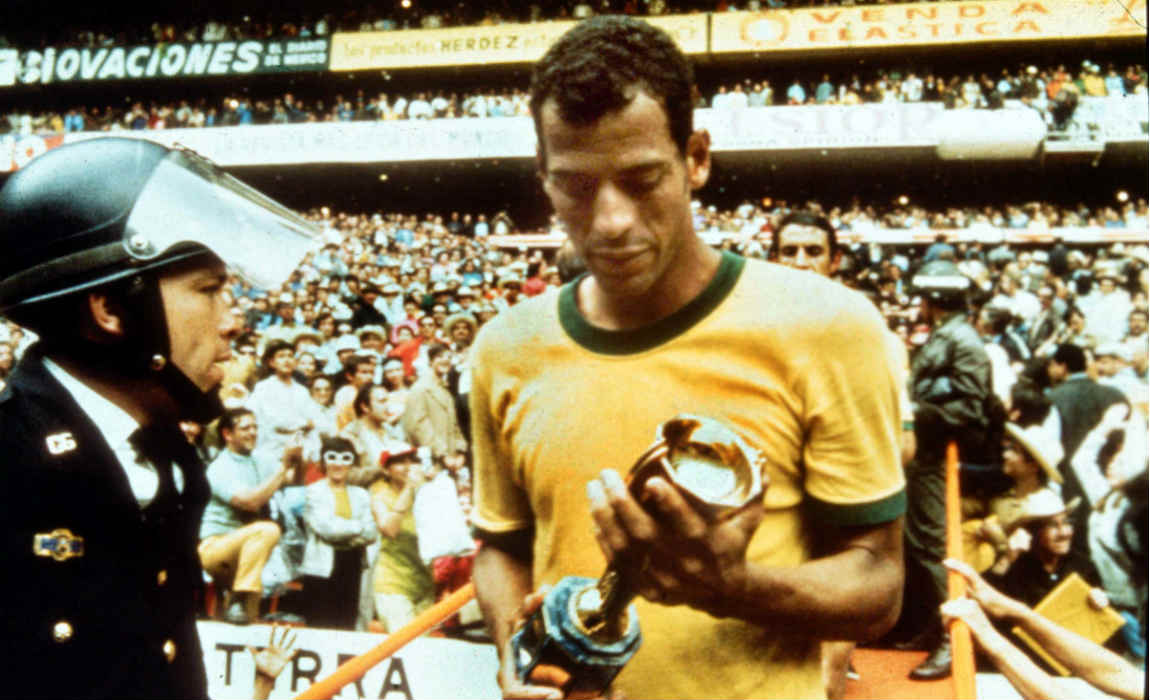 The former full-back suffered a heart-attack in Rio de Janeiro, according to his former club Santos.

Considered one of Brazil’s greatest ever defenders, Carlos Alberto was capped 53 times for Brazil. The high point of his international career came at the 1970 World Cup in Mexico, where he led the team to a 4-1 victory over Italy in the final. 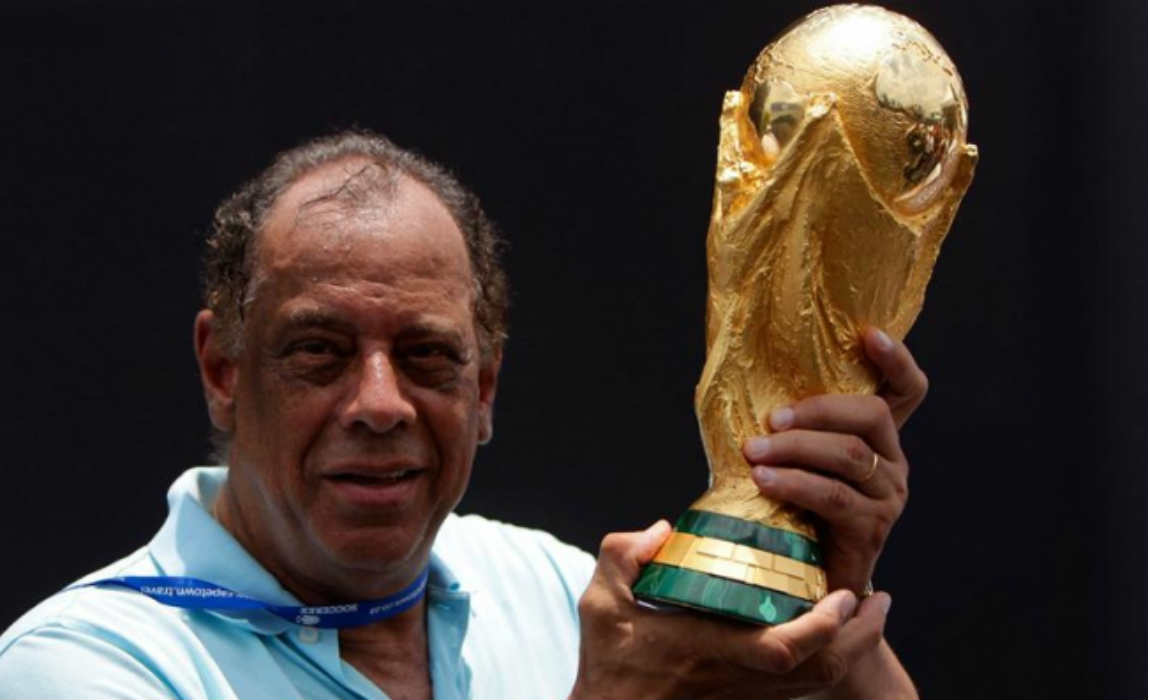 Among those to lead the tributes was Brazil legend Pele, who was Carlos Alberto’s teammate at club and international level.

“I’m saddened by the death of my friend and brother, our dear captain,” Pele was quoted as saying by ESPN Brasil.

“We were champions together at Santos, the Brazil national team and Cosmos. We have to try to understand this and carry on. I send condolences to his family.”

In a statement on their website, eight-time Brazilian league champions Santos announced three days of mourning.

“He played 445 matches and scored 40 goals from 1965-1975, and is considered the best right-back in the history of Praiano Alvinegro,” the statement said. 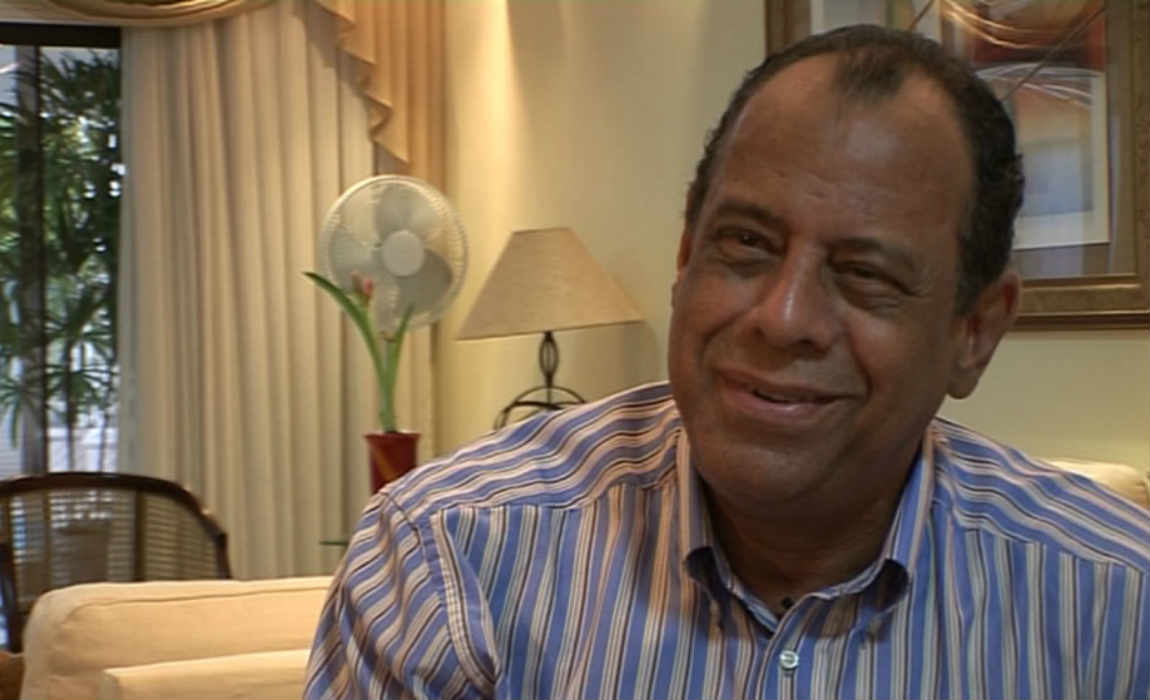 On Twitter, Cosmos said they were “deeply saddened” by the loss of “a legendary player and wonderful person.”

“He’ll always remain part of the Cosmos family,” the US club added.

The president of Fluminense, Peter Siemsen, said: “We are very sad about the loss of our great captain Carlos Alberto Torres – one of the best in the history of world football. Formed in the Fluminense youth teams, the captain had tricolor blood. He took part in one of the great moments in the history of the club.”

Flamengo described the news as an “irreparable loss for fans, friends and family.”