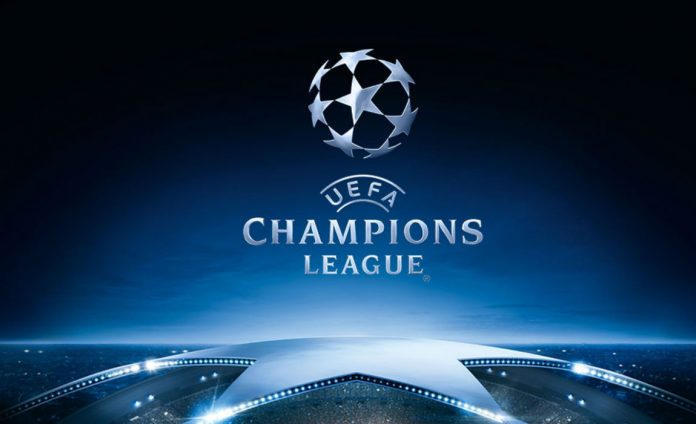 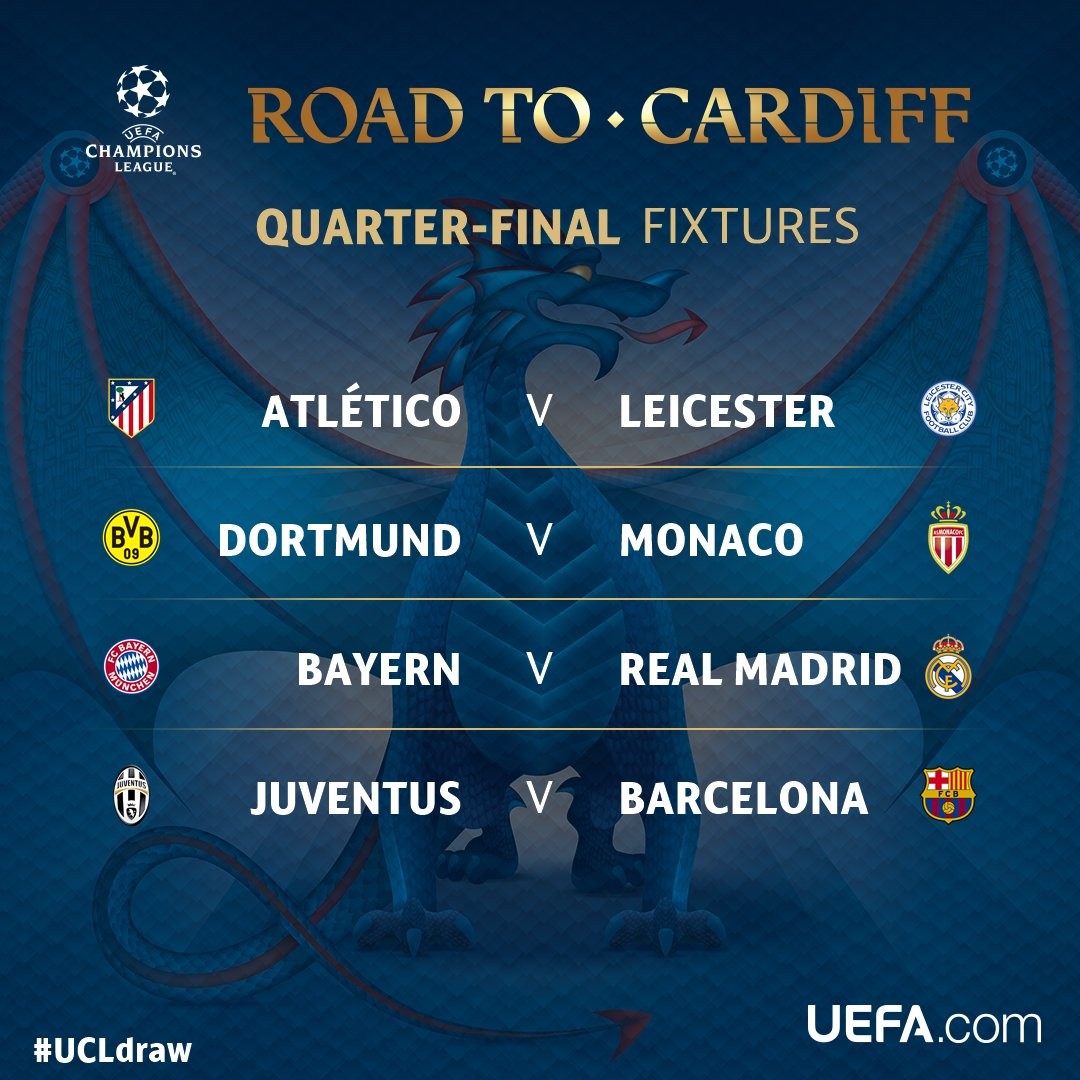 The quarter-final matches will be played over the span of two weeks in April on Tuesday and Wednesday. The first-leg clash will take place on April 11 and 12, followed by the second-leg ties a week later on April 18 and 19.