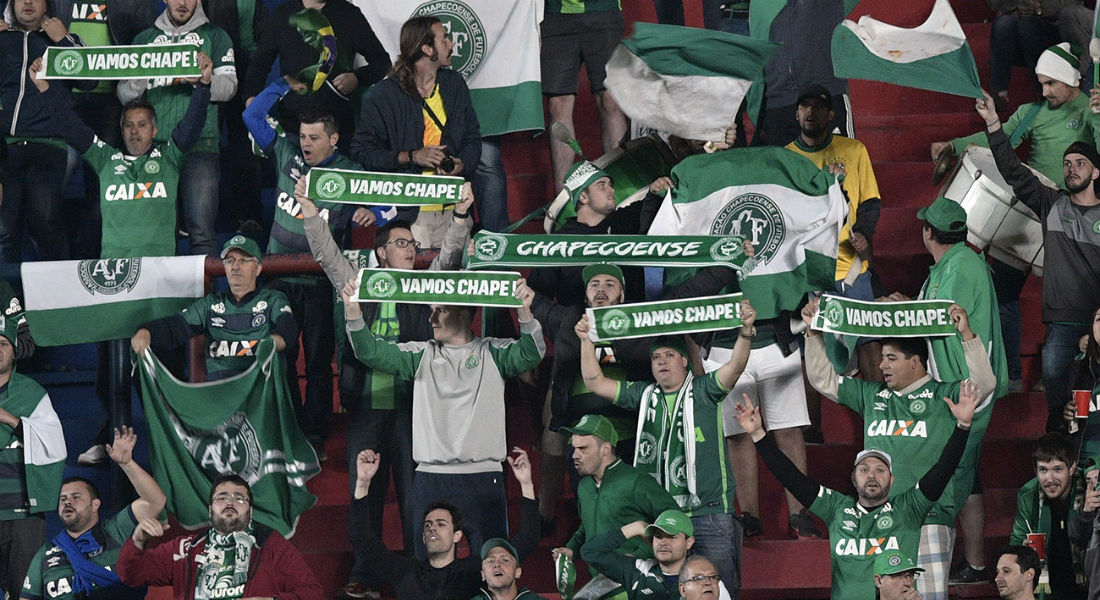 Chapecoense have named Gilson Kleina as their new coach as they attempt to avoid relegation to Brazil’s second division. 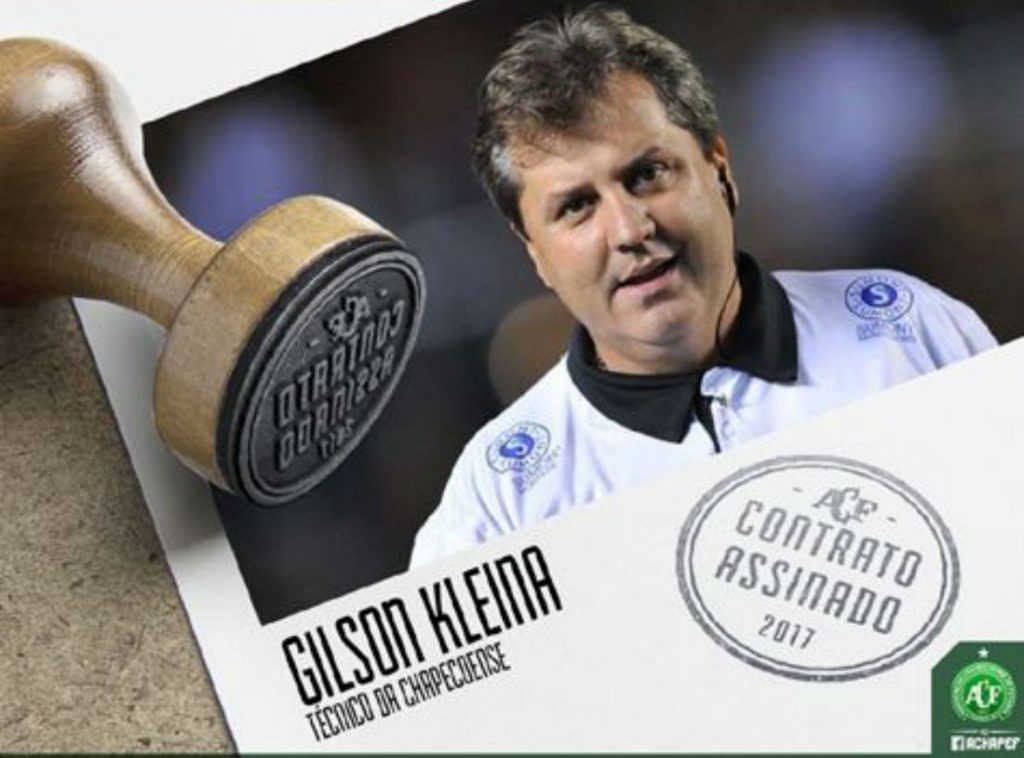 The latter was dismissed after the side’s 1-0 home loss to Flamengo on Sunday, a result that left them 16th in the 20-team top flight standings, above the relegation zone only on goal difference.

Kleina, who was sacked as coach of fellow Brazilian Serie A strugglers Ponte Preta last month, is expected to take charge for the first time in Chapecoense’s visit to Atletico Mineiro on Wednesday. 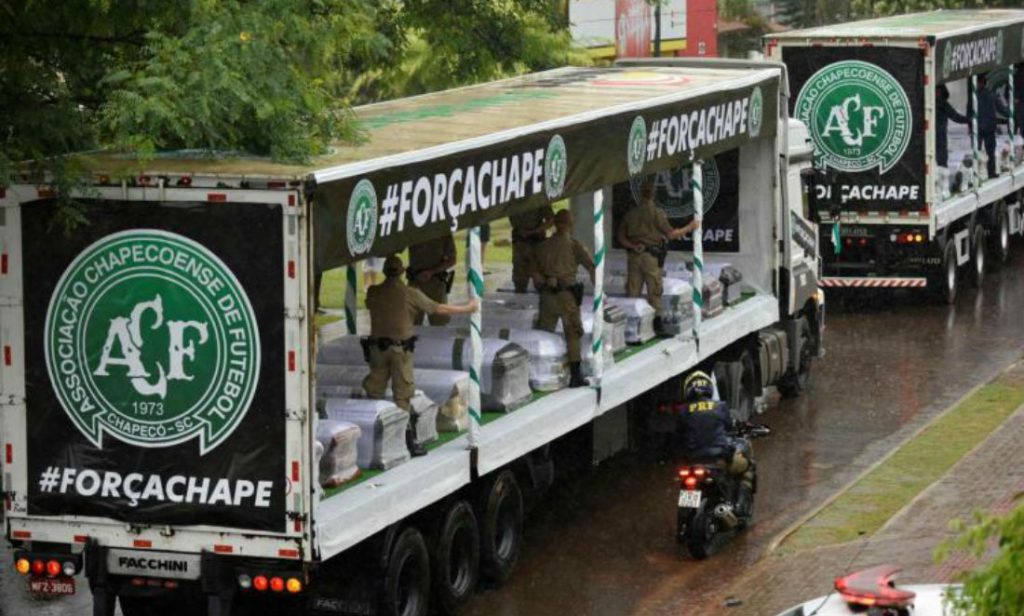 Seventy-one people died — including 22 Chapecoense players and all of the team’s coaching staff — when a chartered plane in which they were travelling crashed in Colombia last November.