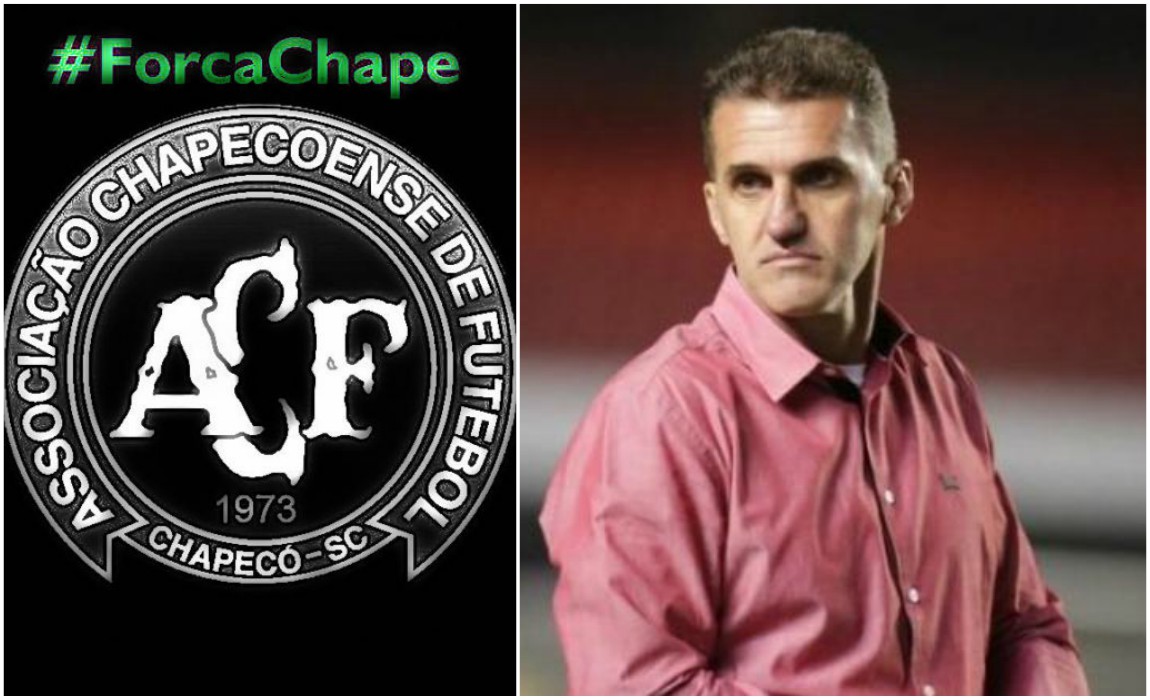 Chapecoense coach Vagner Mancini vowed to maintain Chapecoense’s DNA next season despite needing to rebuild the club from scratch. 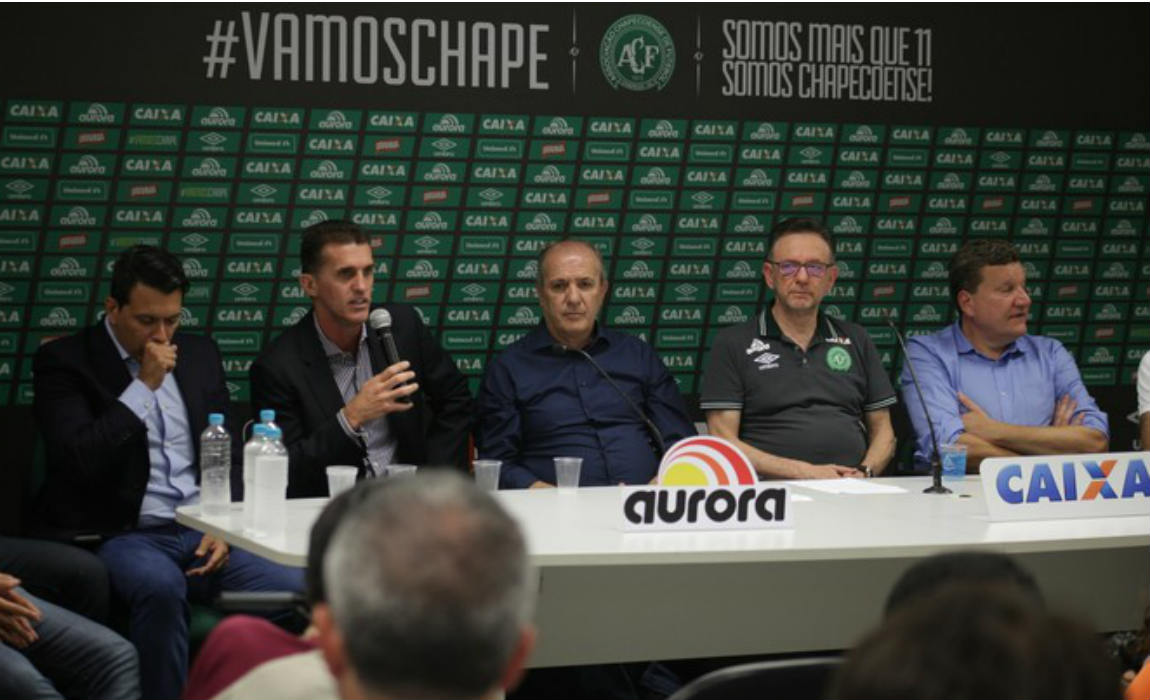 Seventy-one people died, including 19 Chapecoense players, when the LaMia plane in which they were traveling crashed near Medellin, Colombia, on Nov. 28.

“It is something that is atypical,” Mancini told SporTV.

“Normally clubs will be looking at signing seven or eight players, maybe 10. I have never known of a team that needs a minimum of 25 players. It is going to be hard to work,” he said.

“We already have some players who are close to signing. I still can’t reveal any names. We haven’t had the chance yet to sign contracts with them.”

Mancini was appointed coach of the Brazilian Serie A club last week, replacing Caio Junior, who was among the crash victims. 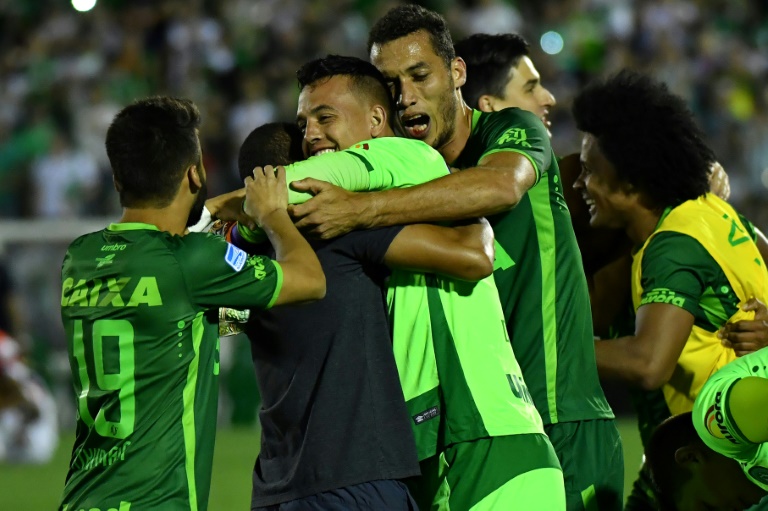 The club has been left with just six players and Mancini suggested all of them will remain at the club next year.

Post tags:
ArgentinaAtletico NacionalBrazilbrazil serie aColombiaCopa SudamericanaEPLFoot The BallfoottheballftbMedellinSerie A
previous post
Bayern Extend Rafinha’s Contract Until 2018
next post
‘It Is Because Of Me That Foreign Managers Like Pep Have It Easy In England’ – Wenger