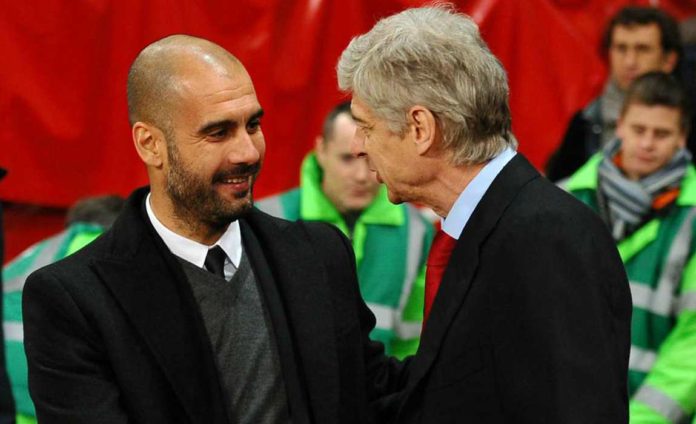 Arsene Wenger has revealed that it was much tough for him back in the 90’s as an unknown than what it is for Manchester City boss Pep Guardiola.

Pep arrived in England with a lot of hype, but has so far failed to deliver.

Manchester City had a solid start to the campaign but the Etihad Stadium outfit have failed to maintain the form and consistency.

When Wenger arrived in England he had to face harsh criticism but the Frenchman believes that he paved the way for future foreign managers to come and work in the UK.

“I should get some newspapers from when I arrived here and you will see that it’s much easier today for the foreign managers,” Arsene Wenger said. 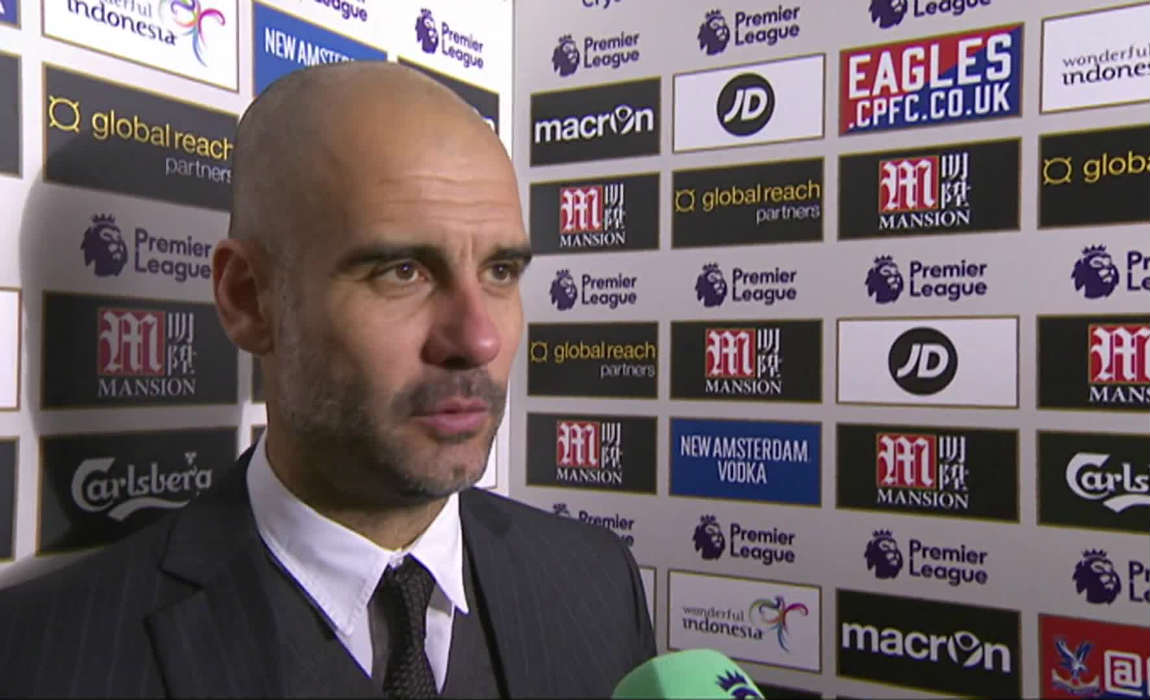 “Have I been surprised by the criticism? Yes and no. Yes, because his CV is impeccable and no because that’s part of our game and modern life in our job.

“People really love football in this country and there’s a big passion for the game. I respect that hugely, but people also want their team to win.

“On top of that, people are impatient as well — modern society is like that.”

On Guardiola, Arsene Wenger said “I must say he has done extremely well and he is one of the most respected managers in the game, if not the most and maybe rightly so. But every manager has a personality and can only act with his own personality.”

“You cannot copy a manager, you can only be who you are, and he has been influenced at Barcelona by the [Johan] Cruyff period when he was a player.”

“I think he has strong beliefs and that for me is the most important thing for a manager. You want every manager who has a positive philosophy to succeed.”

“People are always resistant to radical change. They are also ready to cope with it if it is successful.”