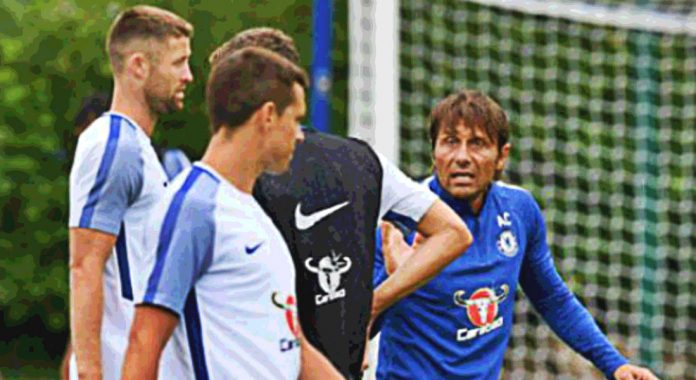 Chelsea’s 0-3 loss to Roma in the Champions League hasn’t seem to gone down well with Chelsea’s manager Antonio Conte.

The Chelsea boss reportedly gave a cold shoulder to his players and took the embarrassment of a humbling loss on the return to his homeland out on his players when they returned to training at the club’s training ground at Cobham. 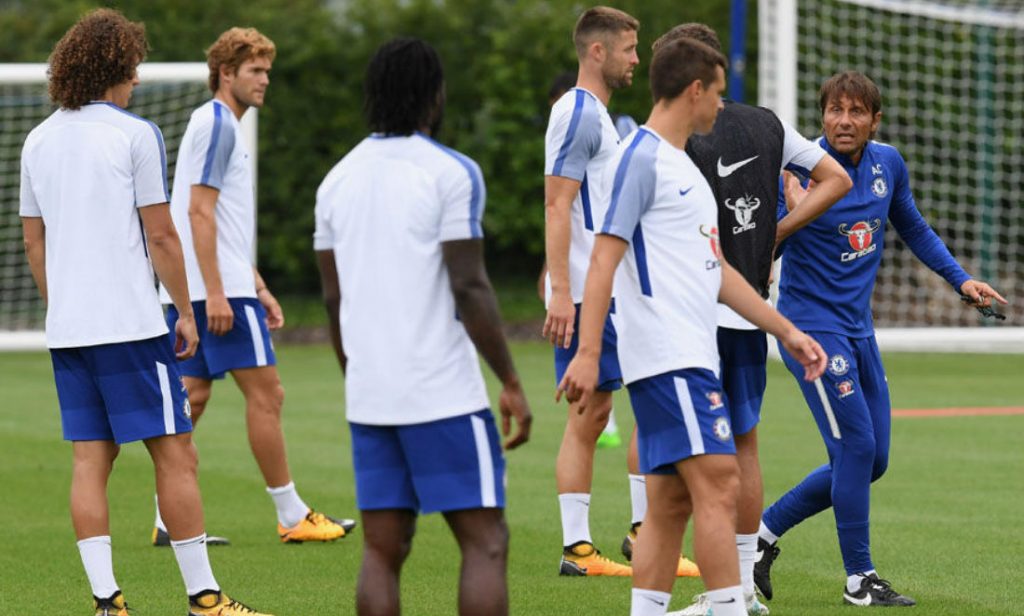 Chelsea have been hugely criticised this season for their horrible defending and Tuesday’s loss to Roma was largely due to yet another shambolic defensive display.

And boss Antonio Conte reportedly vented out his anger on Chelsea’s awful defending, which saw David Luiz, Antonio Rudiger and Cesar Azpilicueta all unsuccessfully track Edin Dzeko at one point.

According to reports, Conte made examples of the worst offenders, as well as taking aim at Kenedy. 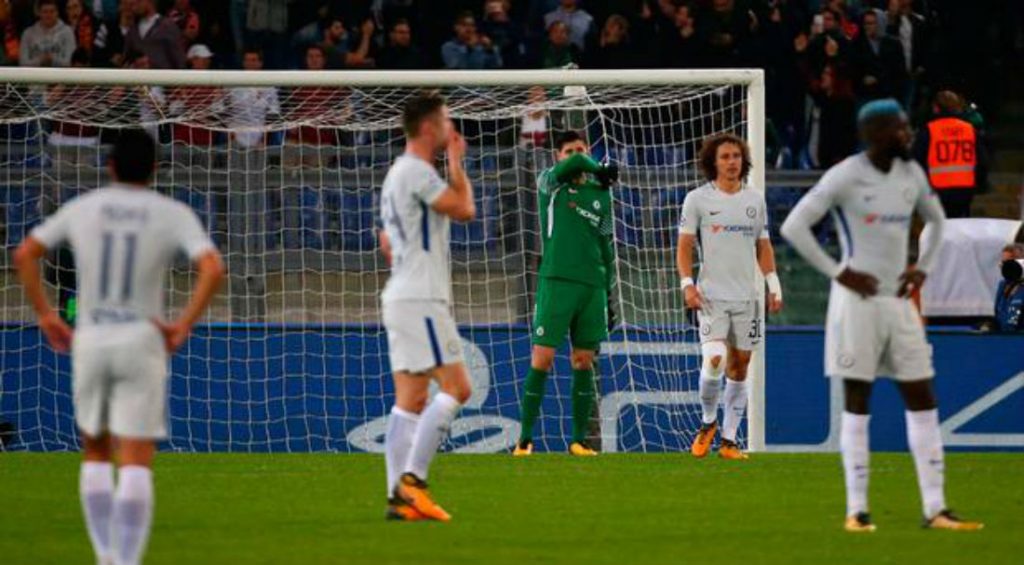 The Brazilian winger was an unused substitute against Roma but angered Conte by yawning during the meeting at Cobham.

The Blues boss apparently warned his players to improve their performances failing which they would face the axe.

Conte, also seemed unhappy with the apparent lack of leadership within the team after captain Gary Cahill was subbed of in the 56th minute in the loss to Roma. 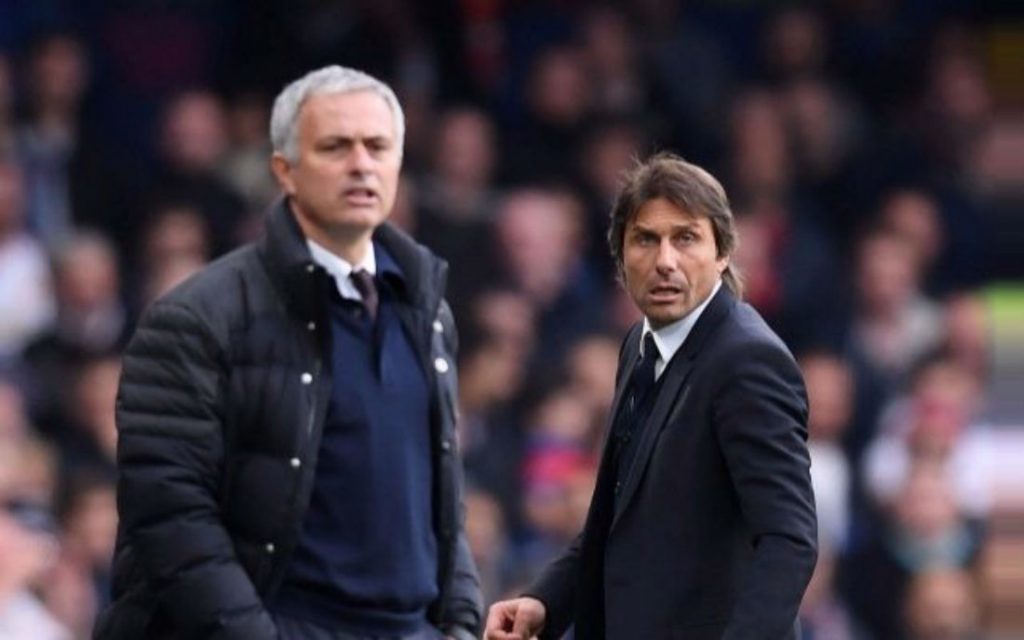 Chelsea next take on Jose Mourinho’s Manchester United in the Premier League on Sunday and Conte would be hoping for a much improved performance by the men in blue.