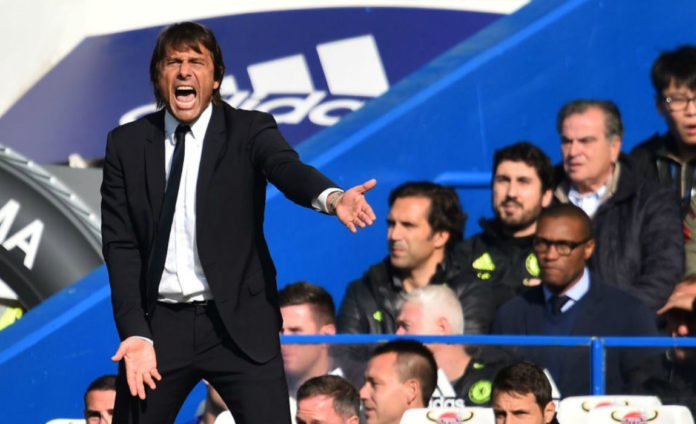 Chelsea boss Antonio Conte has stated that the Blues are still scarred from last season.

Chelsea had a disastrous start to the season last year, which resulted in boss Jose Mourinho getting the sack.

The Blues are now preparing to welcome Jose Mourinho back as they face Manchester United on Sunday.

Chelsea currently sit in the fifth place while Manchester United lie in the 7th place.

Conte said, “When there are these types of season – very bad seasons, because we finished 10th in the table – it’s normal that something remains in the players,”.

“In their minds. In their heads. In this situation, the risk is to lose the confidence. For this reason, I continue to repeat: this new season for Chelsea is very important.”

“Also, it’s very difficult because you must change what happened last season, and that’s not easy. The only way we have to change is to work, to work very hard, together with the players, the club and the fans. It won’t be easy to cancel a bad season like last season.”