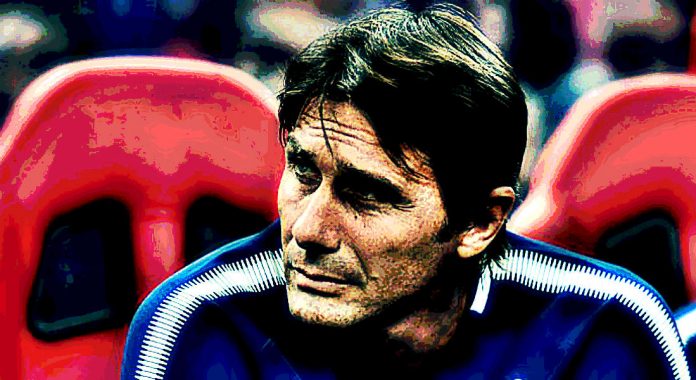 Chelsea bosses will breathe a sigh of relief after AC Milan confirmed that they are not eyeing to rope in Antonio Conte next summer.

Conte guided Chelsea to Premier League triumph in his debut campaign in England but the Italian had been linked with a move to Milan in the recent months.

However, in an interview with Italian radio station Radio Rossonera, AC Milan director of football Massimiliano Mirabelli rubbished all rumours linking Conte with a move to the Serie A club.

The Sun had revealed this week that Conte is also wanted by the Italy national team.

However, the Chelsea hierarchy are desperate to keep the former Juventus boss, and are ready to break the bank in January to bolster his squad – with £60m Juventus wing-back Alex Sandro topping their shopping list.