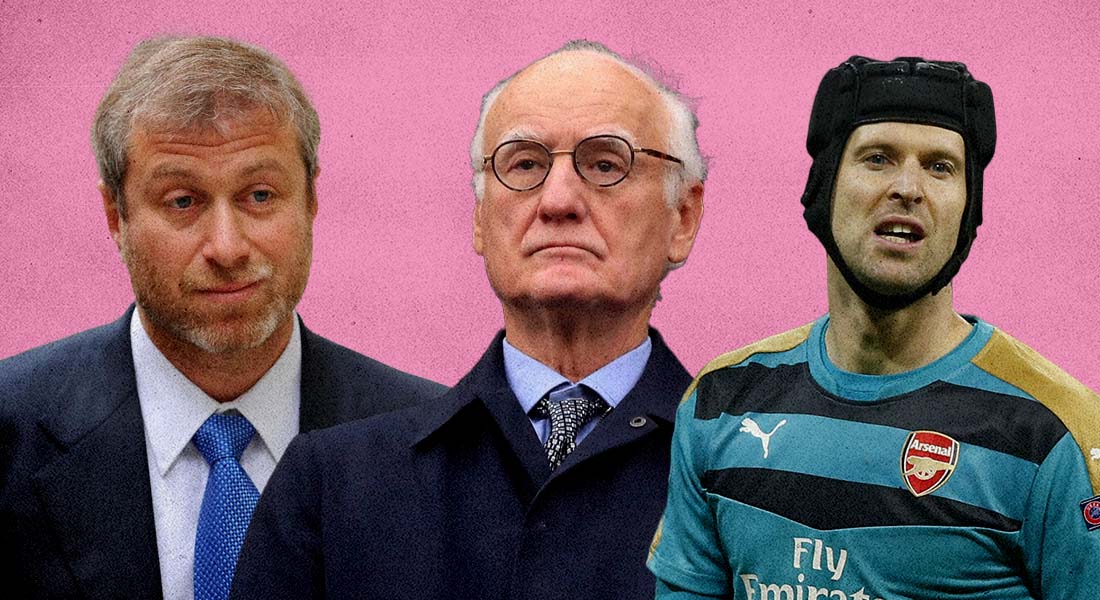 As mass protests rocked England and the wider footballing world at the formation of the European Super League, Chelsea signalled its intent to formally withdraw from the competition on Wednesday. Roman Abramovich had reportedly been left “livid” after not being made aware before of the intensity of the public backlash that was to follow.

With all this in the background, the club put out a long statement today stating the decision “we deeply regret,” and explaining why they joined among other things.

A letter to supporters of Chelsea FC.

Chelsea’s apology follows statements issued along the same lines by John Henry (Liverpool co-owner), Joel Glazer (Manchester United co-owner) and Josh Kroenke (son of Stan Kroenke, Arsenal owner). Tellingly, the club owners also tried to mount some sort of defence while explaining that they “did not want to miss out on the opportunity” and how they thought this was a right decision.

But with so many people being blindsided by the announcement of the news on Sunday, and protestors showing up in front of Stamford Bridge, many observers felt the statement was coming.

The Chelsea Supporter’s Trust has even called on chairman Bruce Beck to resign, stating they have “no confidence” in the current board anymore.

The @ChelseaSTrust board have issued the following statement regarding the #EuropeanSuperLeague

WE DID IT TOGETHER 💙 pic.twitter.com/pPDjgOYBUF

Since he became owner in 2003, Abramovich has a good, long-standing relationship with fans and regularly shows up at club matches. He has bankrolled Chelsea’s establishment as a national and European powerhouse as the club is set to play Real Madrid in the semi-finals of the Champions League next week. They are also right amongst the fierce battle for next season’s tournament, currently sitting 4th.

So, it was no surprise that he and the club did try their best to explain the situation away highlighting their work in combating social evils and maintaining structural fabric which will be conducive to everyone involved. With some club executives coming under heavy fire, the club sought to underline their reinforcement that racism and threats of violence have “no place in our community nor in this discussion.”

Club coach Thomas Tuchel has said that he has not spoken to Abramovich yet and insists no apology is needed, and he was one of the managers who were caught off guard by the new of the new competition. This and the protests had had an impact onfield as Chelsea laboured to a goalless draw against Brighton in their last match.

Though Roman Abramovich and Chelsea are not going anywhere, there will be little surprise if the London club do make some changes at the very top of the structure with public anger remaining high throughout the week. Fans have certainly shown where their loyalties lie and it seems very much the case that a decision regarding the future of the Super League will need much more nuanced and extensive talks.