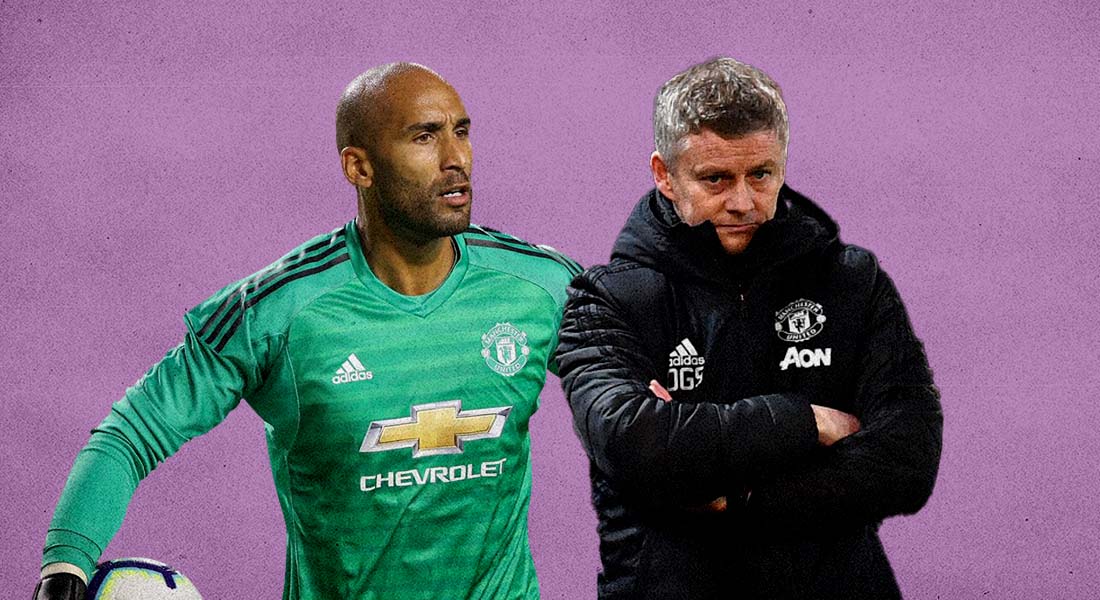 Manchester United third choice keeper Lee Grant looks set to leave in the summer after the club reportedly reneged on the offer of a new contract. The 38-year-old keeper joined United from Stoke City back in 2018 for a £1.5million deal.

Despite not featuring for the club often, Grant has been a popular member of Ole Gunnar Solskjaer’s staff and is said to have a positive effect on the squad. The 38-year-old has made just two appearances for the first team squad since arriving but has nevertheless been a good trainer and a useful presence in the dressing room.

United already face a goalkeeper’s dilemma after their £375,000-a-week top earner David de Gea lost his place to Dean Henderson.  Moreover, Sergio Romero has been frozen out since October after his wife publicly criticised United for blocking his transfer to Everton. Romero has not even been registered in United’s squads for the season.

The Argentine still hopes to complete a move to Goodison Park at the end of the season, with Boca Juniors and River Plate among Romero’s other options.

Grant’s current deal with United comes to an end in June but, he was expected to pen a new 12-month extension. However, reports now suggest that he looks set to depart the club. And the veteran is ‘upset because he feels the club have reneged on the offer’ of a fresh contract.

United will have to sort out their goalkeeper conundrum. Dean Henderson seems like he has earners Solskjaer’s faith to the No 1 spot. It looks highly uncertain that David De Gea stays if he loses his starting place. United will vary of the fact, that they can’t afford to lose all three goalkeepers in one go without signing an adequate backup.