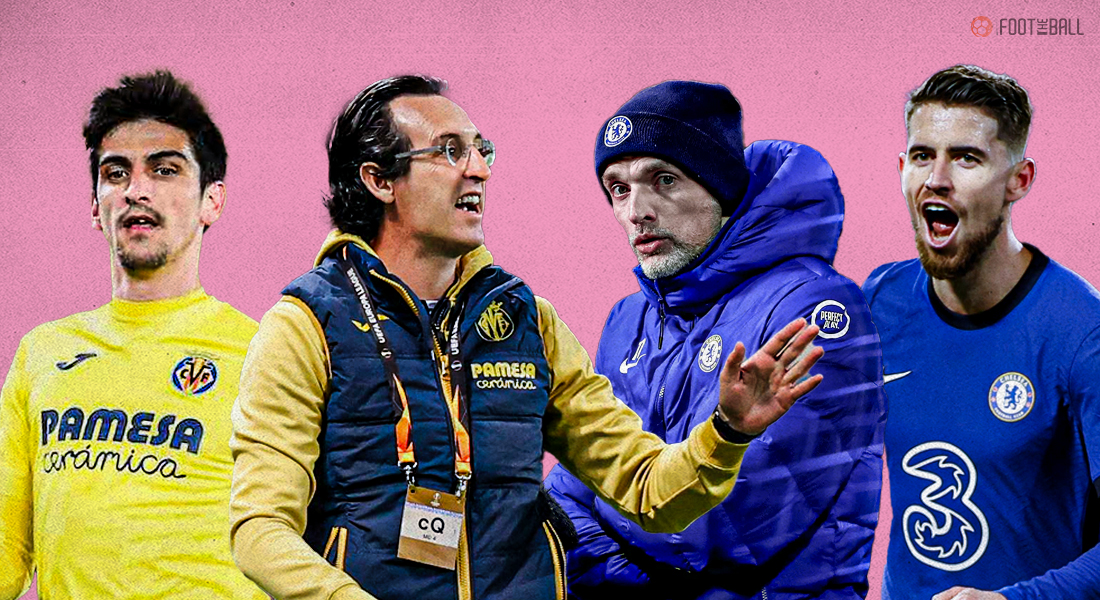 The UEFA Champions League winners Chelsea, and Europa League winners Villarreal, will go head-to-head in the UEFA Super Cup on the 11th of August. Both sides go into the fixture with the intention to win, a one-off match that will give the teams yet another chance for another European silverware this year. While the Champions League winners are the usual winners in this fixture, nothing is a give and Villarreal will be expected to go toe-to-toe with Chelsea. A mouth-watering fixture awaits us!

Chelsea has a considerable number of key men returning late to pre-season as they were away due to international duty. This might prove to be a hindrance in Thomas Tuchel’s plan to lift the Super Cup in just over six months of his takeover. But the German has proved in his very short tenure that he is the man for the job. With enough resources at his hands, Chelsea and Tuchel will be expected to bring the trophy to Stamford Bridge.

Villarreal on the other hand is buzzing. There’s a strong case to name the Europa League the ‘Unai Emery League’. However, the Spanish boss suffered losses in his previous two Super Cup appearances. Both against Spanish opposition, namely Real Madrid and Barcelona, albeit with a different club, Sevilla. The good news though is Emery and Villarreal have a better record against English opposition. Having beaten Manchester United and Arsenal in the Europa League, they will be confident they can push past one more English hurdle.

If everything goes according to plan, Chelsea will field their strongest XI against Villarreal. However, the biggest threat Thomas Tuchel faces is the lack of training for the majority of the first team names. Almost eight first-team players including Mason Mount, Thiago Silva and captain Cesar Azpilicueta haven’t featured in a pre-season friendly. While most of them are back in training, the lack of match time may be a slight problem heading into the fixture.

Next Wednesday it's the @UEFA #SuperCup 🏆 vs @ChelseaFC in Belfast.

As for Villarreal, only Gerard Moreno and Pau Torres were missing as they were away for the European Championship with Spain. With most of the other first-team names ready, Unai Emery will be confident he can defeat the Blues.

With four goals and three assists in the Premier League last season, Kai Havertz has established himself as a regular in Tuchel’s line-up. Havertz will have to be at the top of his game when Chelsea face Villarreal to unrest the opposition defence. Having netted two goals in the European Championship for Germany, the young forward will be confident he can help his team reach another milestone.

Chelsea likes to play direct, penetrating football and Havertz is an important mantle in their attack. Acting as the first line of defence, quick to counter-attack, Havertz will be a focal point of Chelsea’s attack. With a pass competition of over 85 per cent, the forward was one of the best among the league among players of his position. His vibrance will be vital to Chelsea’s success.

Versatility is Moreno’s key ability. His capability to play anywhere in the attacking third makes him a dangerous opposition to deal with. However, it is in the central areas that he produces the quality. With an impressive 23 goal tally in La Liga last season, Moreno caught Europe’s attention. A goal-scoring prowess that was too hot to handle.

In the Europa League, he netted seven times and provided 5 assists in twelve appearances. For Spain, he provided two assists in the European Championship. A clinical finisher who also has an eye for the odd pass to set up a teammate. Moreno’s importance in the Villarreal team is paramount.

Chelsea and Villarreal have never faced each other before, thus making this an intriguing fixture. The Blues do not have a favourable Super Cup history but will be confident they can change that this time around. As for Villarreal, this is their first shot at glory, one they hope they can utilize.

FootTheBall predicts that Chelsea will narrowly better Villarreal on the day. Chelsea 1-0 Villarreal.