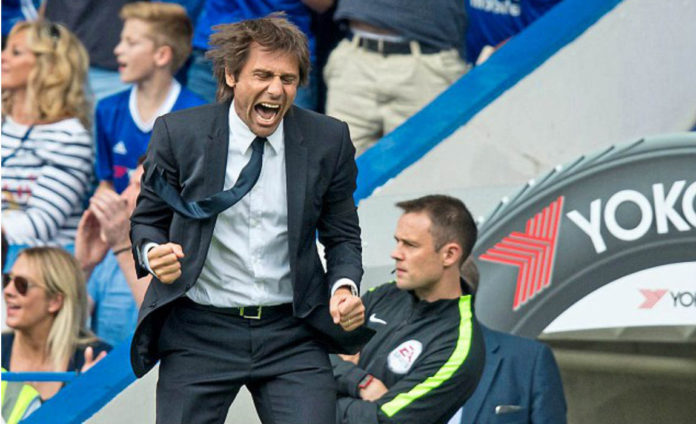 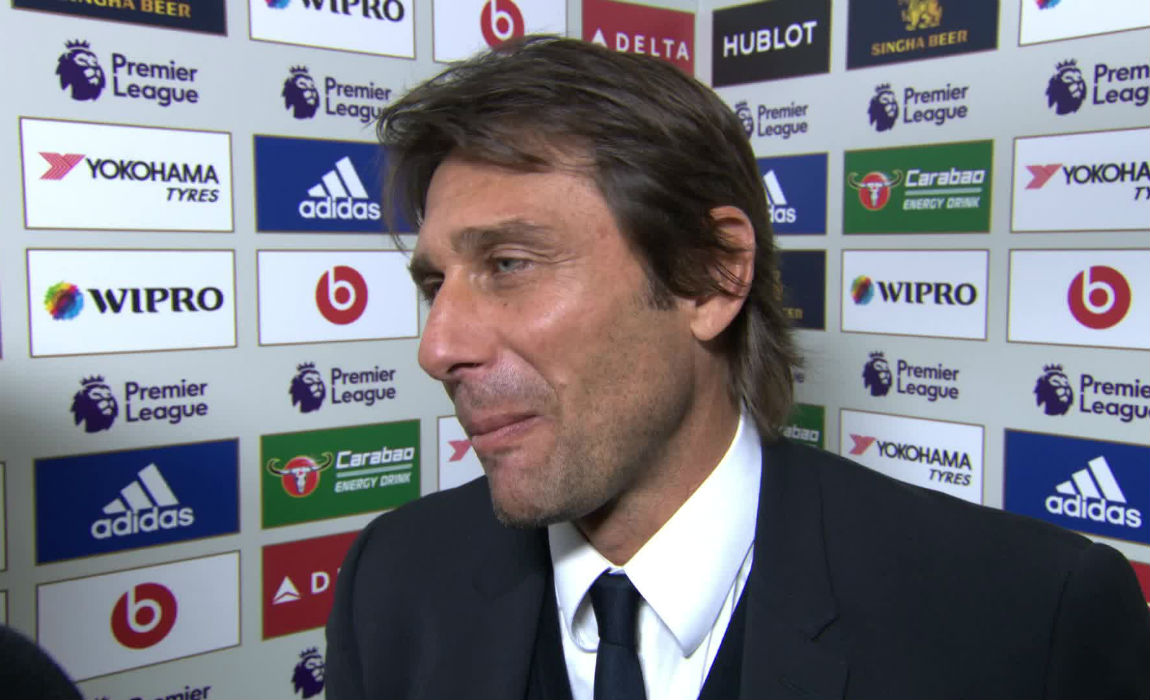 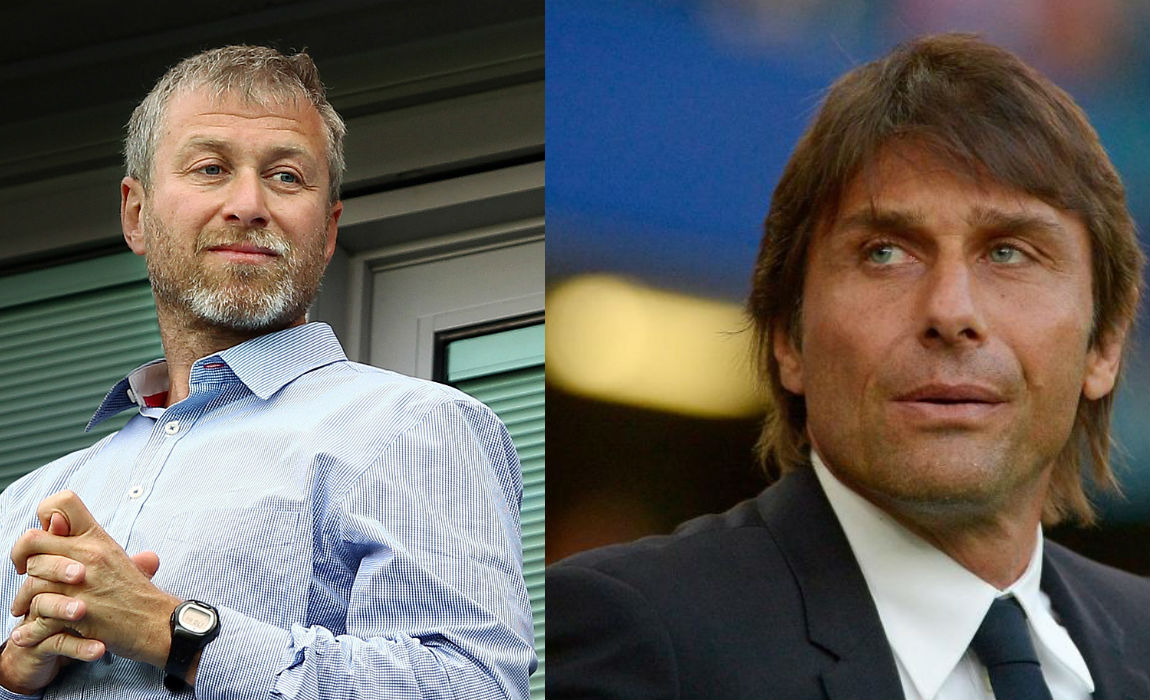 And now FootTheBall sources have revealed that the former Juventus manager is desperate to secure the transfer budget before he signs a new deal with Chelsea.

Blues superstars Diego Costa and Thibaut Courtois have now been linked with moves to China and Real Madrid and Conte is now keen on searching the market for replacements.

Manchester City ace Sergio Aguero is not happy with life under Guardiola after the arrival of Gabriel Jesus and he has been benched on a number of occasions.

And now the Argentine icon has been linked with a move to Stamford Bridge as Costa has been under the radar of cash-rich Chinese Super League. The Spaniard has also seen mega-money offers coming his way from the Far East.

Lukaku’s anticipated new deal at the Goodison Park could go up to something more than £100,000-a-week but the Belgian is aware that he can pocket more cash elsewhere.

And it is believed that a return to his former side could be possible as the Chelsea hierarchy are looking forward to bolster their attack before they take on the Europe’s elite.

Conte is also at loggerheads with Arsenal as he is looking forward to rope in Manchester United youngster Jesse Lingard.

Lingard has the potential to play both as a wing-back and as a forward in Conte’s 3-4-3 formation.

The Red Devils youngster has one season left on his Man Utd deal and the big clubs are already interested in securing his services.