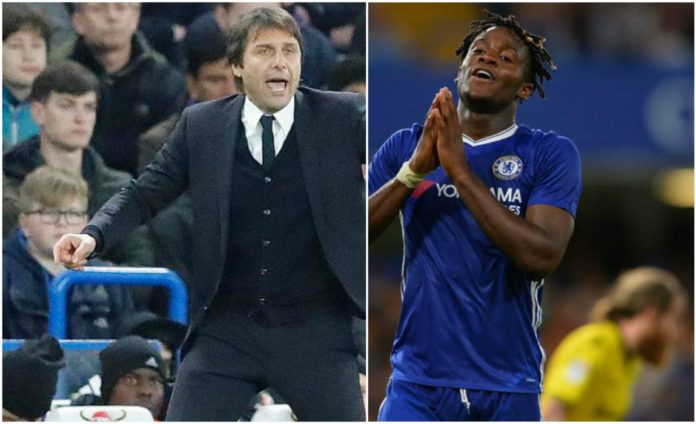 Current Premier League leaders Chelsea are now set to offload out-of-favour striker Michy Batshuayi this summer transfer window, after just one season he made the switch to the London club. 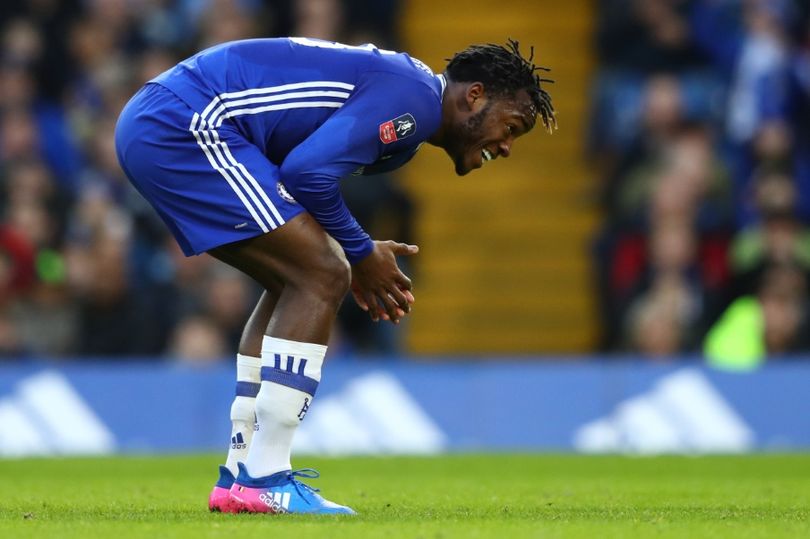 The Belgian star striker joined Chelsea from Ligue 1 club Marseille during the last summer transfer window for a transfer fee of £33million but has failed to match the standards at Stamford Bridge and did not earn a single start under Antonio Conte in the Premier League.

Last summer West Ham were also keen on roping in Batshuayi as they desperately searched the market for a new striker and had agreed in principle with Marseille over a contract for the Belgian before Chelsea hijacked the deal in the last minute. 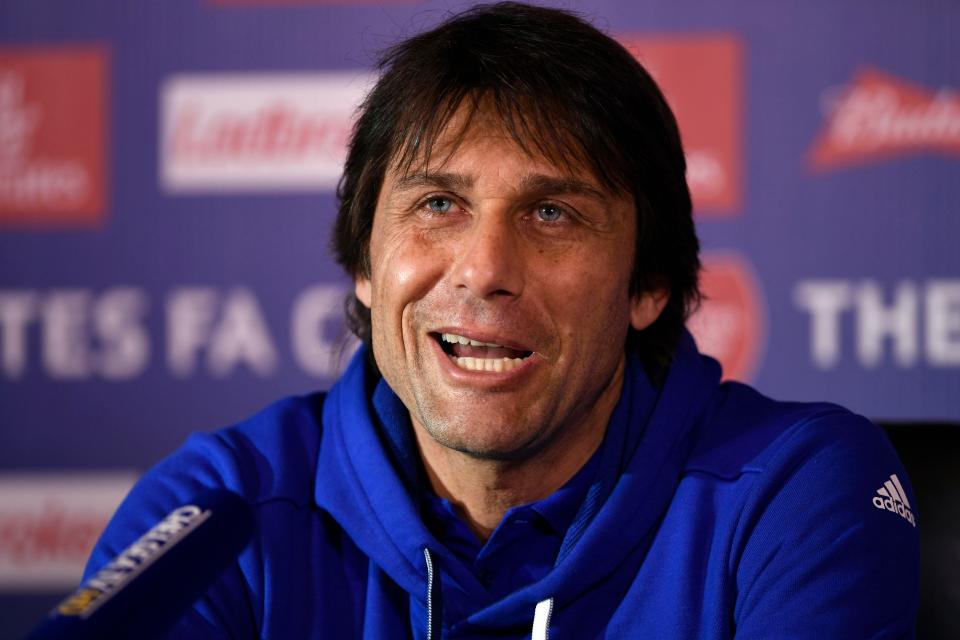 Conte has revolutionised the philosophy and game style at Chelsea to guide them to top of the Premier League table but Batshuayi did not play a part in their title charge and lacked game time under the Italian manager. And it is believed that the Belgian striker would be a regular figure in the first-team if he had joined the Hammers last summer.

Conte even opted to axe Batshuayi when in-form striker Diego Costa was out of action due to an injury. 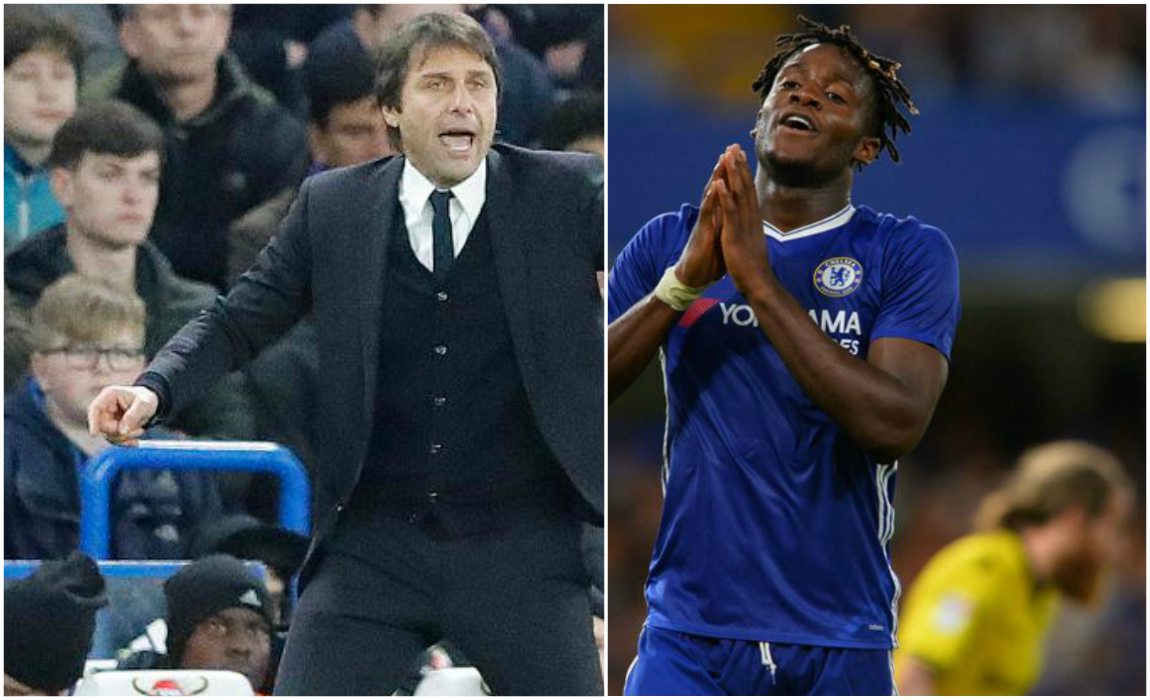 The Belgian star did not feature in a game since a late three minute appearance in their 1-1 draw against Burnley on February 12.

In the following matches he was left on the bench as an unused substitute during the FA Cup fifth round clash and their Premier League win over Swansea City at home. 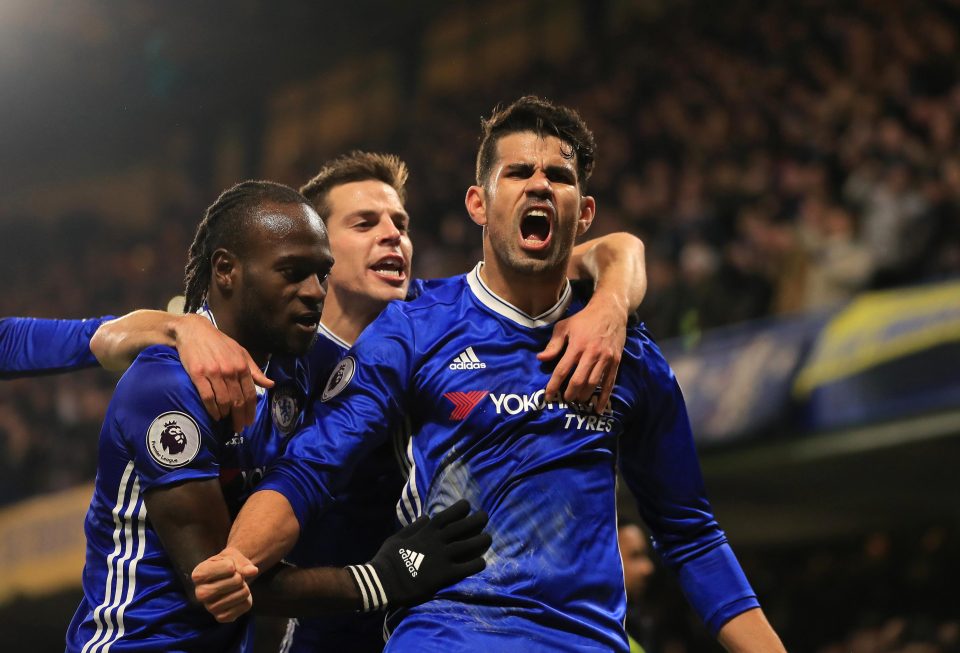 Chelsea are now desperate to hold on to their star performer Diego Costa amid huge interest from Chinese Super League club Tianjin Quinjan and they are also keen on roping in a new striker. 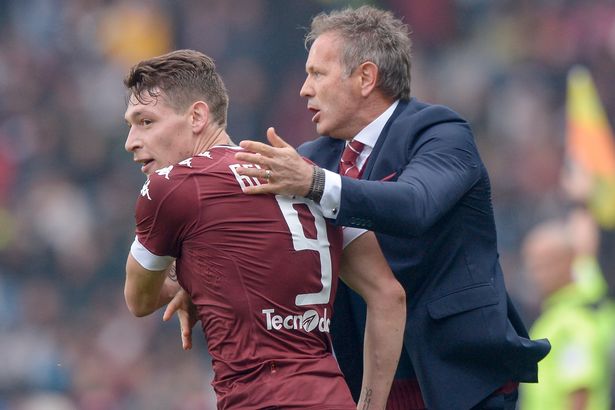 Chelsea have now identified Torino striker Andrea Belotti as one of their main transfer target for the upcoming summer transfer window. The Blues are also monitoring the situation of Swansea’s Fernando Llorente – who found the net against the Blues at Stamford Bridge last Saturday.

Conte is also believed to be fond of Chilean star Alexis Sanchez, who is yet sign a new deal with Arsenal. The Blues are now monitoring the availability of the former Barcelona man and sources reveal that Conte is eager to launch a tempting bid for luring him to make a switch to Stamford Bridge. 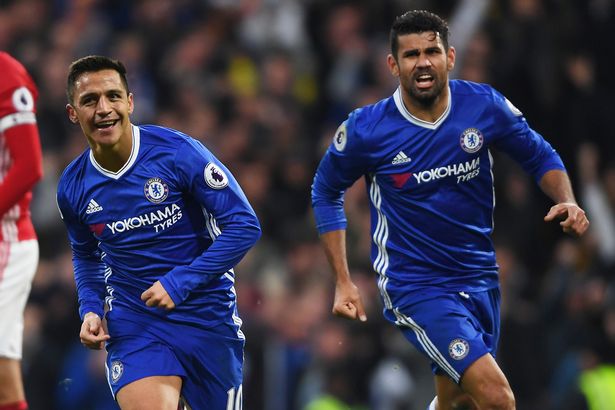 Sanchez will have only one year left in his current contract with Arsenal in the summer and is under the radar of several top-flight European clubs but it is believed now that Chelsea are in pole position to rope in the world-class striker. 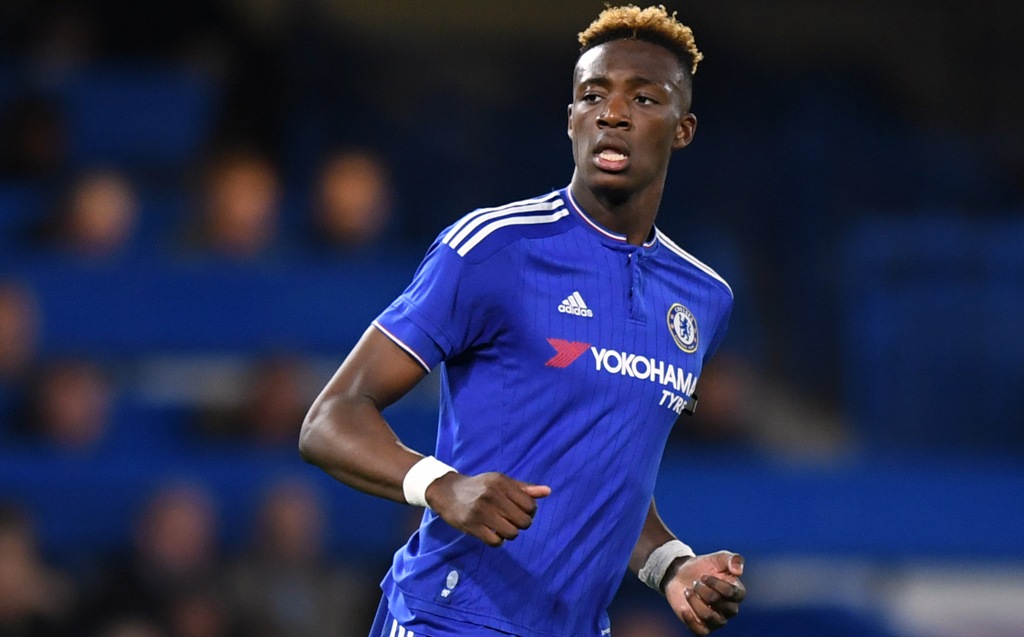 Conte is also keeping the option open to recall youngster Tammy Abraham, who has proved his mettle while on loan at Championship side Bristol City this season, with 18 goals to his name this season.