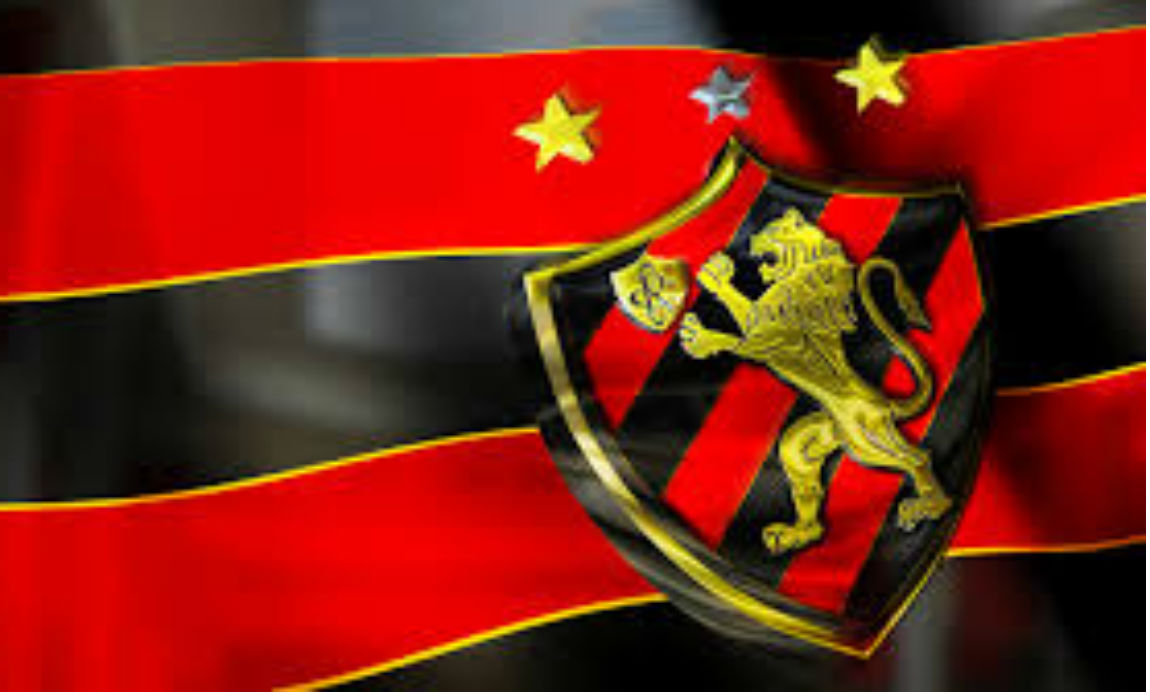 Brazil’s Supreme Court has ended a decade-long dispute by declaring Sport Recife winners of the 1987 Brazilian Serie A title.

Rio de Janeiro giants Flamengo claimed to have secured the championship by winning a breakaway league formed by the clubs after the Brazilian Football Confederation (CBF) announced it did not have the funds to run the Serie A. 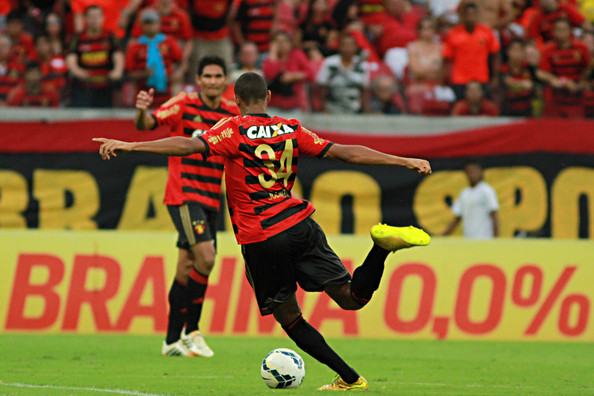 Under pressure to retract its decision, the CBF later decided to hold its own competition, which was won by Sport Recife, a small club from Brazil’s northeastern state of Pernambuco.

A five-member Supreme court panel voted 3-1 in favor of Sport, with one person abstaining.

Before Tuesday’s decision, Flamengo and Sport had been declared joint winners of the 1987 title.