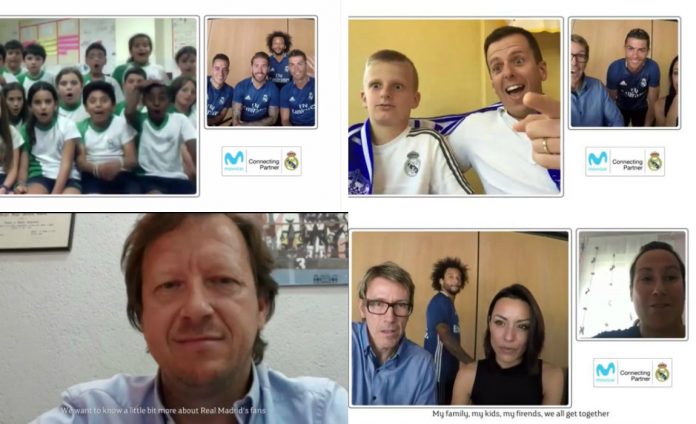 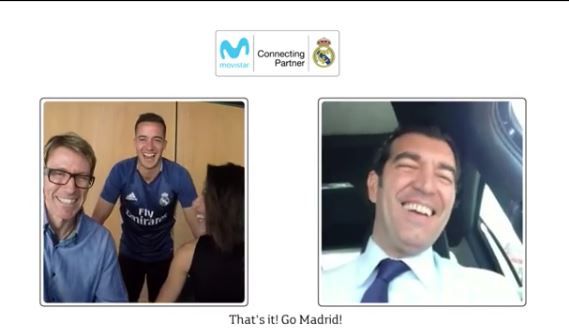 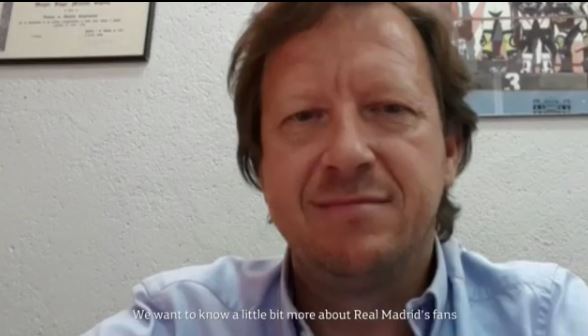 The fans were suddenly greeted by Ronaldo, Sergio Ramos, Lucas Vazquez and Marcelo. 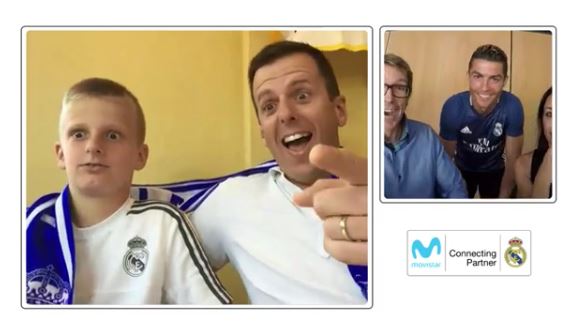 One young fan along with his dad was asked about how Ronaldo celebrates his iconic goal for which – the young boy imitated CR7 by spreading his legs, arm open wide. The young dad and his boy were surprised by Ronaldo himself, who appeared on the webchat. 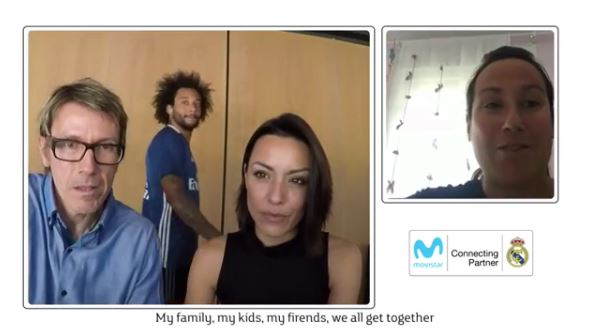 One woman was left giggling when Las Blancos left back Marcelo wandered through in the background.

One of the fan was asked if Sergio Ramos will score another last-minute winner, for which the unsuspecting fan was surprised as Ramos entered the frame.

All the four stars appeared together for a group of schoolchildren, who were shocked by the surprise appearance of their heroes.

Zinedine Zidane gave his players some time off after being crowned as La Liga champions. 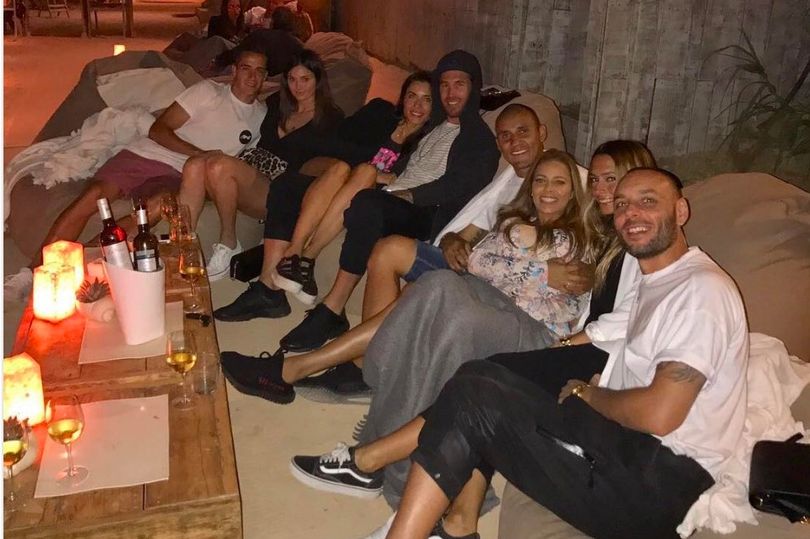